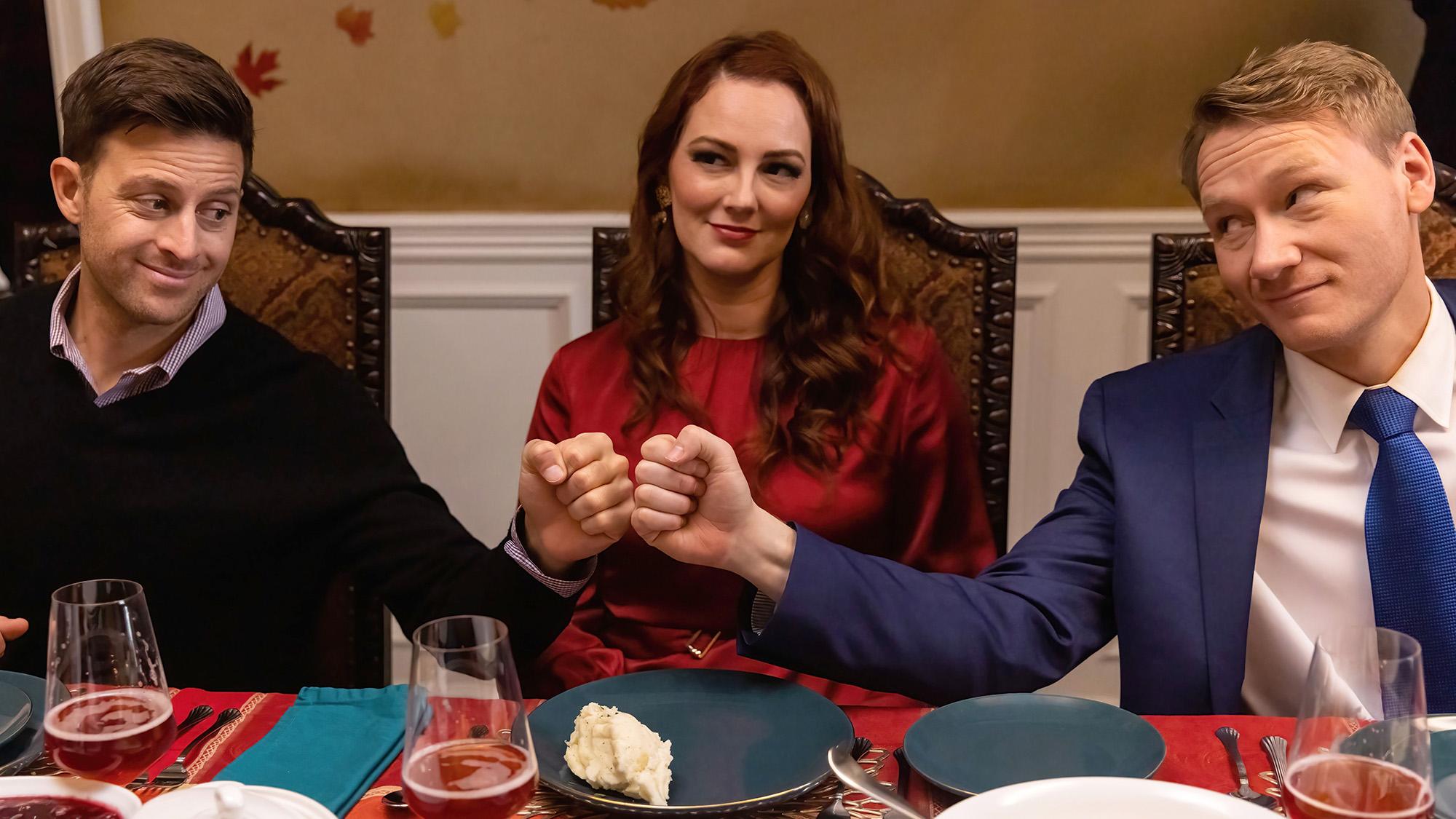 The rom-com was filmed in Gilbert last winter — at the height of the pandemic — in just 12 days. Writer and director Adam White lives in Gilbert as well, so the location was also a bit of an homage to his hometown.

The Show spoke with him, and he said it all began with his big brother.