The yearlong Arizona redistricting process is finally over. Here's how it happened

Arizona is one of 21 states with some form of nonpartisan or bipartisan redistricting commission. The Independent Redistricting Commission began its process at the start of 2021 and submitted its final maps this week.

The IRC held nearly 100 meetings over the course of this year. Commission Chair Erika Neuberg says IRC members, as well as their mapping teams, were constantly learning from the beginning of the cycle.

“The studying has been an ongoing gradual process. So you know, we've been at this really since the end of January,” said Neuberg.

Neuberg says thousands of public comments were been submitted and taken into consideration by the commission, but those public meetings and submissions weren't the only things influencing decisions.

“​​We've had legal presentations, we've had presentations on demography, you know, who are the citizens of Arizona? What's their ethnic makeup? Where do they live? We studied socioeconomic status,” said Neuberg.

Victoria Grijalva Ochoa is with One Arizona, one of those groups. She says One Arizona worked to educate people on the redistricting process.

“Mobilization of getting folks to public hearings, training folks on how to give testimony. A lot of people have never given testimony in their lives, so explaining what that looks like, explaining the questions that the commission was going to ask of them,” said Ochoa. 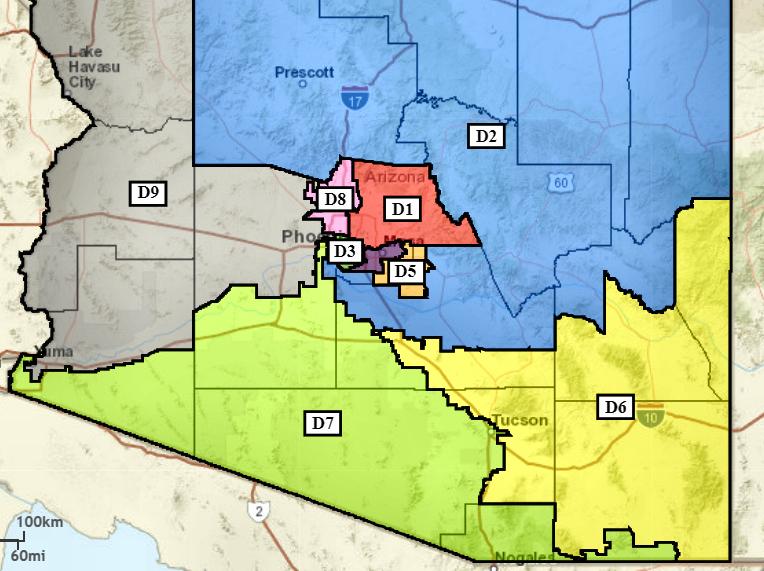 Redistricting activists, including Ochoa, penned and signed an open letter to the IRC in September, outlining difficulties faced specifically by communities of color in Arizona.

They claim the IRC canceled meetings that have impacted the state’s tribal communities, made redistricting inaccessible to Spanish-speaking people by publishing their materials in English only, and held meetings in less-centralized areas that were difficult to commute to.

Ochoa says the communities they represent did not feel heard, even after the IRC addressed these complaints, and that One Arizona is disappointed with the final maps.

The IRC is made up of two Democrats and two Republicans. Neuberg, the independent with the potential deciding vote on mapping, has been accused of partisan leanings, specifically giving preferential treatment to Republican ideas.

The matter was raised by state Senate Minority Leader Rebecca Rios in a meeting in November.

“In five of six split votes during the October drafting process, the chairwoman voted with Republican commissioners. These actions of the commission and the resulting draft maps suggest a politically imbalanced commission,” said Rios.

While Neuberg did side with Republicans more on split votes, she helped lead the commission to a unanimous vote on the final congressional map.

Those not with advocacy groups were met with a challenge when submitting maps: the difficult-to-use online mapping system provided by the IRC.

“The public cannot give input on the maps with this unusable tool the IRC has provided. We would like the IRC to simplify its mapping software so it is usable by the general public,” said Ploog at a meeting earlier this year. 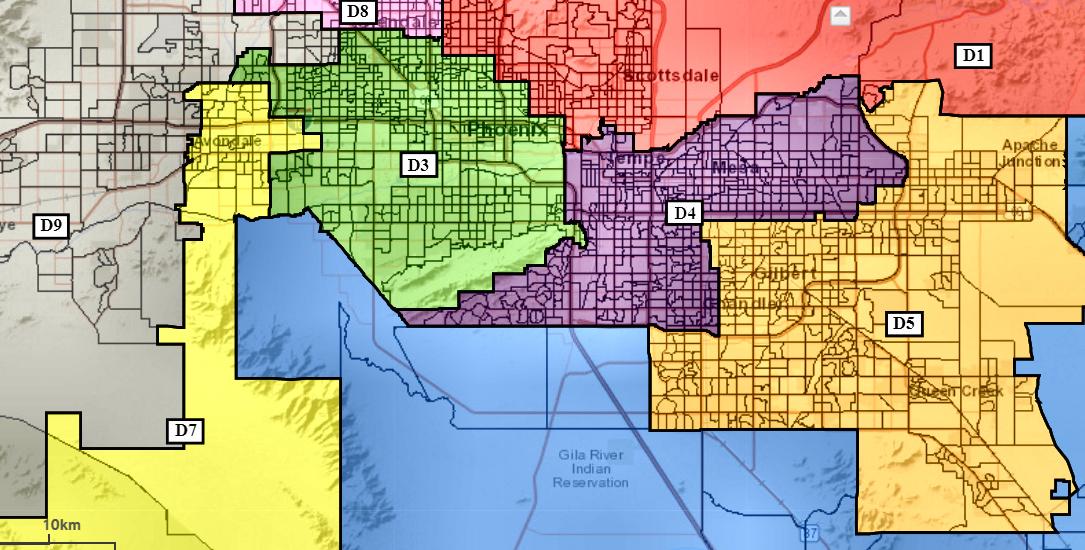 Some who found the system hard to use submitted paper maps, but some persisted with the online system.

Neuberg gives credit to the online mapping team and says they were constantly looking for ways to teach citizens about the mapping software.

“We almost never hear any complaints anymore about the difficulty of the system and I give our mapping team remarkable credit. Every single week. They make adjustments and change to make it easier,” said Neuberg.

The most recent set of conferences were nine deliberation meetings, meant for the commission and their staff to put the finishing touches on the maps, with the last meeting taking place on Wednesday.

Neuberg says the state requested that the process be finished by Jan. 2, 2022.

“To give them the time to do all the logistics, you have to divide up the state, you have to print all the material you have to carve out, you know, and do voter registration with who's in which district, the candidates need notice to decide where they want to run,” said Neuberg.

The commissioners don't draft maps themselves but will give direction to a mapping consultant based on community input, research, and consultation with their mapping teams.

Dec. 22 was the self-proposed end goal for the commission to get finalized maps submitted, so that everyone involved with redistricting can enjoy the holidays without distraction.

“I know a lot of people, you know, call redistricting kind of dull or boring, but it's actually, it's the heart of democracy. And I think it's quite sexy. I mean, I think it's, it's incredible,” said Neuberg.

The maps will govern the congressional and legislative districts until 2030.