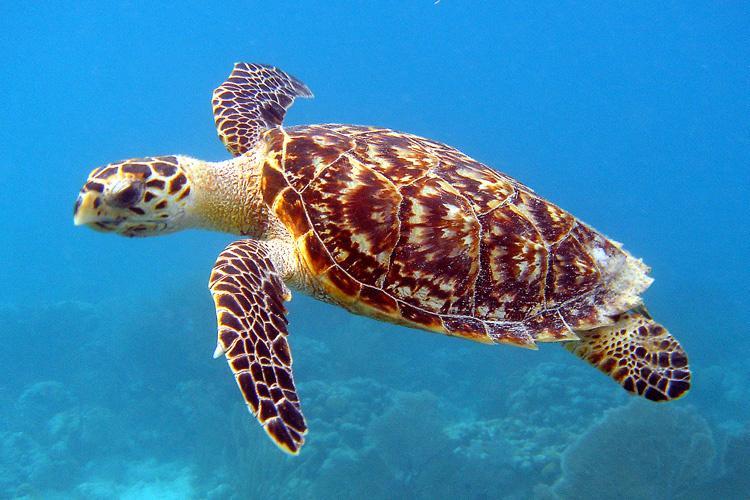 When it comes to animals showing affection to humans or other members of their own species, dogs, cats and horses are the most obvious choices. But recent observations show that sea turtles — specifically hawksbill turtles — have some social qualities that hadn’t been documented before.

They may not be ready to cozy up at our feet as we’re watching TV on the couch, but video footage from Hawaii features four turtles snuggling and slapping each other.

The Show spoke with him to learn about what he saw, and why it’s so different from the previous perception of sea turtles.