Arizona's redistricting is supposed to be independent. Here's how Republicans tipped the scales 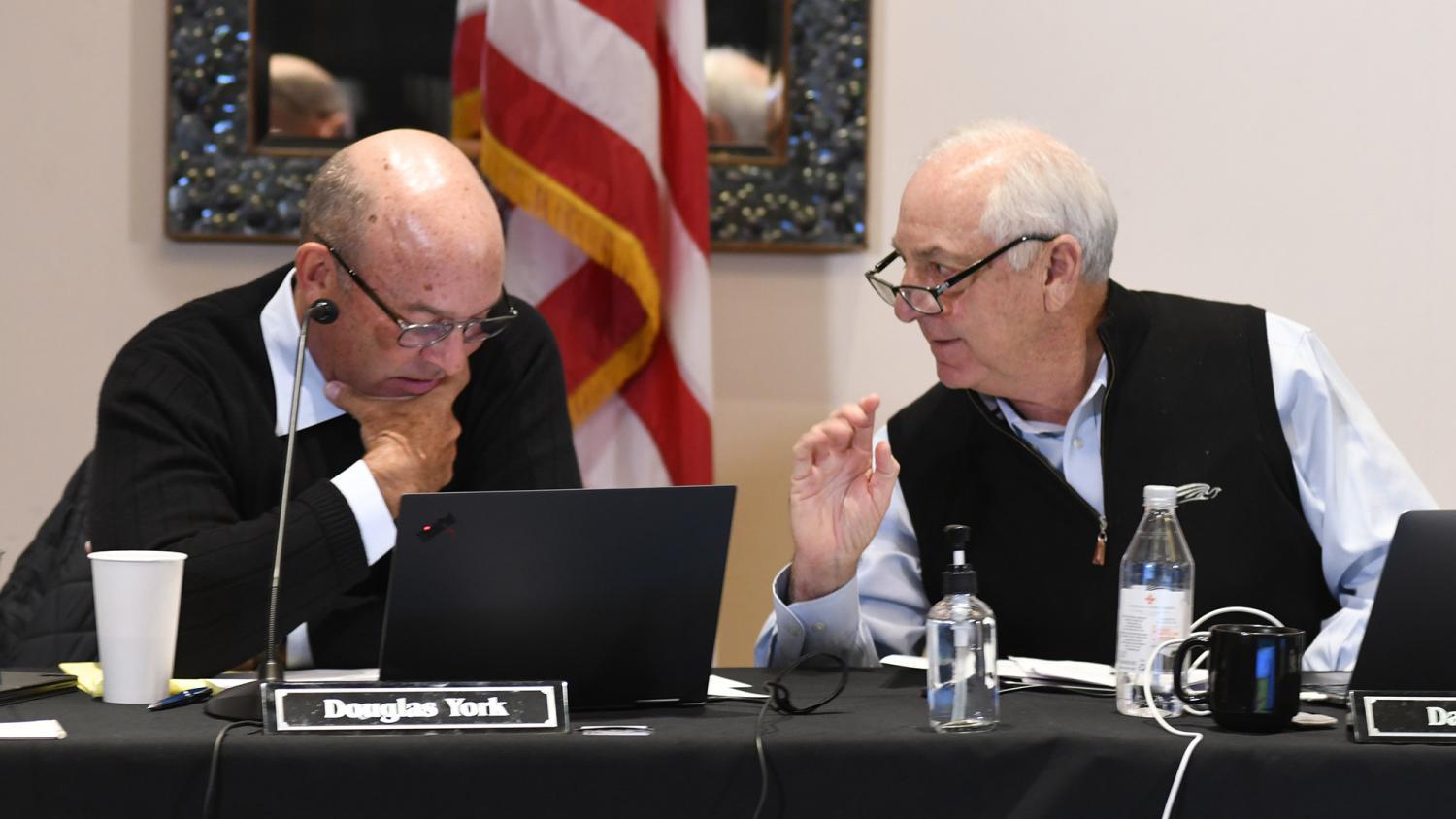 The Arizona Independent Redistricting Commission is continuing its work in crafting what the state’s congressional and legislative districts will look like for the next decade. And Dec. 22 is an especially significant day, as the five-member panel looks to have the mapping part of the process wrapped up.

Arizona’s commission is one of only a few in the nation that doesn’t have lawmakers deciding what districts — including those they may represent — will look like. But that hardly means the process is apolitical or unbiased.

David Daley has written about redistricting and gerrymandering in a pair of books, the most recent one being, “Unrigged.” And he specifically focused on Arizona earlier this month for Salon.

The Show spoke with him to learn about how Arizona's redistricting commission functions.