A University of Arizona astronomer was an adviser for “Don’t Look Up,” a movie about two scientists who learn that a comet is about to strike the Earth.

The movie portrays Leonardo DiCaprio and Jennifer Lawrence as a pair of researchers who discover a meteor headed for Earth.

But the reaction in the press is one of boredom and disbelief.

It's a parody of how climate change sometimes plays out in the press. Amy Mainzer, a professor at the University of Arizona who studies both astronomy and climate change, says that informing the public about things like global warming and pandemics can be a challenge.

"You know, one of the most difficult things I think for scientists sometimes is that we do these jobs because we love them," Mainzer said. "We love studying nature, and sometimes the news we learn is not good. One of the big challenges we face is you know what do you do when you have to tell people bad news?"

Mainzer said that although objects rarely strike the planet, it is possible to track them, and the movie portrayed the process accurately. 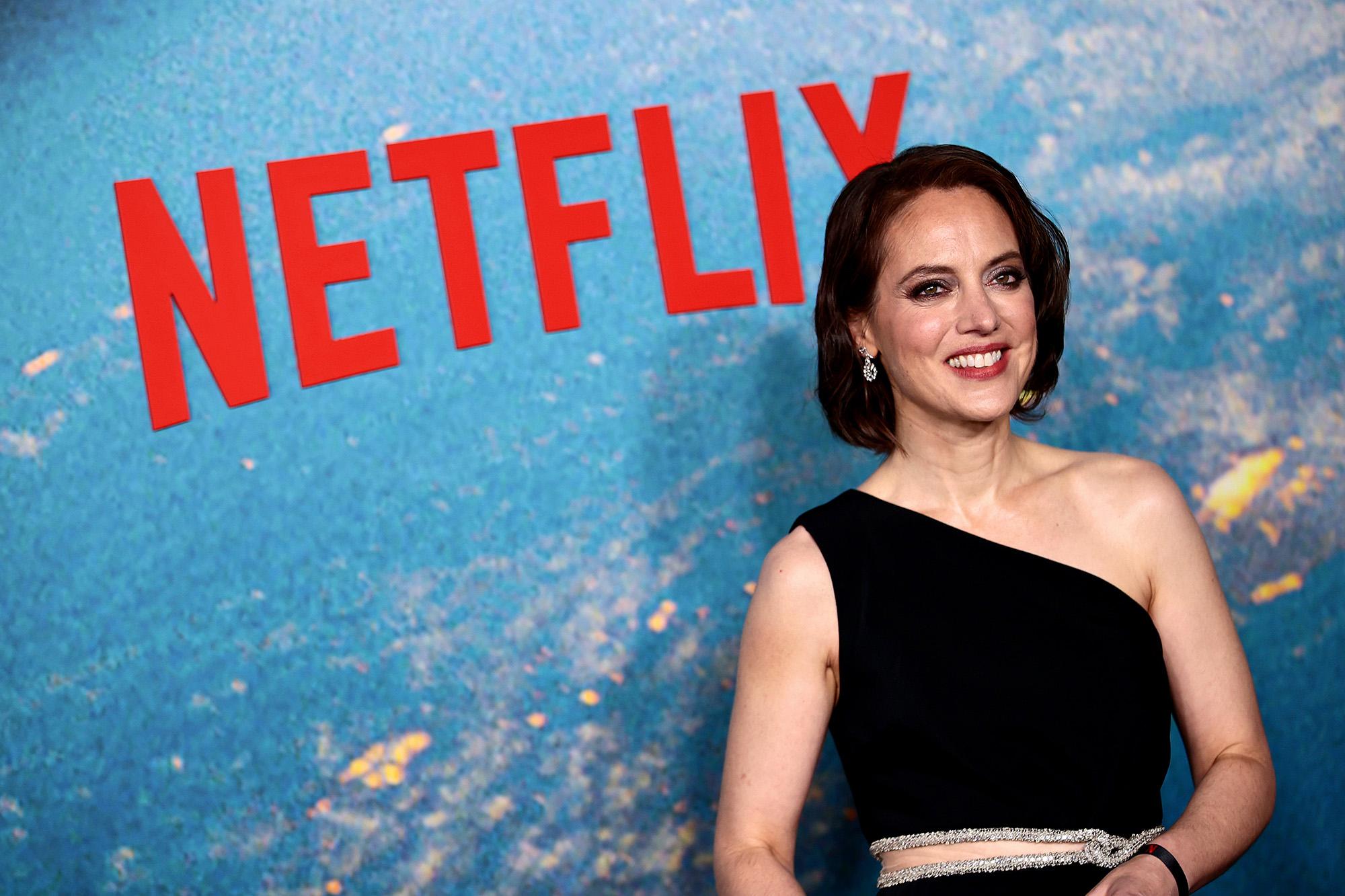