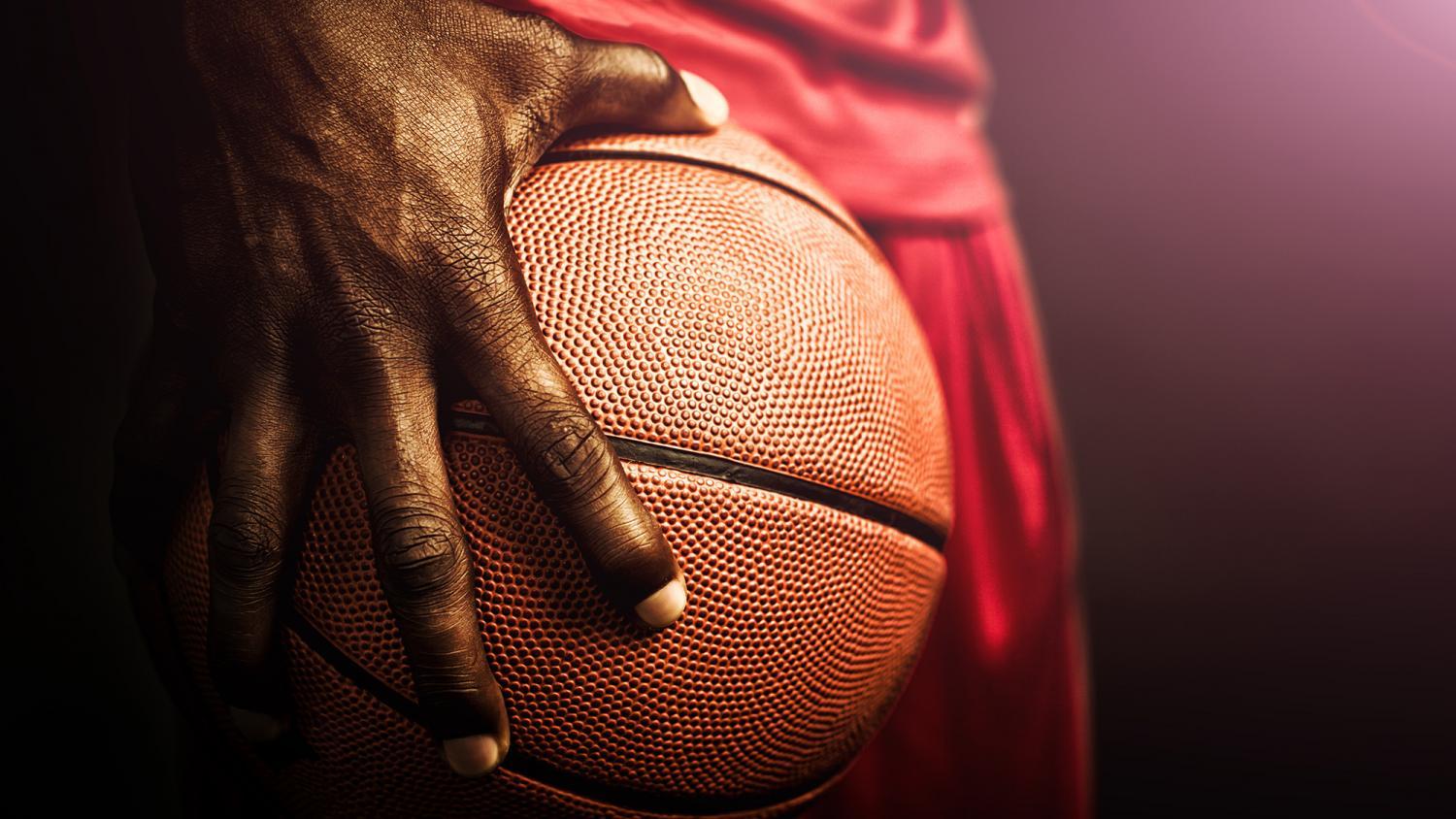 The intersection of sports, politics and culture isn’t a new phenomenon.

The Olympic Games have long been used by nations to intensify disputes, and they’ve been platforms for athletes to highlight their social concerns.

The pandemic has also seen that crossover — from NBA players forcing the cancellation of games in protest of the killing of George Floyd during the league’s ‘bubble,’ to some choosing not to be vaccinated because of personal beliefs.

William C. Rhoden wrote about sports and culture for decades for the New York Times and now does the same for the Undefeated. He’ll give the keynote address Dec. 14  for Arizona State University's Cronkite School’s fall convocation.

The Show spoke with him earlier and asked him about whether he’s seen a change in the attitude toward athletes expressing their views about social issues, considering there used to be a large contingent of fans who used phrases like “shut up and dribble."