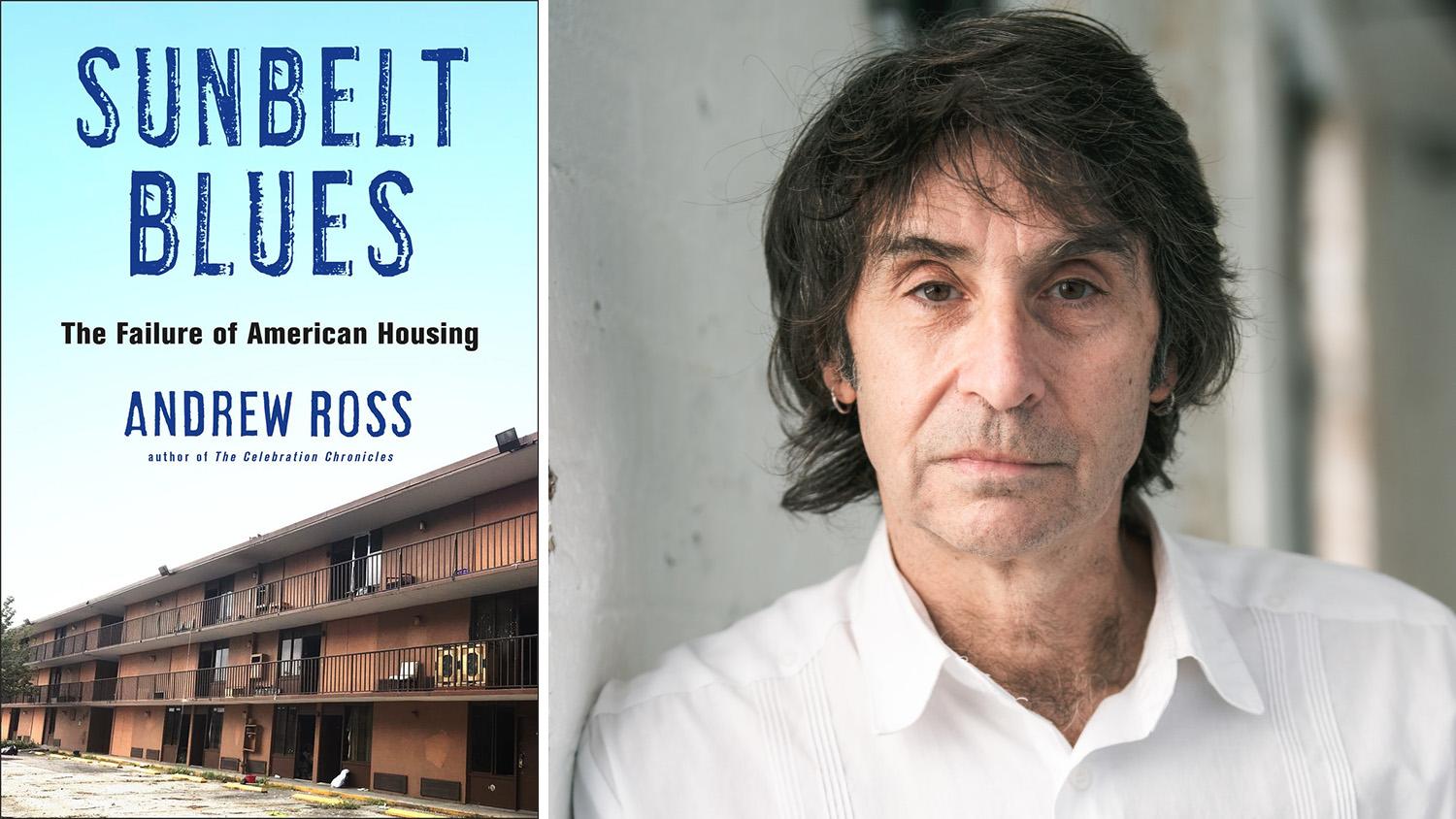 The Valley’s housing market has generally been on a hot streak in recent years — whether that’s because of investors flooding the market or because of the continuing influx of new residents. But as the median price of homes is on the rise, that has left the idea of affordable housing on the sidelines for many people here. And the inequity is growing — just as it has in other parts of the U.S.

Andrew Ross of New York University focused on a stretch of Orlando, Florida, for his study of housing problems that could apply to the Valley as well. He’s written about it in his new book, "Sunbelt Blues: The Failure of American Housing."

The Show spoke with him to learn about his findings and how they inspired his book.