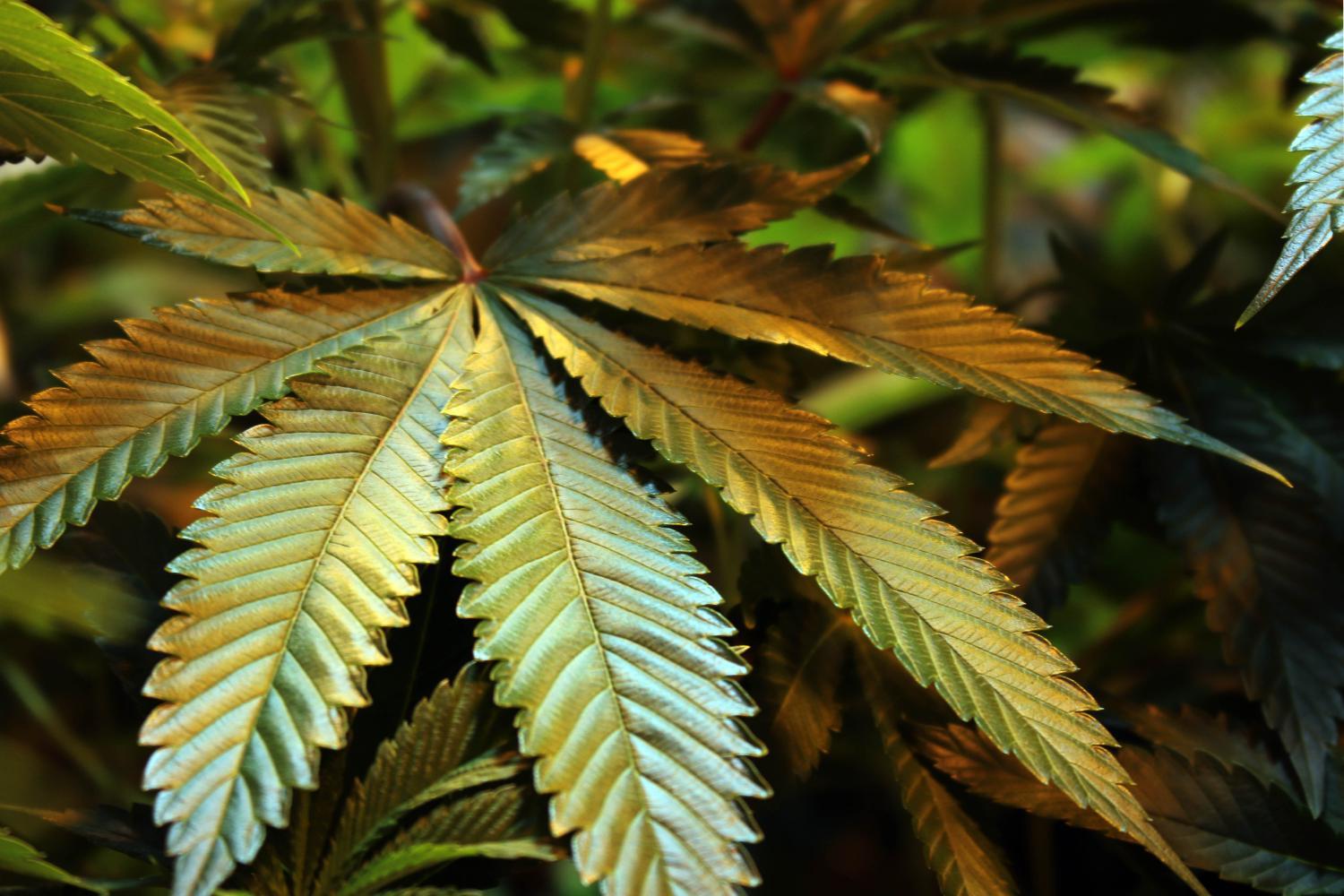 Claire Caulfield/KJZZ
A marijuana leaf at a cultivation facility in Phoenix.

Arizona is one of 18 states that allows non-medical cannabis use, and is among 36 states to approve medical marijuana. But research on cannabis’s intoxicating molecule THC remains limited, and claims about the benefits of the plant’s many byproducts often sprout from stories, not science. 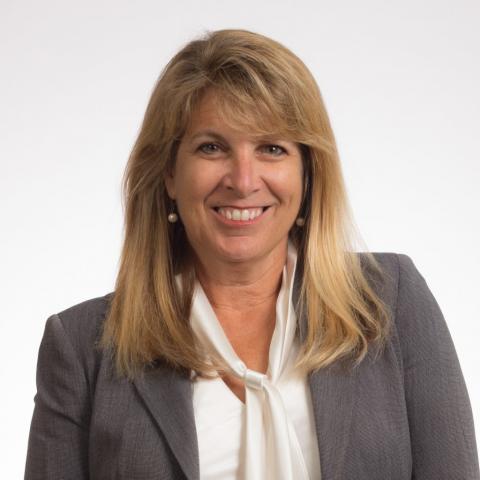 Cannabis plants contain scores of substances with potential uses that are already making their way into the marketplace.

“And it's been engineered to have different attributes,” said Rosalie Pacula of the University of Southern California Sol Price School of Public Policy.

“Cannabis is a very complex plant that has actually changed a lot over time, as scientists as well as farmers have learned quite a bit about the plant and what consumers like.”

In other words, understanding the health effects of cannabis today means studying far more than a handful of plants and flowers.

Historically, politicians, police and purchasers have associated cannabis with its mind-affecting molecule, delta-9-tetrahydrocannabinol, or THC. But research on THC remains hamstrung by its listing on Schedule 1 of the Controlled Substances Act of 1970.

The non-intoxicating substance cannabidiol, aka CBD, faces no such restrictions.

“It is psychoactive, so we think that it's helpful for some indications for the central nervous system and in the brain like anxiety, perhaps pain,” said Cooper.

Still, we know more about THC than other derivatives on the market, such as cannabinol, cannabigerol and cannabidivarin, which are mainly studied in animals, if at all. 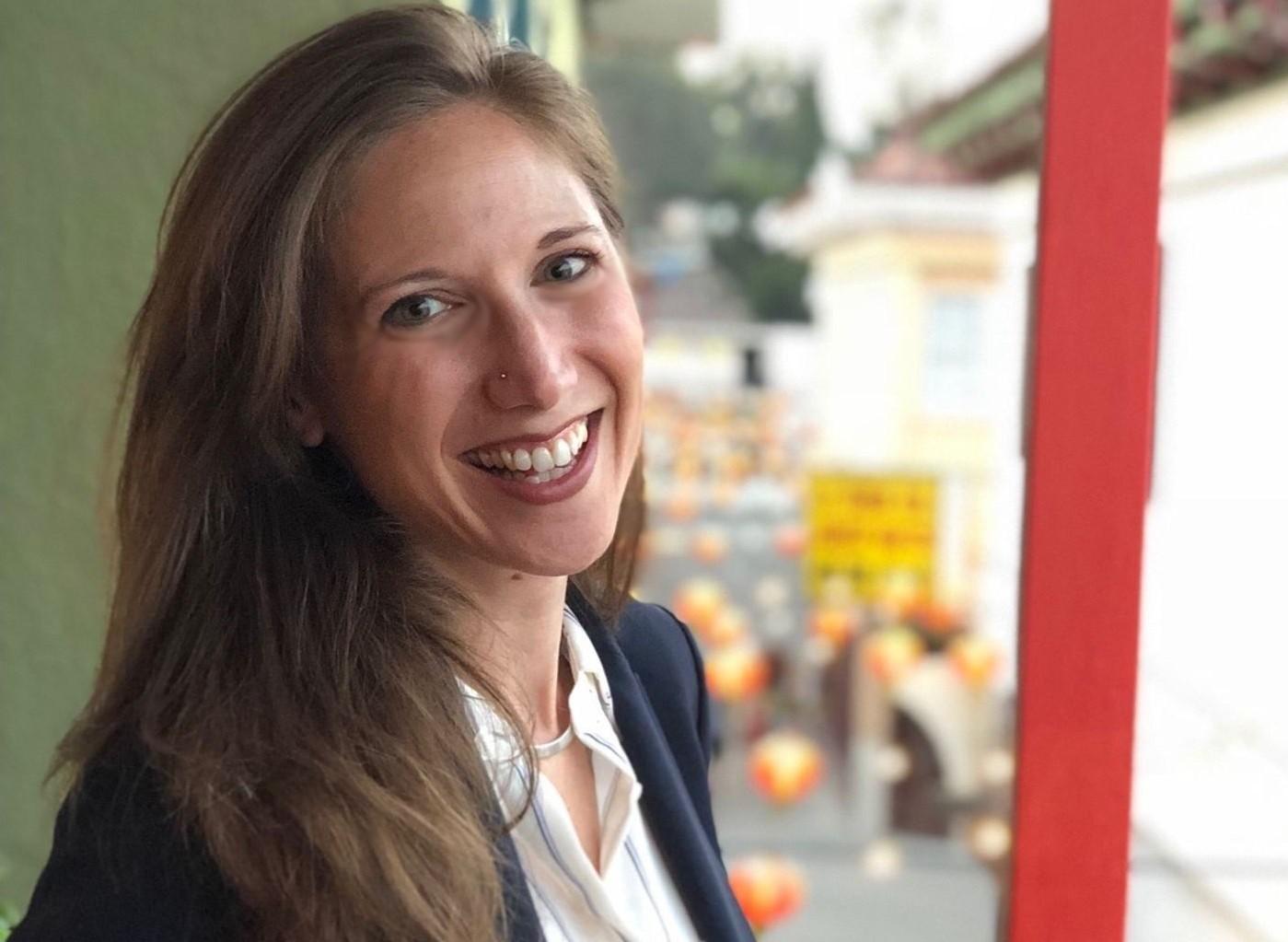 “Traditionally, it was only really products that had THC in it that was being used orally or topically or smoked. But now we know that there's an interest in these other cannabinoids like CBD, CBG, CB-XYZ,” said Cooper.

The market also has seen a growing interest in terpenes, chemicals that contribute to a plant’s fragrance, taste and color. Terpenes from tea, sage, thyme and curcumin in turmeric have a long history of use in folk remedies. But research into cannabis terpenes has, again, mainly occurred in animals.

In 2017, a broad review by the National Academies of Science found robust evidence for using cannabis to treat pain, seizures, nausea from chemotherapy, and anorexia and wasting from HIV.

Thus, depending on what people consume and how, cannabis may help or harm.

Lab studies of cannabis smoking show THC can cause temporary cognitive and motor impairment, as well as psychotic effects like seeing or hearing things. Certain people can develop physical dependence. At higher doses, THC can cause anxiety, but CBD might help reduce it.

“It’s early days yet, but there’s some evidence suggesting that cannabidiol, or CBD, might attenuate some of the psychological effects of THC,” said Madeline Meier of ASU’s Department of Psychology.

Meier said cannabis also can cause IQ loss and problems with learning, memory, attention and mental health, including depression, suicide and psychosis — especially among long-term users.

“So short-term, infrequent use is not nearly as problematic as long-term, heavy use,” she said. 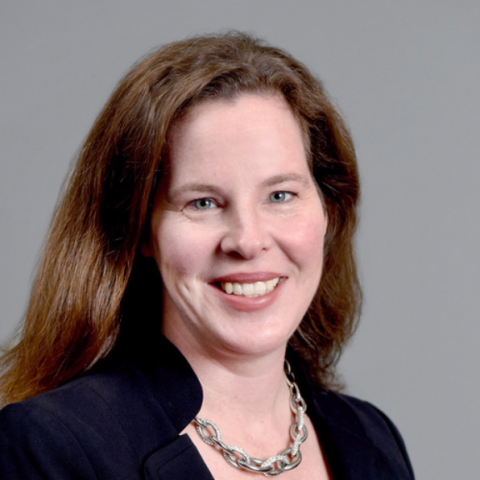 ASU
Madeline Meier is an associate professor in the ASU Department of Psychology. She studies how cannabis use affects mental health and physical health.

Quitting might help reverse some cognition and depression symptoms.

“But again, there's really just too few studies using this stronger methodological design, where you're following people from before to well after cessation,” said Meier.

“We did not find an association between cannabis smoking and lung cancer, which is different than what you would expect to see — or we have seen — with smoking tobacco,” said Cooper.

The effects of vaping remain unclear. It could be healthier than smoking, but the field is young, and experts don’t yet know how the health effects of vaporizing differ from those of smoking. Nor do they have a clear picture of the possible toxicity of cartridge additives and solvents.

“The field is very much in its infancy despite the fact that these products are really popular,” said Cooper.

Many customers use cannabis topically, or ingest it through beverages, baked goods, tinctures and pills. Pacula says edibles show the most harmful effects among new users, possibly because they make it easier to take too much THC without realizing it.

But rising THC concentrations may present the biggest unknown. Lab scientists study government samples with THC concentrations in the 3-6% range. That’s a sliver of the 14-30% many products now contain — or of the whopping 70% in cannabis concentrates.

“There's a whole literature on how to grow cannabis in ways that increase both THC as well as certain attributes. It's now a cottage industry — the way wine tries to get produced to have different accents and the like,” said Pacula.

Study participants with higher tolerances can also affects the results and replicability of laboratory studies.

Meanwhile, Cooper has seen a shift in cannabis demographics.

Naturalistic studies support that conclusion in humans, whose frontal cortexes do not fully develop until their early to mid-20s. But Meier says researchers struggle to disentangle earlier onset users from long-term users.

“This is important to evaluate in studies that are coming out. How well did they address alternative explanations?” she said.

“We can't ethically dose adolescents and human adults on the off-chance that there might be some negative effects of cannabis,” said Meier.

Cooper cited one other trend: According to her U.S.-based survey, medical cannabis use increased 5% during the coronavirus.

“Not a huge number of increase, but people were using more over the COVID pandemic. And 24% of people who hadn't used before the pandemic were now reporting weekly to daily use,” she said.

Rising dosages, diverging routes of consumption and a burgeoning market all speak to the urgency of gaining affirm grip on the risks and rewards of cannabis.

“That environment allowed people to make unsubstantiated claims about the therapeutic value of marijuana, and they didn't have to prove anything, because they were Schedule 1, which allowed them to escape FDA regulatory structure and get thrown into the Justice Department,” said Will Humble, executive director of the Arizona Public Health Association.

Humble said that status also means there’s no federal dollars available to fund research into such claims. Meanwhile, cannabis promoters remain free to cherry-pick results from the limited studies that do exist.

“People are being exposed to positive messaging, and it's becoming normalized before we actually know what the true implications are,” said Pacula.

“The time that it takes for science to robustly investigate is not being allowed, and so we're behind the game when it comes to the science.”

New products crop up seemingly every day in the fast-growing cannabis industry. But research into its benefits and harms remains chronically hampered by cannabis’s complex legal and regulatory status — and outpaced by the public policy and consumer behavior it is meant to guide.