Holiday blockbusters are poised to bring more moviegoers back to theaters 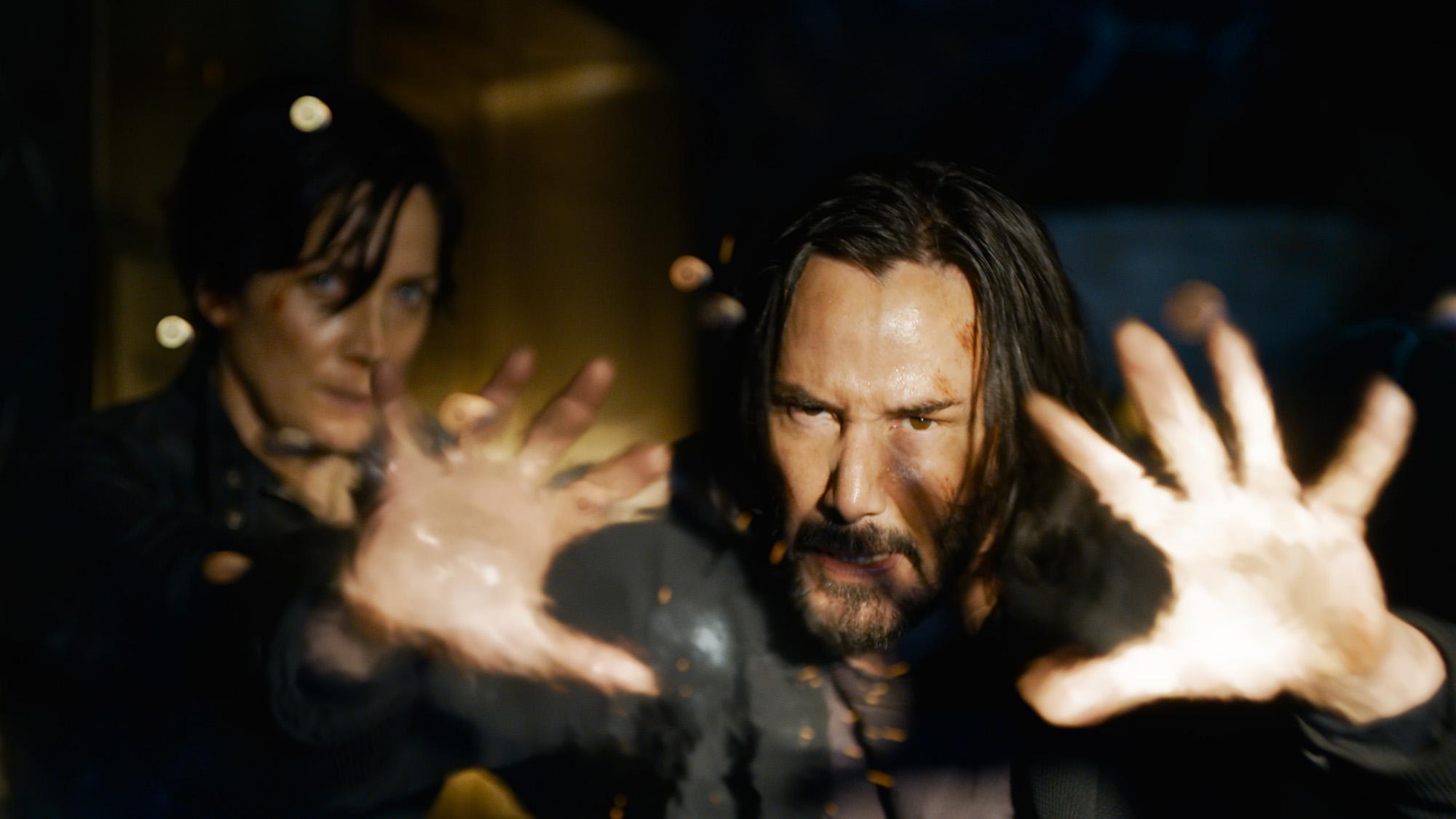 The holiday season and the summer are usually the blockbuster times of the year for movie fans and theater owners, but the pandemic put an extreme dent in those expectations and results.

As vaccinations became widely available and Hollywood started releasing a healthier slate of films, the number of attendees naturally went up. But are movies being released later this month — like “Spider-Man: No Way Home” and “The Matrix Resurrections” — enough to truly revive the box office?

Patrick Corcoran is vice president of the National Association of Theatre Owners.

The Show spoke with him to learn the state of American movie theaters right now. 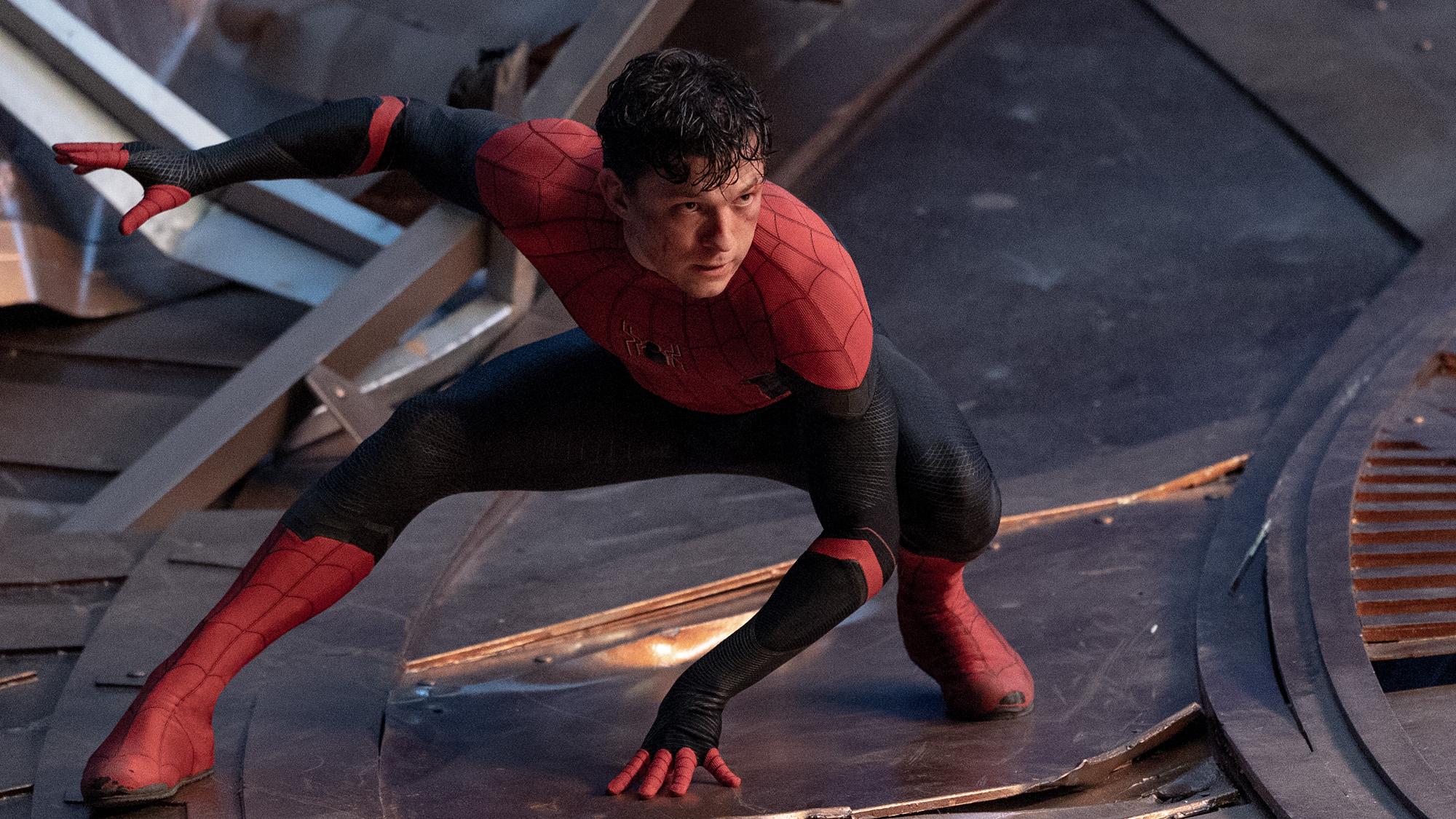