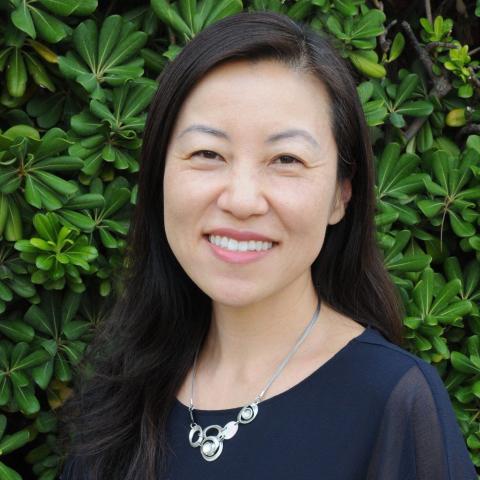 In 2018, the Department of Justice (DOJ) conducted a study that concluded 60% of all trade secret and intellectual property thefts had a connection to the Chinese government or operatives from Chinese business interests. Later that year, the Trump administration activated the China Initiative — an effort by the DOJ to combat the theft of intellectual property, economic espionage, hacking and trade-secret theft.

Communities of Asian and non-Asian researchers and scientists have noted that this initiative has had a negative effect on both commercial and academic STEM institutions.

And in October, a report was released by the University of Arizona and the Committee of 100 — a group of prominent Chinese business, academic and STEM leaders — that outlined the impacts the China Initiative has had on both the research community and the individuals who work within it.

Jenny Lee is a professor of educational policy at the University of Arizona and is the leader of the survey.

The Show spoke with her to learn what she found to be the most important takeaways from the study.