Señor Rio Tequila: Made in Arizona 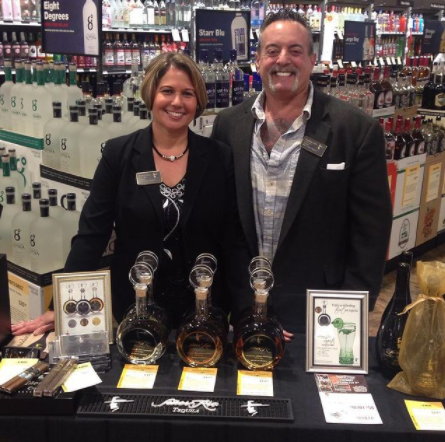 Debbie Medina Gach never expected to go into the liquor industry. But after sharing a bottle of moonshine tequila with her estranged father in Mexico, she and her late husband found themselves heading down that path.

Today, Gach runs Señor Rio Tequila, a small batch tequila company based here in Arizona with her father’s image on each bottle.

The Show spoke with her to learn about the journey that led her down the agave path. 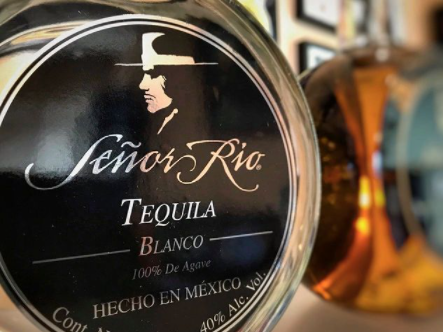