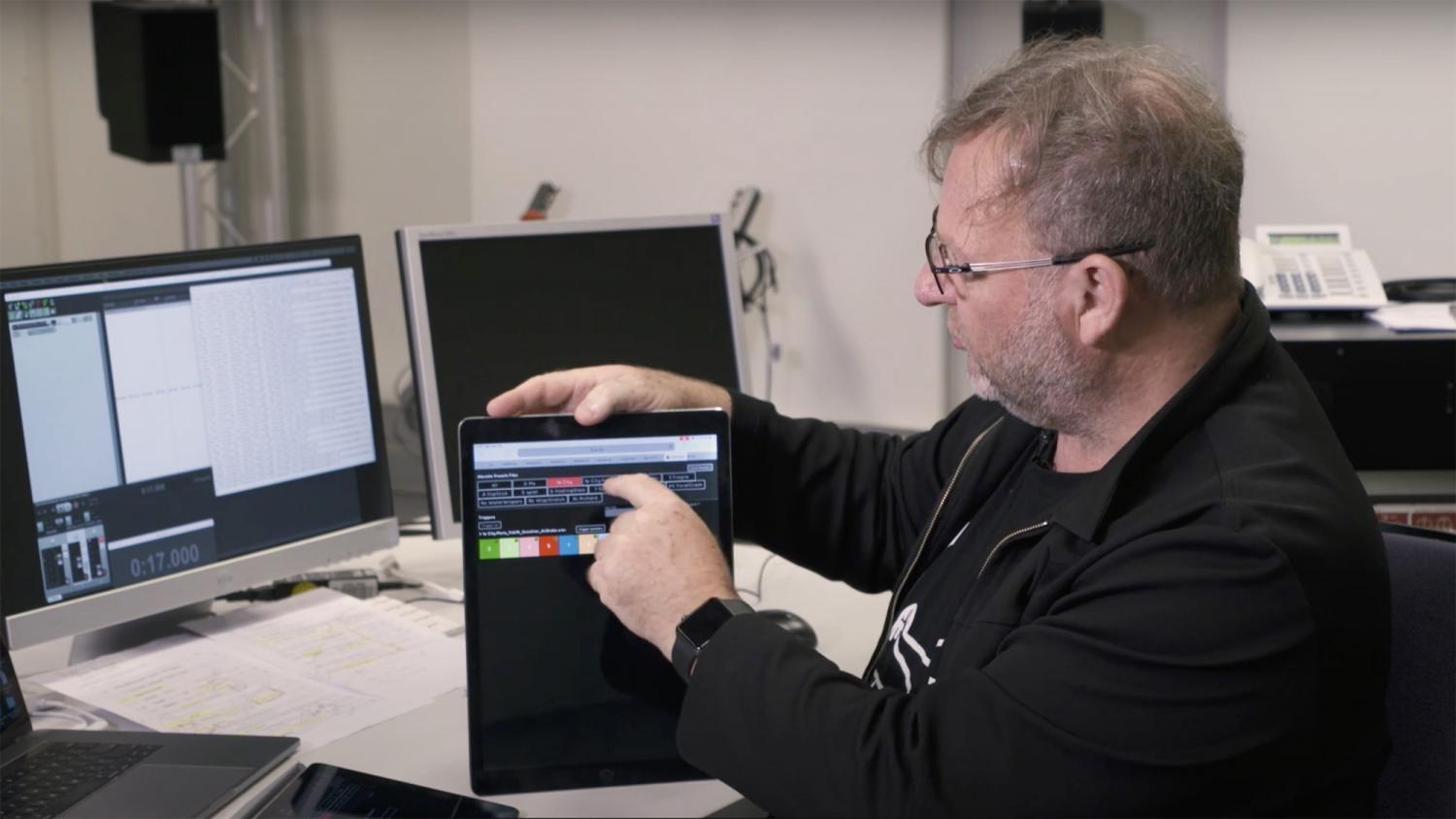 ZKM, Karlsruhe
ASU Professor Garth Paine has developed a system that allows him to perform sounds on the smartphones of audiences at a concert.

Most of the time, if you go to see a concert, you’re a passive observer. You sit in the audience, taking in the music. Your applause about all that you can give back.

But Garth Paine wants to make you a part of the performance — with your phone.

Paine is a composer, Arizona State University scholar and acoustic ecologist. His newest performance at Gammage Auditorium explored the roles of audience versus performer in a completely new way.

Paine spent three years developing technology that allows him to perform sounds on the smartphones of the people sitting in the audience. But this was the first time he’d done it alongside a live symphony orchestra.

The Show spoke with Paine to learn about how it all works, and what he’s after in this kind of exploration.