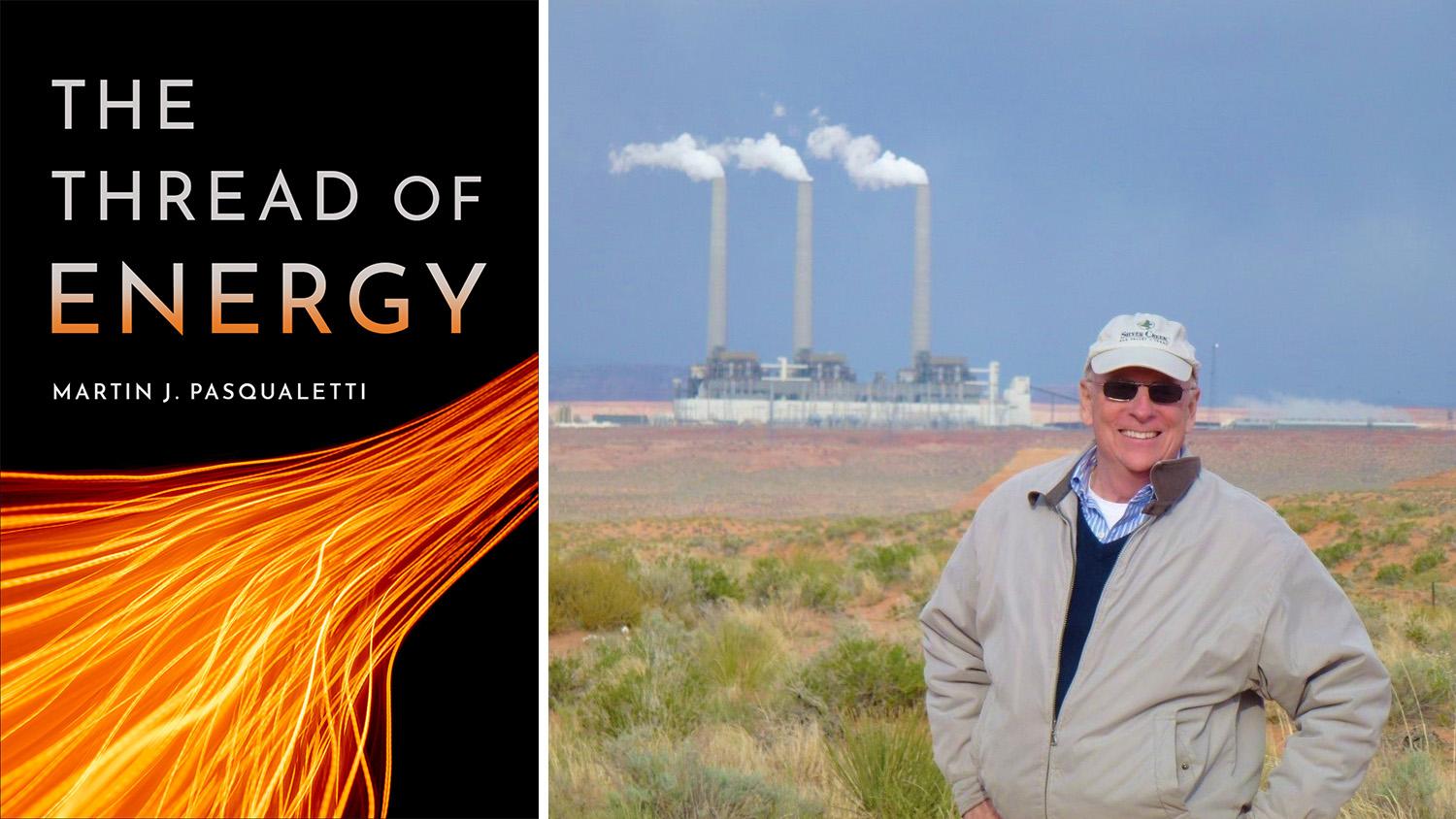 Energy is a clear part of our everyday lives, whether it’s flipping a light switch or turning on our car’s engine. And here in the Southwest, we’re at the center of efforts to decrease reliance on fossil fuels and move toward greater use of renewables.

But energy has had a bigger-picture impact on world history, and, today, it powers some of the most contentious geopolitical debates.

ASU Professor Martin Pasqualetti has studied and taught about energy for decades. Now he has a new book published by Oxford called, “The Thread of Energy” that explores energy’s effects on culture, society and business.

The Show spoke with him to learn about the energy debate.