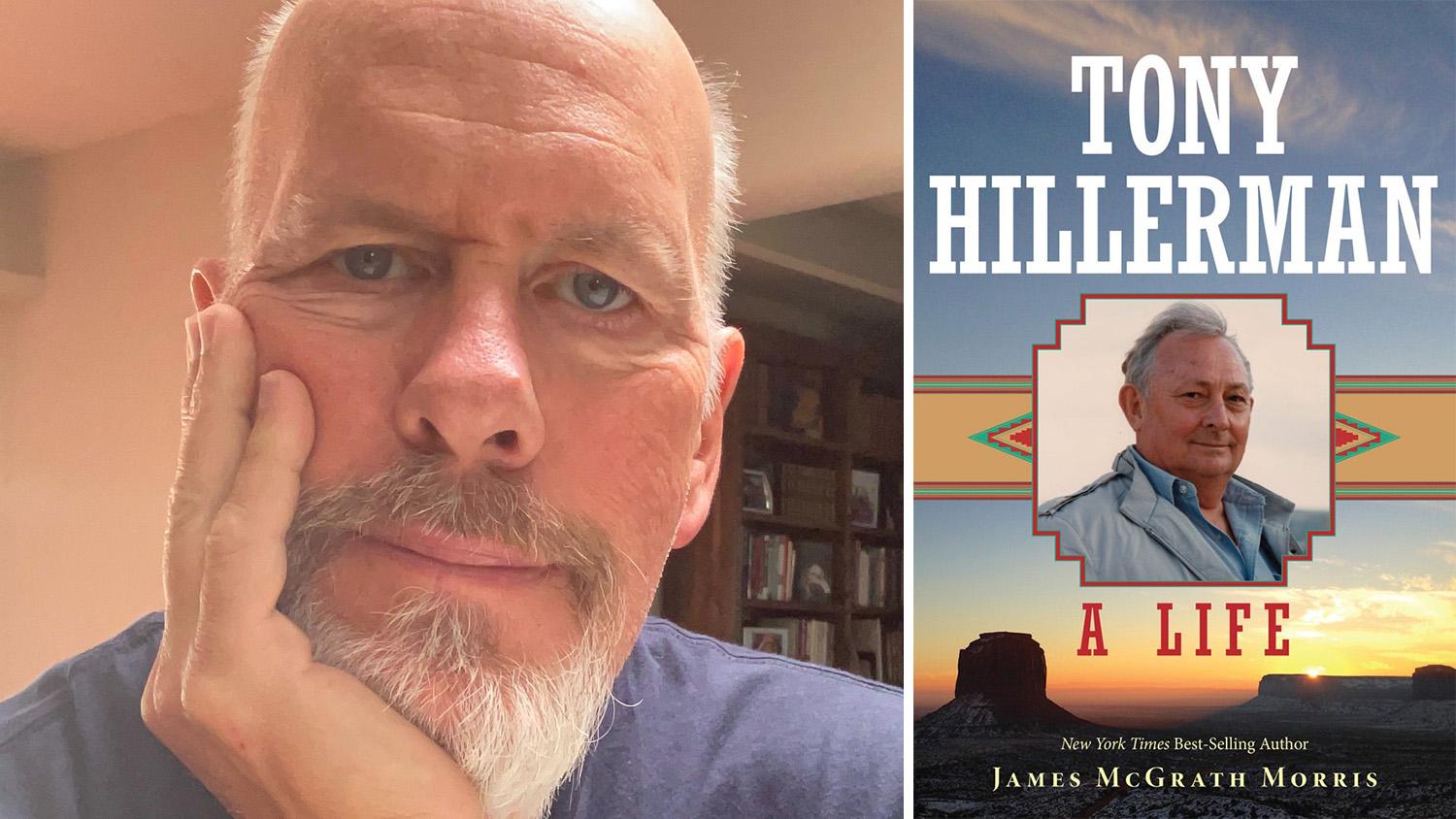 The book publishing genre of mysteries was dominated — and still is, to some extent — by detectives and protagonists from London, New York and Los Angeles. Not many do their work in the Southwest.

But Tony Hillerman wrote 18 novels featuring characters Joe Leaphorn and Jim Chee of the Navajo tribal police, and he helped open up that geographical area beginning in the early 1970s.

He is now the subject of an extensive biography written by James McGrath Morris. The book is called, “Tony Hillerman: A Life.”

The Show spoke with Morris about Hillerman’s wartime experience and the connection he initially felt to Native American rituals and culture.