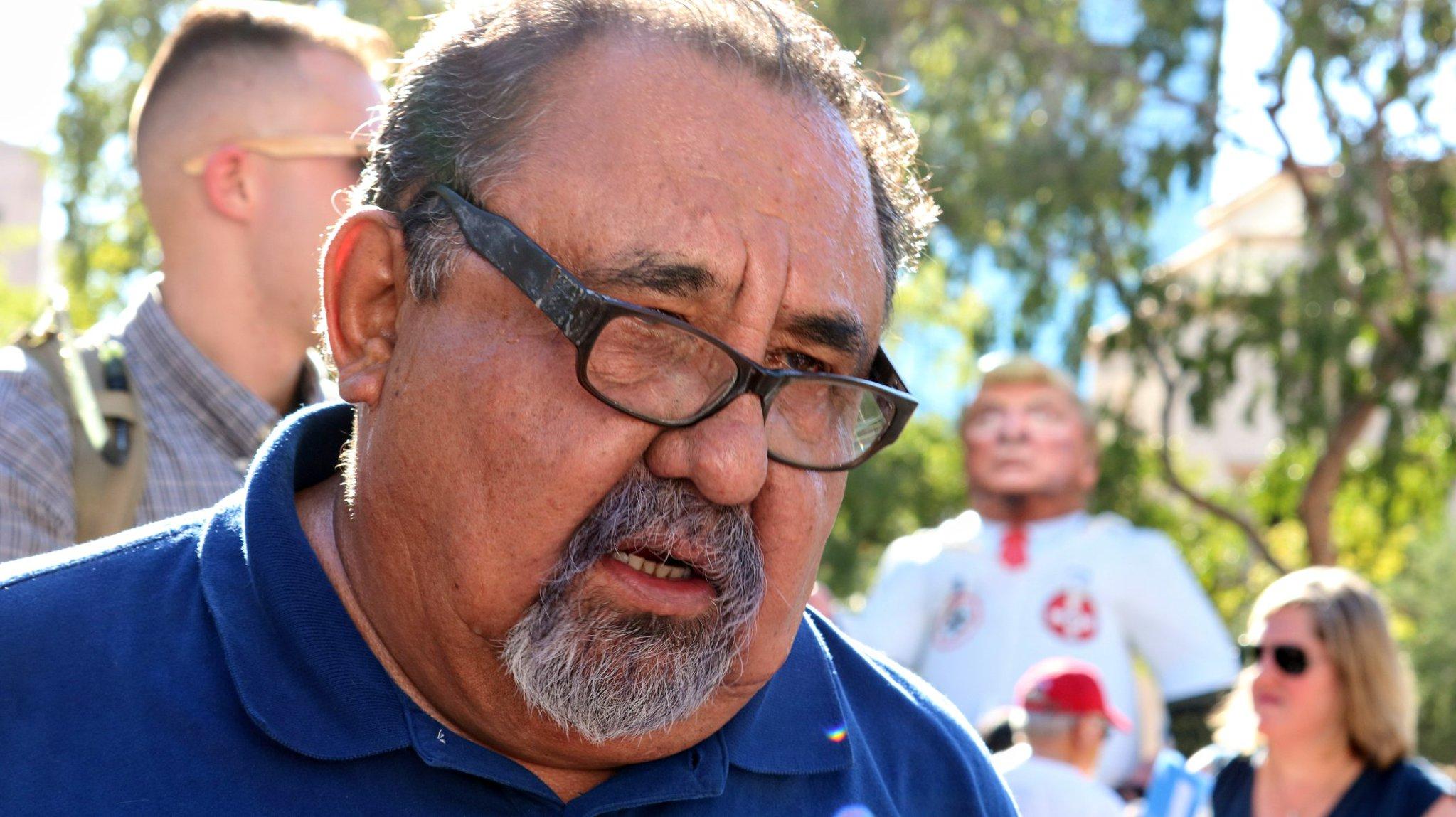 Lawmakers are back in Washington, D.C., where House Democrats are hopeful their counterparts in the Senate will pass President Joe Biden’s “Build Back Better” agenda.

The chances of that happening rest in large part with Arizona Sen. Kyrsten Sinema, one of two Democrats that Senate leaders acknowledged have concerns with the roughly $2 trillion spending package.

Rep. Raul Grijalva said he’s confident that Sinema, as well as West Virginia Sen. Joe Manchin, will eventually support the bill with some changes and send it back to the House for final passage.

“There will be some changes from the Senate package, but I don’t think it’ll be such that it’ll force people such as myself to vote no,” Grijalva said.

Sinema has declined to comment publicly on what she wants changed in the bill, but told reporters in Phoenix before that Thanksgiving holiday that she’s “looking forward to getting this done.”

The reconciliation process used to pass the bill in the Senate requires votes from all 50 Democrats. Grijalva said the reward will outweigh the risks for Sinema and others when it comes time to vote on the partisan spending plan.

“Nobody denies that this is a political risk. Everybody that took the vote knows that,” he said. “But it is, the historical impact of what we did is such that you look past that risk and look farther than your nose.”