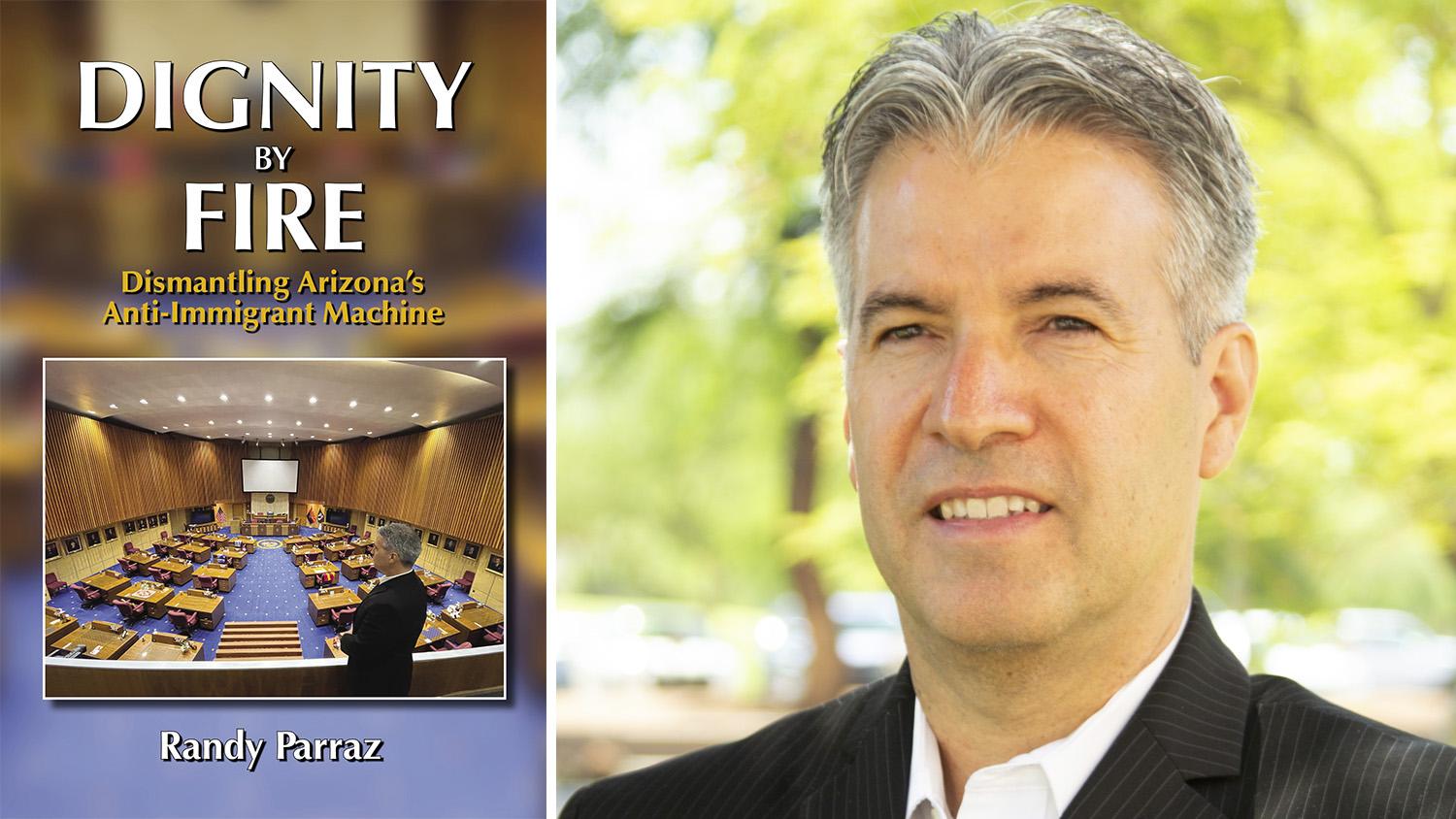 Following Gov. Jan Brewer’s signing of SB 1070 into law in 2010, Arizona Senate President Russell Pearce was being referred to by many as the most powerful politician in Arizona.

The Mesa senator had used his influence to get the controversial legislation passed by colleagues, even as there were warning signs that it wouldn’t be good for the state’s reputation or economy.

A little more than a year later, Pearce became the first state lawmaker in Arizona history to be recalled by voters. That came about because of a broad coalition of right and left, young and old, led by organizer Randy Parraz.

Parraz tells the stories of what it took to recall Pearce in a new book called, "Dignity by Fire: Dismantling Arizona’s Anti-Immigrant Machine."

The Show spoke with Parraz to learn about the book and the events that led to it.