Arizona's volcanic past isn't entirely dormant, according to a new study 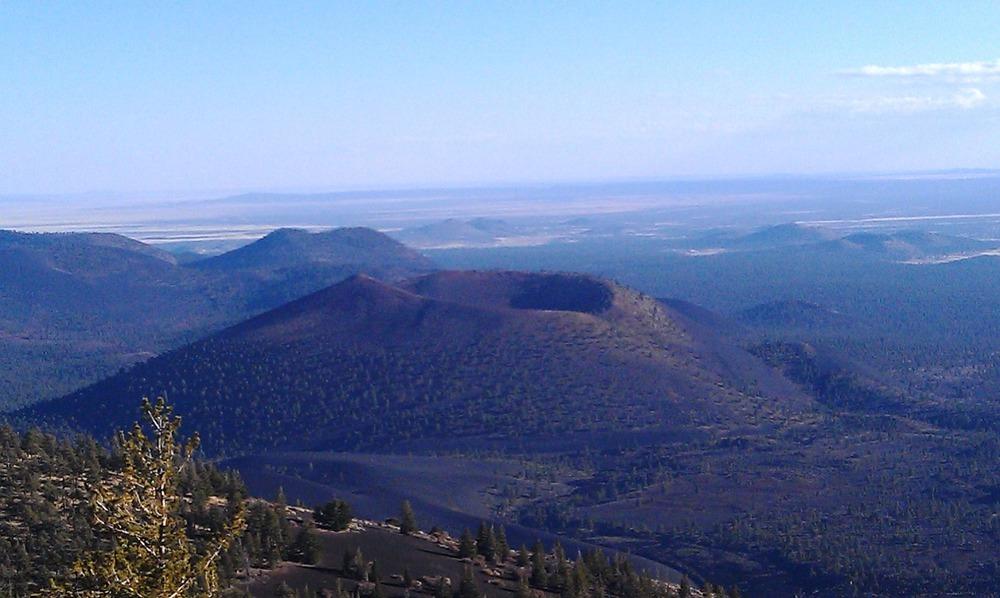 When most of us consider the existence of volcanic activity in the U.S., we naturally think about the Pacific Northwest and the eruption in 1980 of Mount St. Helens. But while the Southwest hasn’t seen anything close to that kind of event in our lifetimes, Flagstaff and the Grand Canyon were areas that experienced eruptions many centuries ago.

A new study published earlier this month in the journal Geosphere digs deeply into just how much volcanoes affected this region in the past and whether they could impact us again in the near future.

One of the co-authors of the report is Northern Arizona University Professor Emeritus of Geology Michael Ort.

The Show spoke with Ort and asked him to describe just how much volcanic activity our state had in the past.