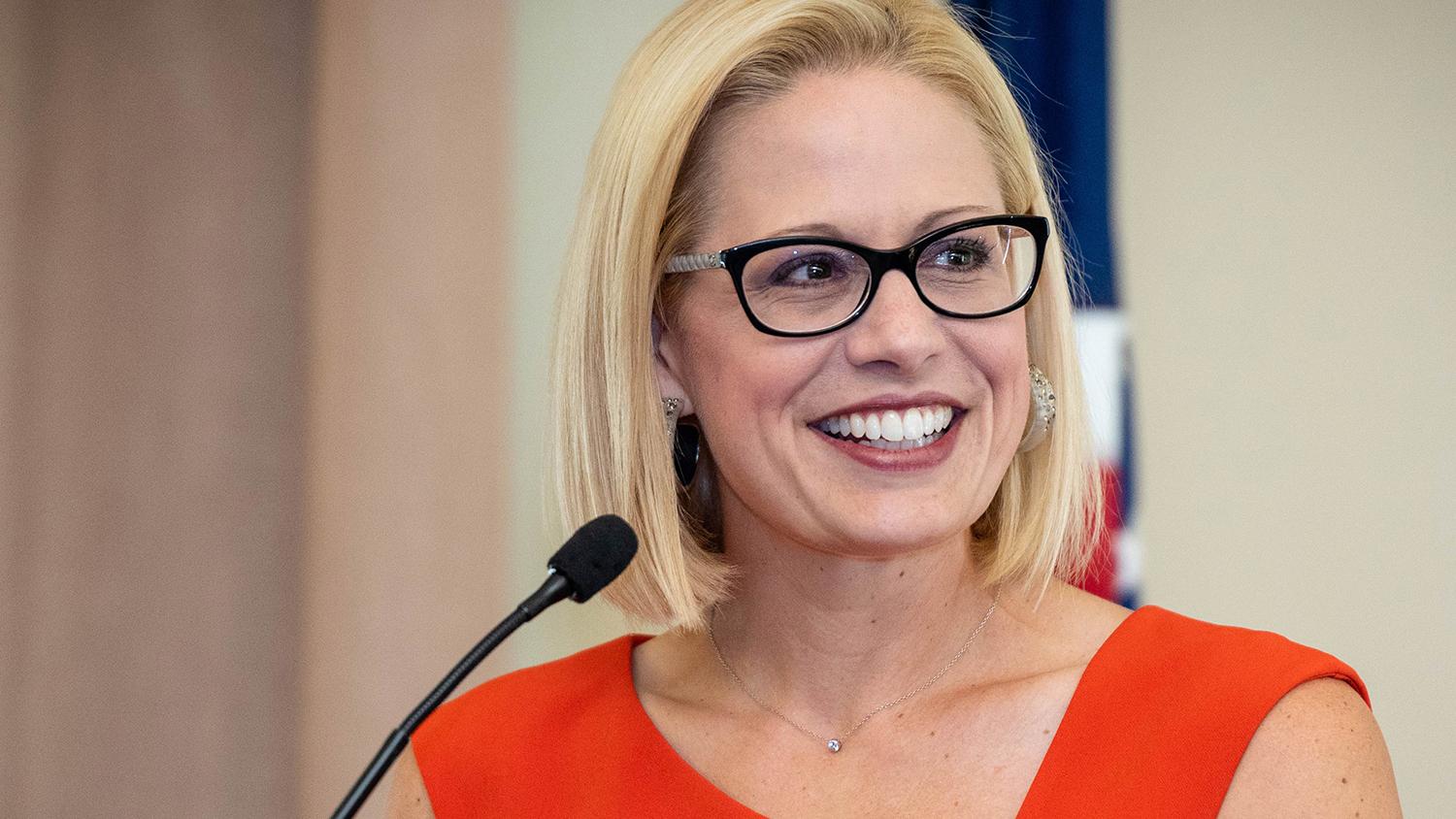 Sen. Kyrsten Sinema generated frustration among some progressives as negotiations on the $1.2 trillion infrastructure plan dragged on — at least in part because of conflicted priorities Sinema and West Virginia’s Joe Manchin had with liberals in the House.

But President Joe Biden’s recent signing of the bill into law has allowed Sinema to take some credit and emphasize the importance of bipartisanship.

Republic columnist Bob Robb thinks it’s fair for Sinema to take a victory lap, but over the weekend, he argued against much of what the law contains.

The Show spoke with Robb’s colleague, Phil Boas of the Republic, to learn about Robb's stance.