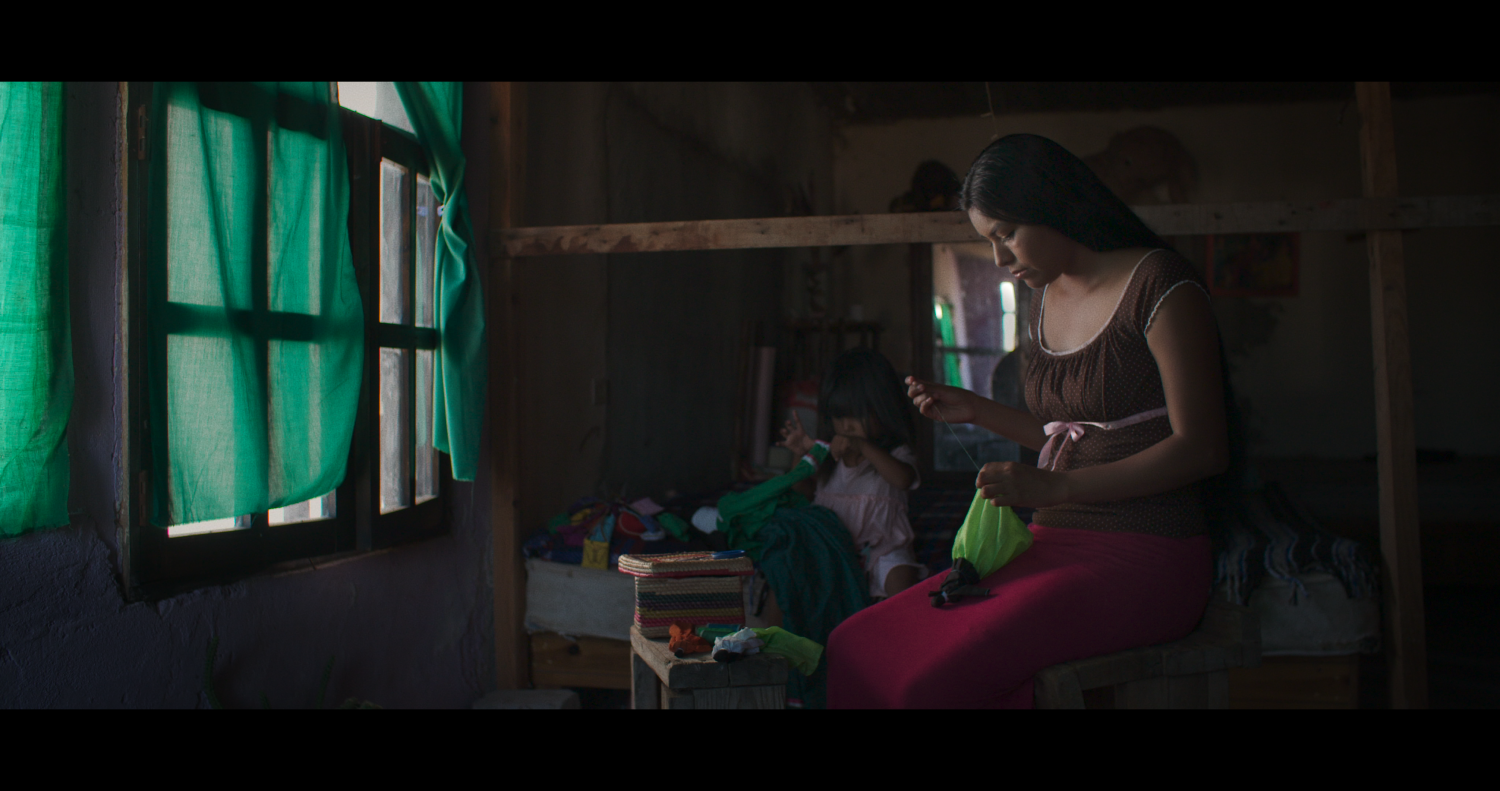 A short film from Sonora swept up three major awards at an international film festival in southern Mexico last week.

The 15-minute film centers on two women from the Indigenous Comcaac Nation on the Sea of Cortez in Punta Chueca, Sonora. It focuses on issues of gender violence and the cultural significance of song in the community.

"I'm really happy and really honored to be recognized. Because this isn't a small festival," said director Fernanda Galindo. "It's a push. I think an award is a push, it's energy that makes you stay on your path."

She added that she hopes that attention will help her bring the film to venues closer to home in Sonora and Arizona.

The film festival is in its eighth year and is focused on stories about the LGBTQ community. This year it included more than 80 films from 30 countries. 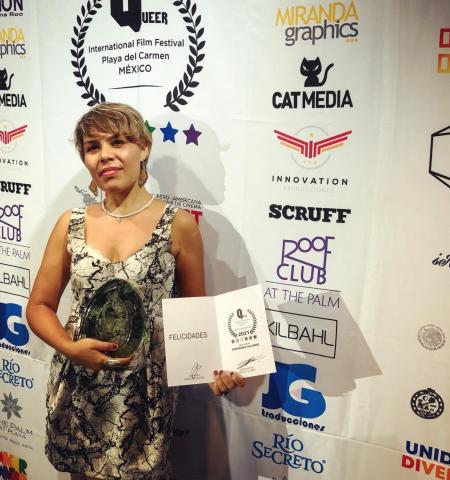