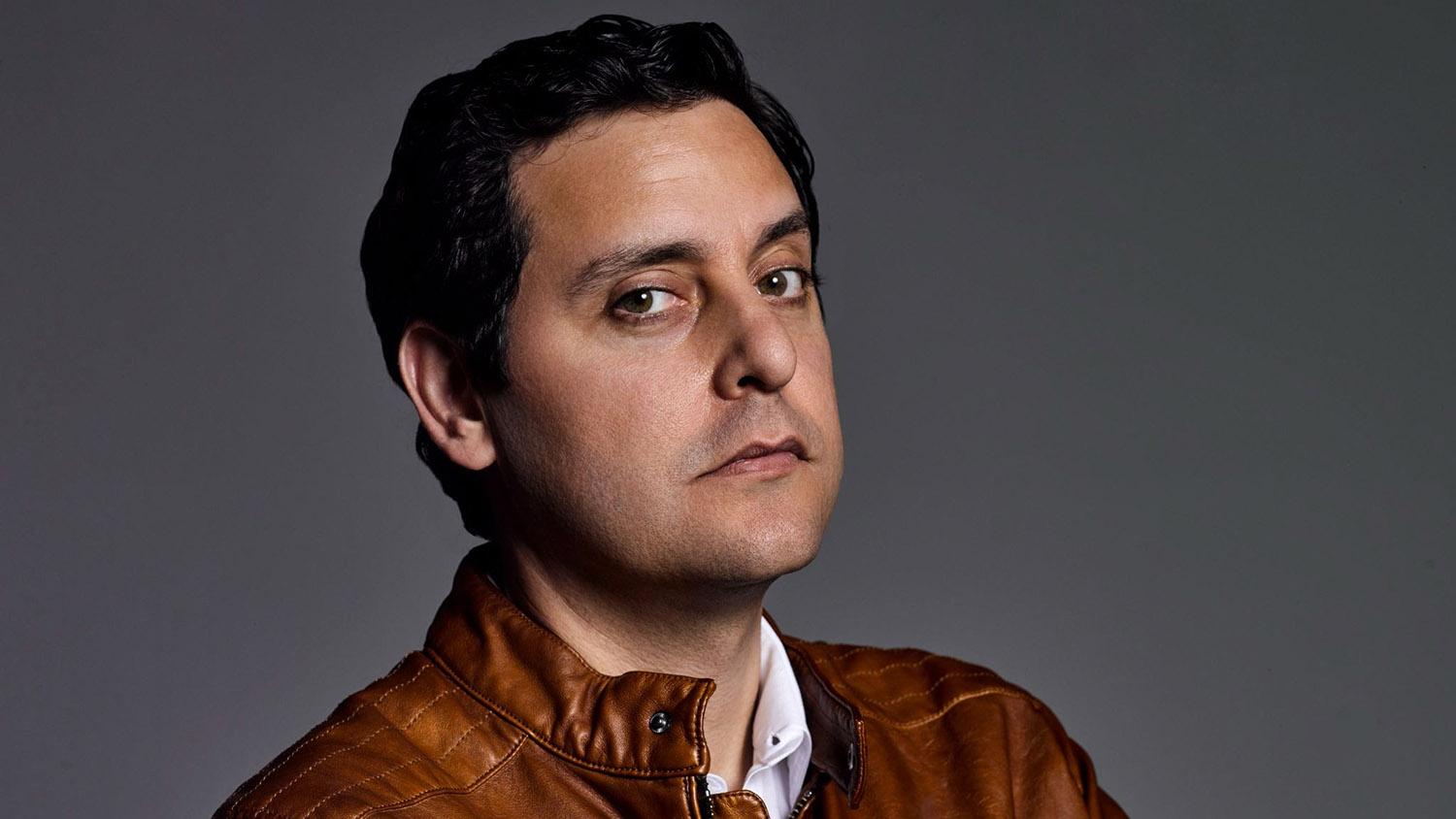 As The Show has reported over the past many months, restaurants and bars were hit extremely hard during the height of the pandemic, as many of us simply didn’t feel comfortable being in close contact with others in public.

That led to dramatic jumps in takeout orders, and a number of communities moving to extend sidewalk patios to provide the option of spreading out and not eating inside. But what about comedy clubs?

Adjusting for the pandemic was a much more difficult proposition.

Comedian Ben Gleib came up with an idea to create a virtual comedy club using the latest in technology, so he was doing sets from his house.

Gleib recently started going on tour again, and he’s in Arizona through Sunday at Rick Bronson’s House of Comedy.