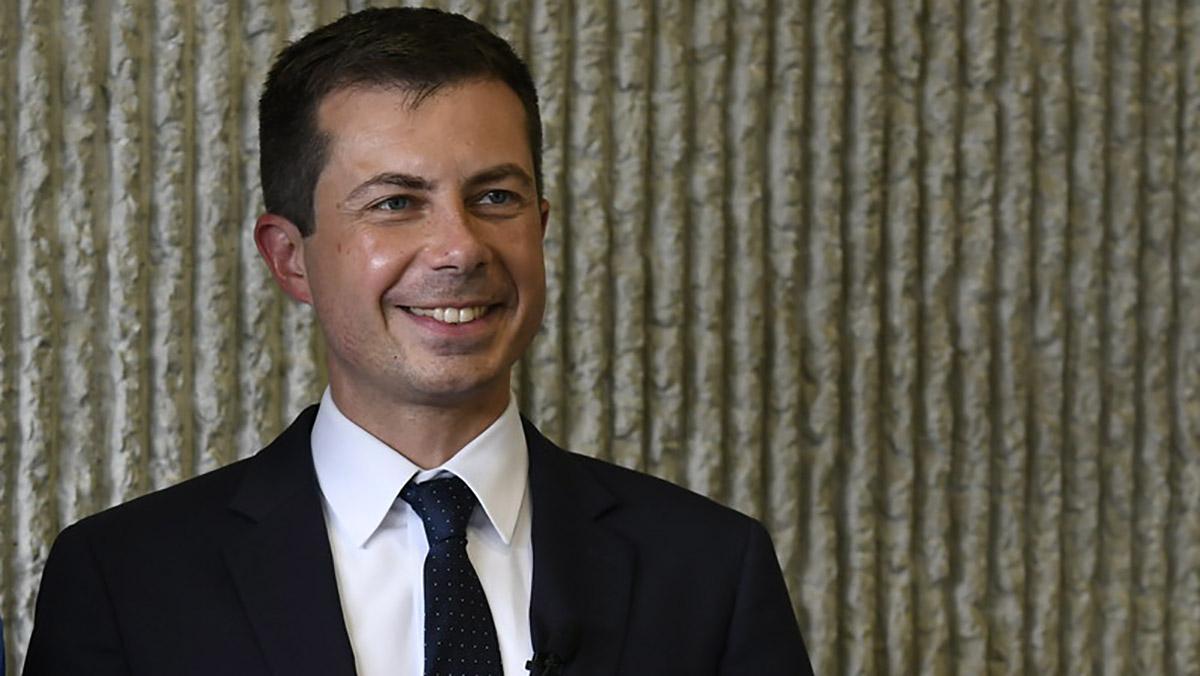 Democrats across the nation are on a media blitz to promote the $1.2 trillion bipartisan infrastructure bill signed earlier this week by President Biden.

Polling shows the president’s approval ratings on the decline, and Democrats are hoping to use the massive bipartisan spending plan to change the narrative.

To that end, Transportation Secretary Pete Buttigieg will be in Phoenix on Friday for a series of events touting ways the infrastructure bill will benefit Arizona.

Buttigieg will join Democrats like U.S. Rep. Greg Stanton and Phoenix Mayor Kate Gallego at Metrocenter Mall for the ceremonial signing of a $158 million federal transit grant, which will fund an extension of the Phoenix light rail north of 19th and Dunlap avenues.

In the afternoon, U.S. Sens. Kyrsten Sinema and Mark Kelly, and Buttigieg will visit with local officials to highlight funding for roads and bridges in the infrastructure bill — investments Democrats say can benefit the trucking industry and encourage a smoother supply chain.

Later that afternoon, Sinema, Kelly and Buttigieg will tour Terminal 4 at Sky Harbor Airport to tout investments in airport modernization and safety projects.