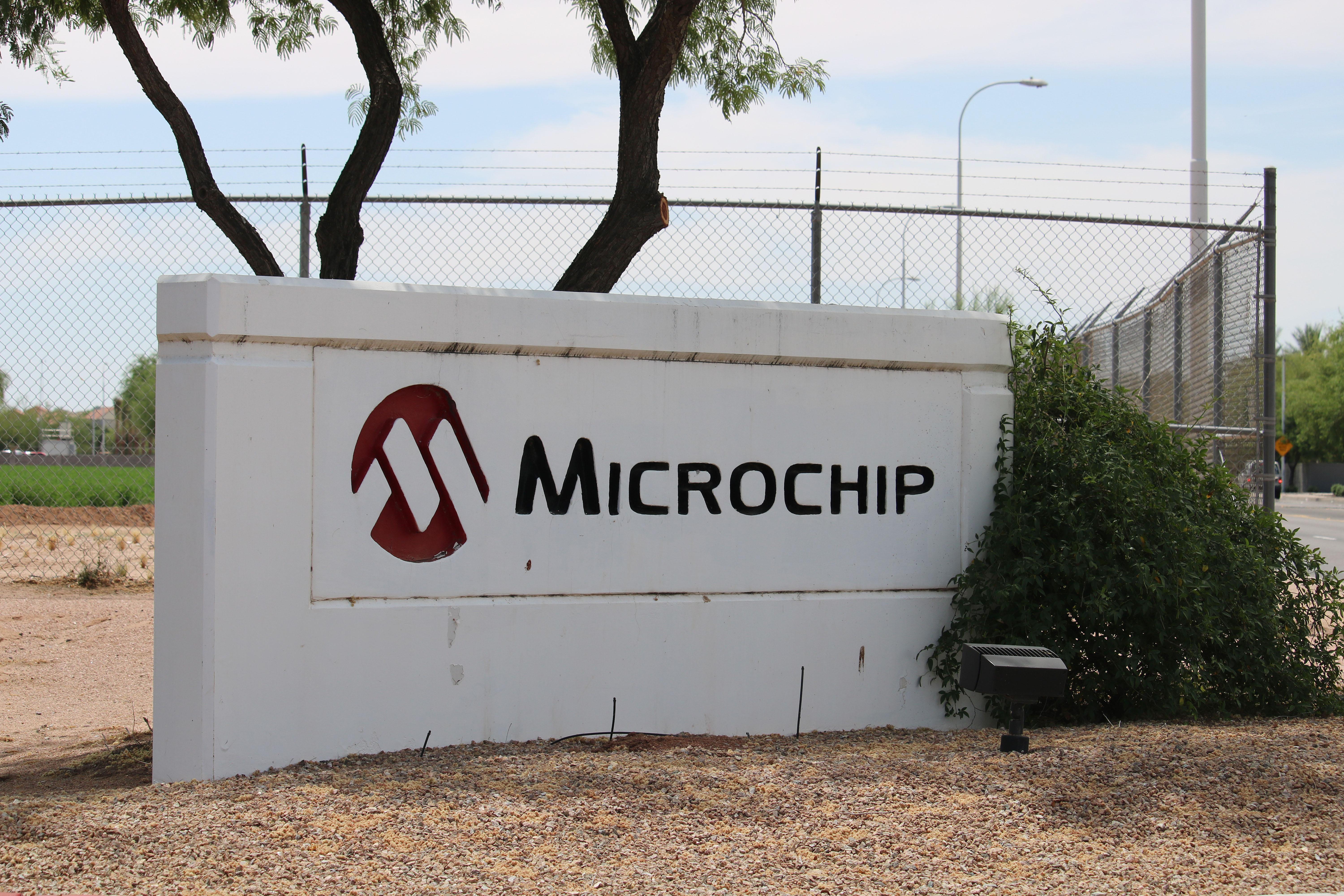 The corporate headquarters of Microchip Technology is in Chandler.

Earlier this week, Bloomberg News reported that the Biden administration spiked plans by Intel to accelerate chip manufacturing in China to meet demands strained by the global supply chain crisis and the impact of COVID-19 on manufacturing sectors. The administration cited security concerns and efforts to ramp up domestic chip production.

The spectrum of consumer products requiring microchips is staggering, and the balance of power within the electronics sector has shifted from the producers of the final product to the makers of the components within.

Chipmakers like Taiwan Semiconductor and Microchip Technology are dictating the terms of deals with computer, cell phone and auto manufacturers. Those manufacturers have a presence in Arizona, and the expansion of this industry is expected to lift the region’s tech community.

Don Clark covered tech for a couple of decades for the Wall Street Journal, and he recently wrote about the changing chip industry for the New York Times.

The Show spoke with Clark to learn how the power balance is changing in the sector.