Indigenous land acknowledgments are growing — but do they go far enough?

Indigenous land acknowledgments are becoming more popular. The statements recognize the Indigenous people who lived on this land long before the rest of us — and their knowledge systems and connection to it.

Today, you might see someone in a bio or Twitter profile identify themselves and where they live alongside a line that says something like “on occupied Tohono O'odham land in Tucson.”

Or you might hear an Indigenous land acknowledgement read at the beginning of a city council meeting, like is being considered in Flagstaff right now. Or, you might read one like the one librarian Alex Soto helped write for Arizona State University's library recently.

Soto co-authored that particular acknowledgment last year as part of his work leading the library's Labriola National American Indian Data Center. But Jacob Moore is the man at ASU who first brought the idea of a land acknowledgment to light there. 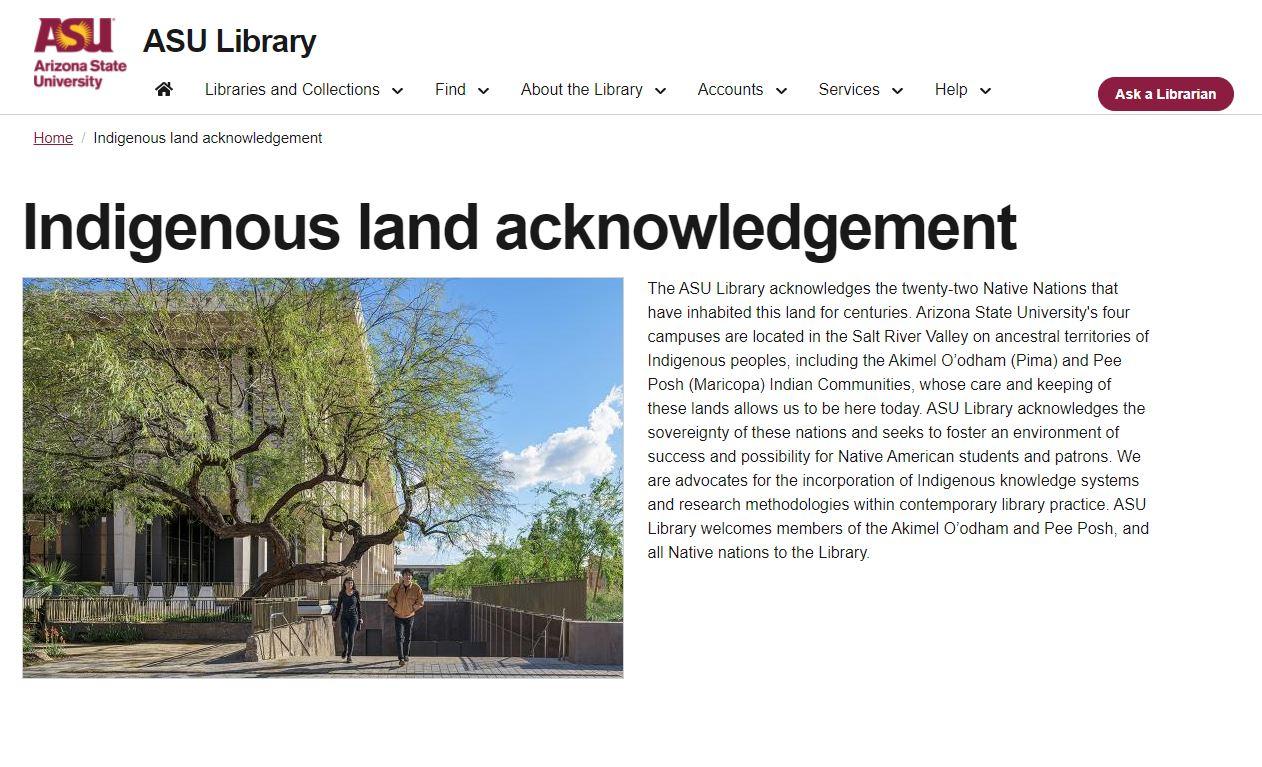 Moore is the assistant vice president for tribal relations at ASU, and back in 2015, he was instrumental in authoring a statement from ASU President Michael Crow that outlined the university’s commitment to tribes and their people.

But the idea began far from the school — or the tribes of what’s now the American Southwest.

But to Moore, it can be a really important starting point — and a point of pride.

It’s a sentiment that Soto, who is from the Tohono O'Odham Nation, echoed. The Show spoke with Soto to learn more about land acknowledgments and what he wants to see from them. 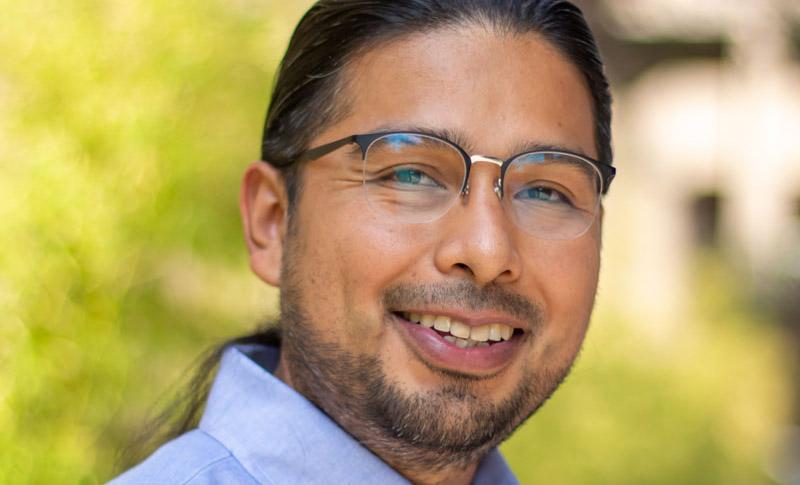