Scottsdale's school district president is voted out, but he's still on the board 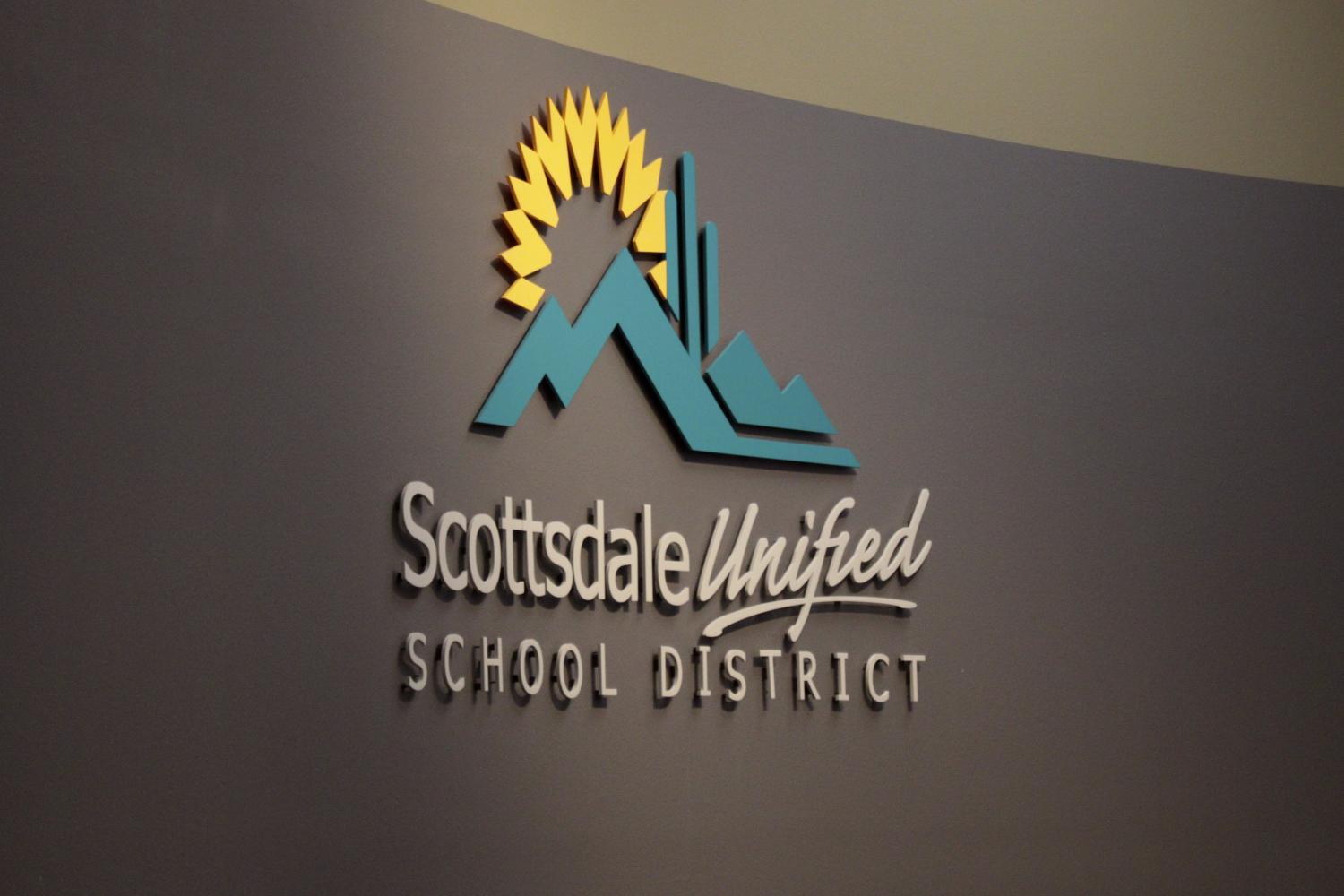 The Scottsdale Unified School District's special governing board meeting ended Monday night with a new president, but without the resignation of its now-former board president who is accused of being linked to a controversial dossier discovered last week containing personal information and photos of certain parents and children.

Monday was the time Greenburg publicly addressed calls for him to step down as governing board president and to resign from the board entirely since the online files allegedly created by his father, Mark, were discovered.

Greenburg made no indication he intended to submit to those calls. Instead, he told the board he supports two ongoing investigations into the matter, and did not think it had all the facts necessary to take action.

“There appear to be bad actors involved, and I am confident our law enforcement professionals will quickly resolve these issues," Greenburg said.

The board voted 4-1 to remove Greenburg from the president role. Greenburg was the only nay vote. The board voted in Patty Beckman as Greenburg's replacement. She will serve in the role through the rest of the year.

But at least two of the board members who voted in favor of removing Greenburg from the leadership role did not support calling for his resignation just yet. Vice President Julie Cieniawski said the board has always asked for details prior to making decisions and even postponed votes in the past. She asked her fellow members if this situation should be any different.

“Should we be making judgement without all of the factual information based on coordinated pressure? What precedents are we establishing as a community?" she asked.

Board member Zach Lindsay agreed that the board should wait.

"I welcome the investigations into this matter so we can eventually move past this situation, and put the focus back on our kids," he said. With the ongoing investigation this is not the appropriate time to comment on specifics, but let me say I find some of the allegations very troubling."

But Beckman didn't think the board could move on without Greenburg's resignation.

"We need to be 100% focused on our students after two years of COVID upheaval, they desperately need our help,"  she said. "Unfortunately, I feel that while Jann-Michael Greenburg remains on the board, the focus will not be on our children."

Greenburg vowed to focus on keeping Scottsdale students learning in the classroom and to leave fear and politics out of his work.

EDITOR'S NOTE: In the audio interview, Amanda Wray was incorrectly identified as a member of SUSD's Design Committee.