Electric car investment could zoom past $500B, and Arizona is riding shotgun 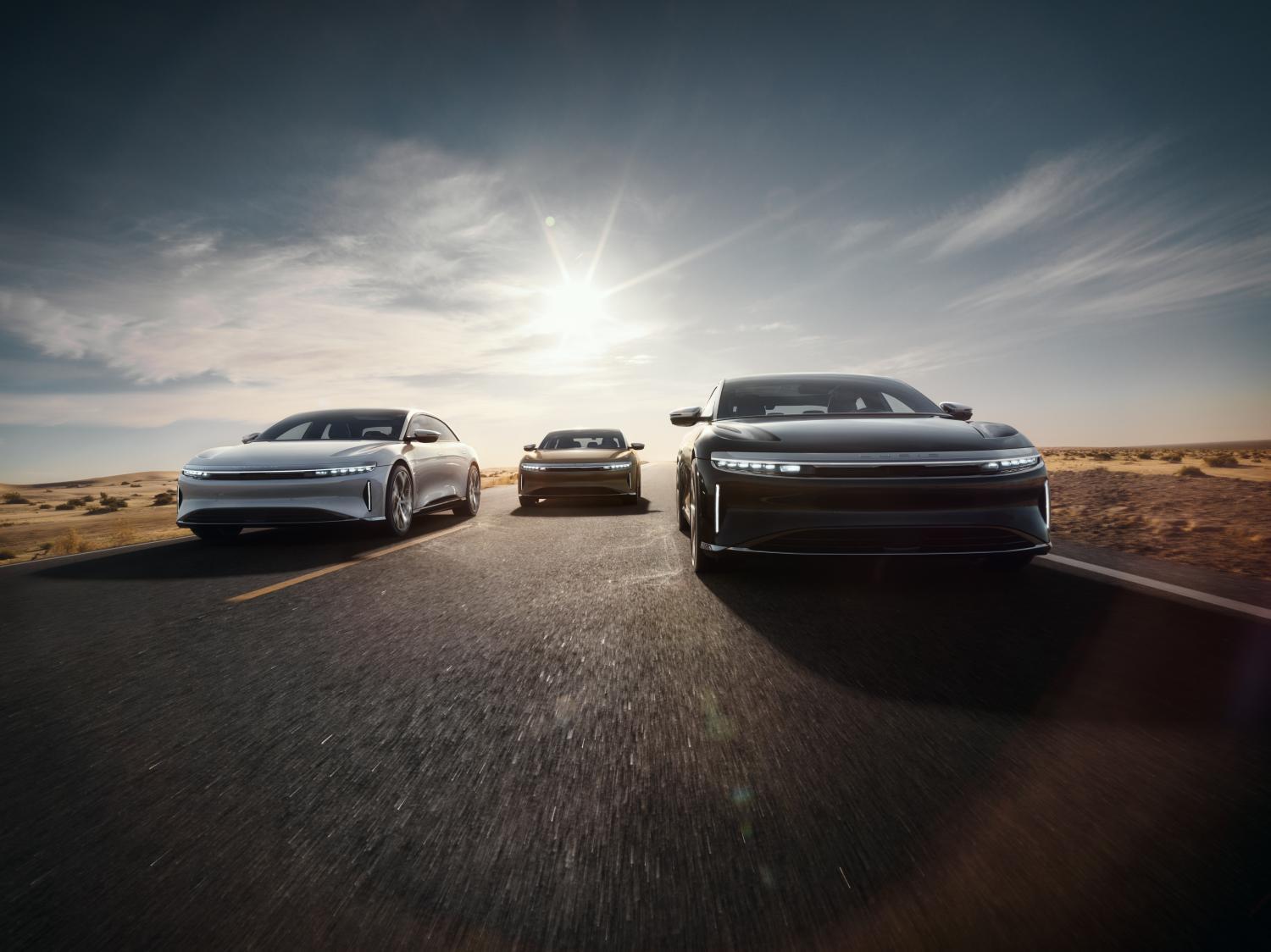 There’s been a lot of activity in the electric vehicle industry recently — and much of it could have an impact for both EV producers and consumers in the region.

Last month, Tesla announced a partnership with Hertz that would put 100,000 electric vehicles in the rental agency’s fleet by the end of next year. Half of those EVs would then be available for Uber drivers to rent by 2023.

Electric vehicle manufacturer Lucid Motors has also recently started delivering its Air sedan; the car is manufactured in Casa Grande. Today MotorTrend named the Air its 2022 Car of the Year.

In addition, General Motors says it plans to give up to 10 charging stations to each of its dealerships to put up in their communities.

An analysis from Reuters predicts a global investment in excess of $500 billion in electric vehicles and batteries through 2030.

To learn about the impact of these developments, The Show spoke with Reuters’ Future Transportation Correspondent Paul Lienert.