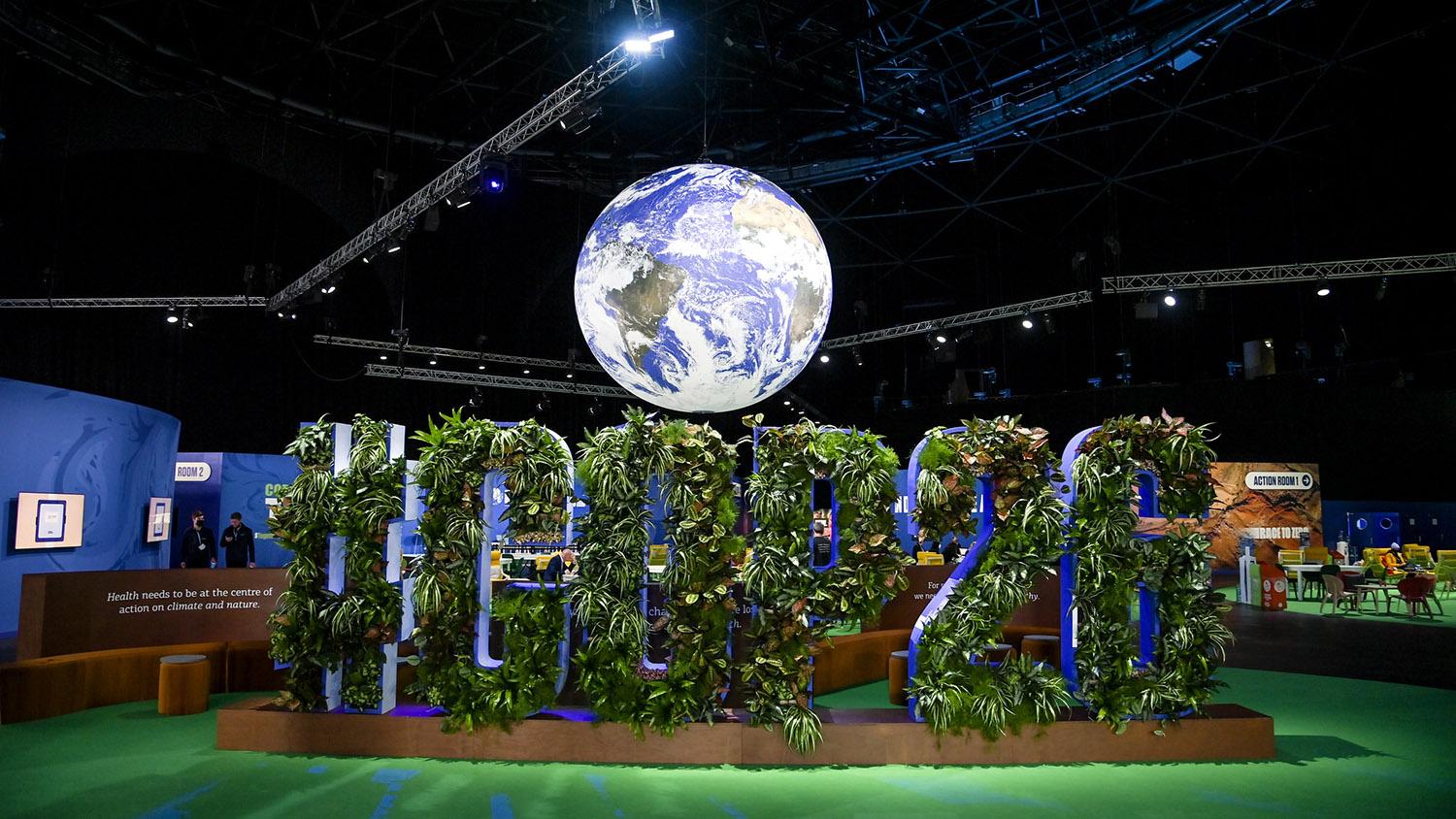 The 2021 United Nations Climate Change Conference, also known as COP26, is scheduled to conclude Friday after two weeks of negotiations in Glasgow, Scotland.

In the past 24 hours, a draft agreement from leaders, policymakers, stakeholders and researchers has been circulated with provisions addressing climate warming and carbon emissions. The draft also outlines new timeframes for meeting carbon reduction goals as well as phasing out coal and oil subsidies.

Rich Preston has been covering the COP26 conference for the BBC, and he joined The Show to talk about the details of the agreement.