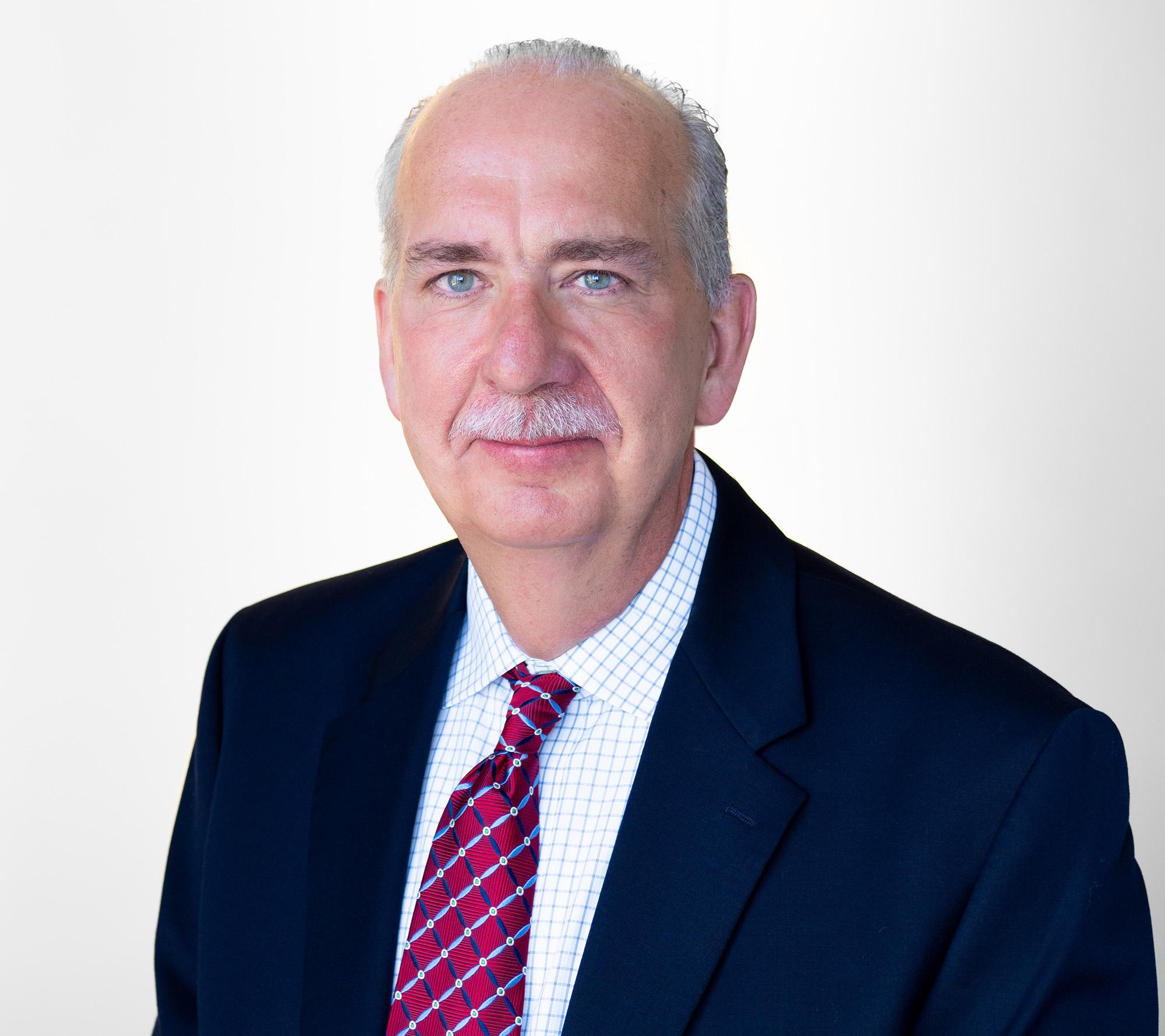 The pandemic has been a distinct challenge for museums, art galleries, theatres and basically, most places we would go to gather with other people in close quarters. And the Phoenix Art Museum has had to push through the past two years or so with inconsistency at the top of the organization.

Mark Koenig took over as interim director when the previous director left for another job, and then COVID-19 arrived. The museum then hired Timothy Rodgers as its director last summer, but he left earlier this year after a relatively short time in the position. That has left Koenig as interim director once again.

But the current situation is at least somewhat better. More attendees are visiting the museum, and it just received its first grant from the National Endowment for the Humanities in nearly a decade.

The Show spoke with Koenig to discuss those developments and more.