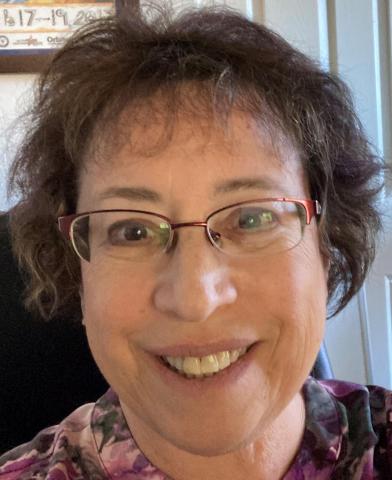 Following pandemic-related limits and closures that found most movie-lovers catching new releases from home, theaters have once again been putting some of the most-hyped releases on the big screen.

But festivals large and small are still adopting a hybrid kind of model or, in some cases, staying completely virtual.

That last phrase describes the Copa Shorts Film Fest, with its fifth year starting Nov. 5. This year’s festival is focused on comedies.

Shelley Gillespie and her husband founded the Copa Shorts Film Fest, and The Show spoke with her to learn about this year's lineup.