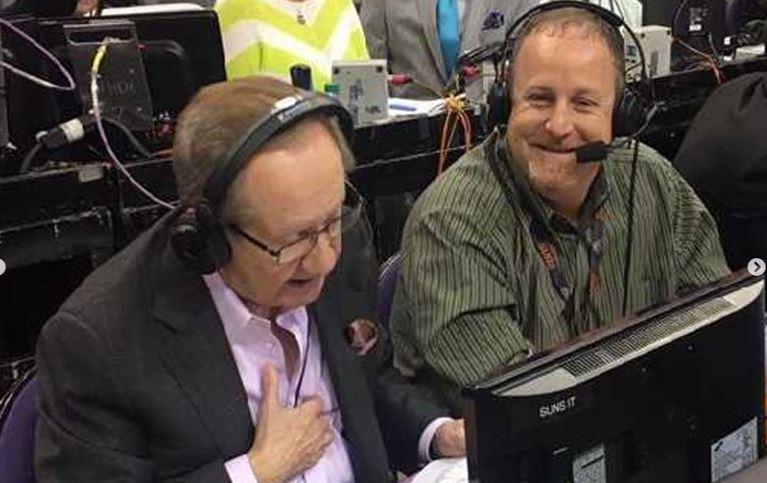 The Phoenix Suns are off to a slow start in the first couple of weeks of the NBA season, but last year’s run to the NBA Finals following a decade-long postseason drought won’t soon be forgotten.

The loss to the Milwaukee Bucks marked the third time the Suns had made the final since becoming an organization in 1968.

One person who has seen all the highs and lows over the course of his 50 years with the team is play-by-play broadcaster Al McCoy.

The Show spoke with him to learn about his history with the organization.