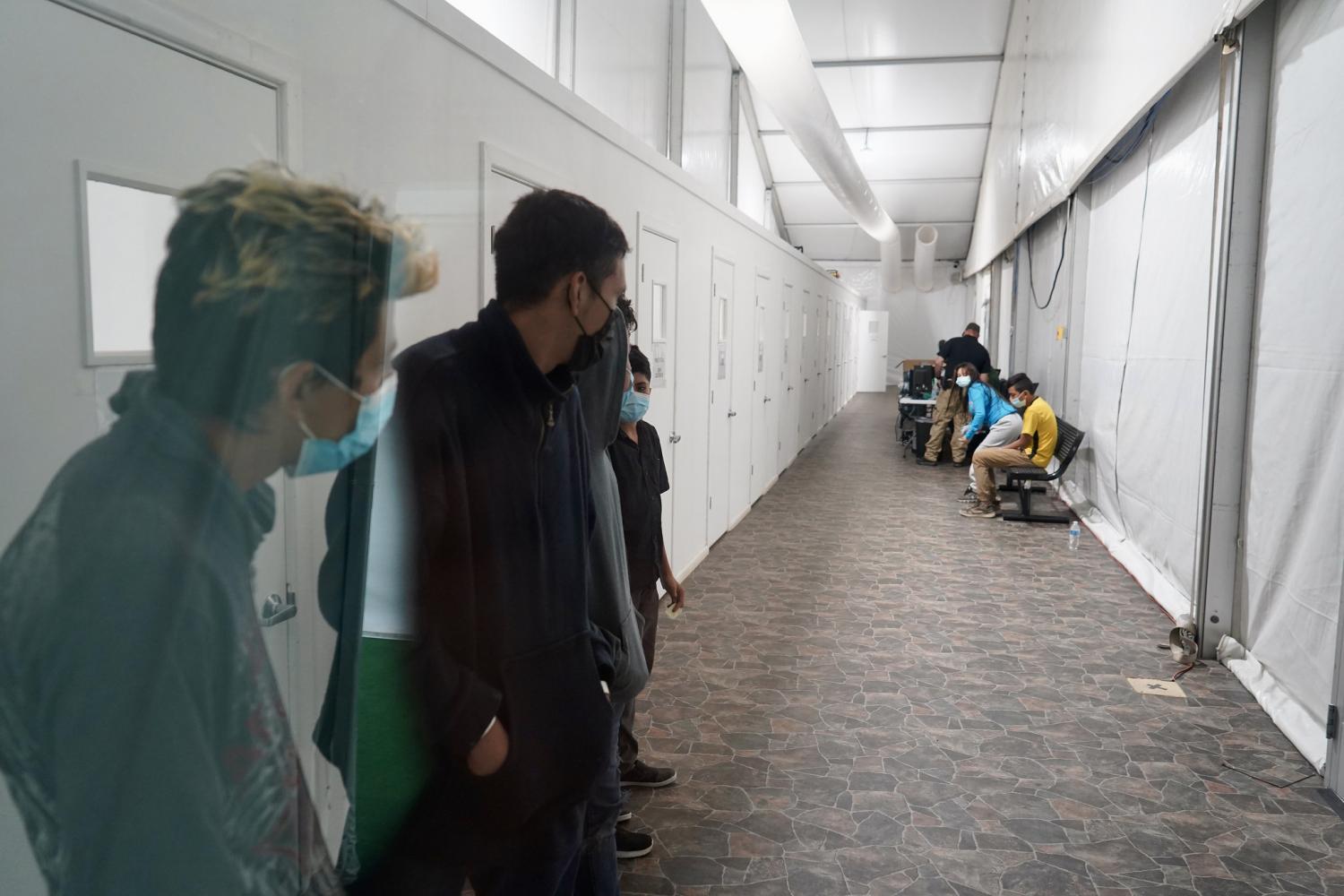 The U.S. government has reported some of the largest numbers of people apprehended shortly after illegally crossing the border that have ever been recorded.

And with that growth in numbers come new patterns that are emerging that mainly involve who's trying to evade detection while they migrate and how many times they've tried.

To discuss those trends, The Show spoke with KJZZ's Michel Marizco, who heads the Fronteras Desk in Tucson.