Worried about losing your COVID-19 immunity? Arizona professor says not so fast 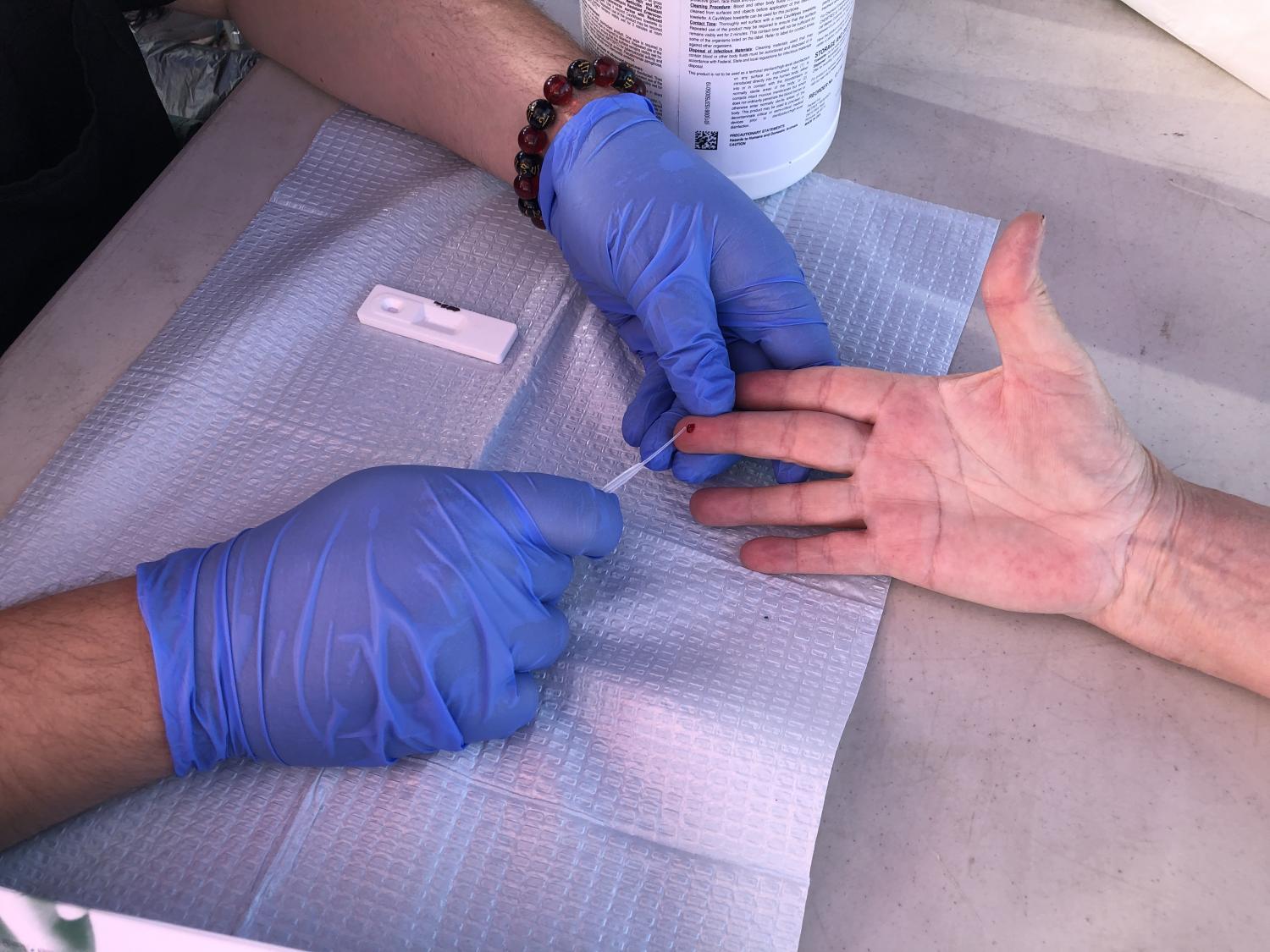 Scott Bourque/KJZZ
A woman gets her finger pricked for a coronavirus antibody test at a veterans testing event in Glendale on May 23, 2020.

In the ongoing debate about who should get booster shots of the COVID-19 vaccine, there’s this phrase we’ve heard bandied about a lot: waning immunity.

The idea is that your antibodies spike after you get the shot. But then, they fall, leaving you, once again, more vulnerable to infection.

But Deepta Bhattacharya says not so fast.

Bhattacharya is a professor of immunobiology at the University of Arizona College of Medicine. His lab actually made many of the antibody tests we’ve been using in Arizona since the pandemic began. And he’s been using them for a long time now to test his own antibodies.

Since he was vaccinated, he’s been watching his number of antibodies go down. But he says that doesn’t necessarily mean his immunity is going down with it.  The Show spoke with him to learn how the vaccine affects our antibody counts.