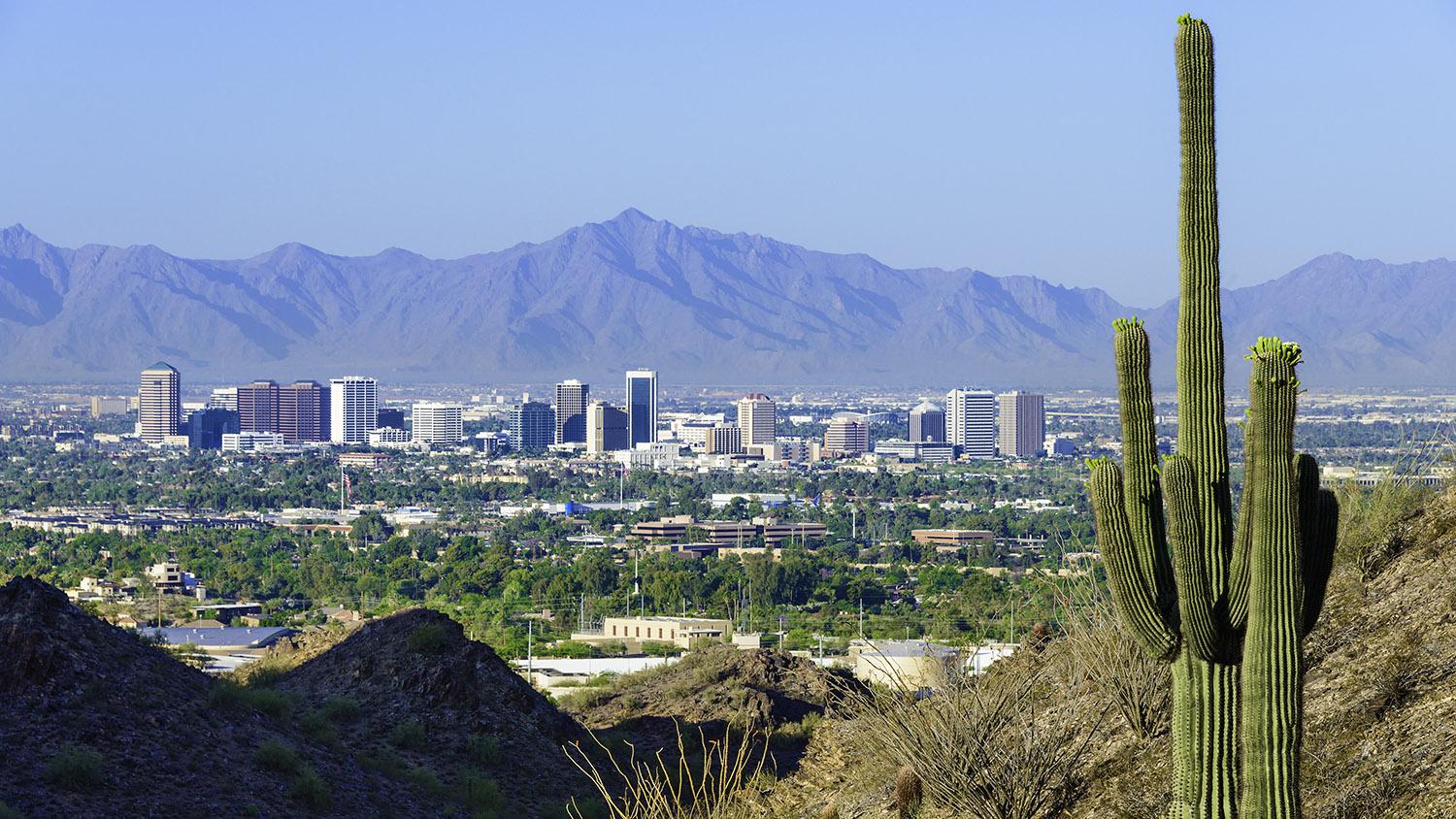 The Phoenix area has long been seen as a haven for retirees. But a new analysis from U.S. News & World Report finds Phoenix pretty far down the list of best places in the country to retire.

In fact, of the 150 largest metro areas in the country, only 10 rank lower than Phoenix.

The rankings include factors like housing, affordability, happiness, the job market, retiree taxes and access to quality health care.

Emily Brandon is senior editor for retirement at U.S. News & World Report. The Show spoke with her to learn where on this list has Phoenix been in the past, and where it has possibly fallen to in some of those rankings.