Cooperation is essential to handle the wildfire problem, panel says 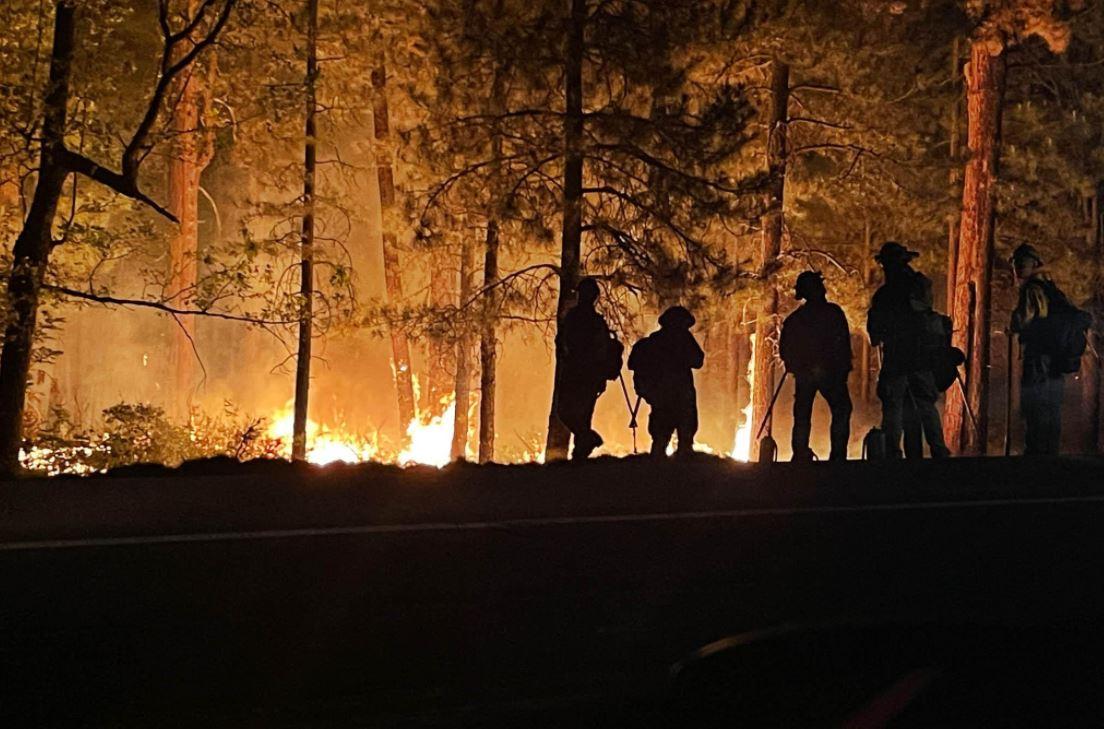 Federal agencies and other groups frequently cooperate on fighting wildfires.

The Aspen Institute and Nature Conservancy are looking at how they might work to stop fires before they start and convened a panel of experts to talk about the problem.

As wildfires grow hotter and burn longer, it takes more resources to fight them.

But there are a lot of different landowners in the West, and that can make large-scale projects difficult.

"When it comes to wildfire, boundaries don’t mean much, and there really needs to be close cooperation among private landowners, tribal governments, state land owners and the federal government," said David Hayes, the Biden administration's special assistant to the president for climate policy.