This exotic beetle was released to kill non-native plants. Now it's an invader of its own 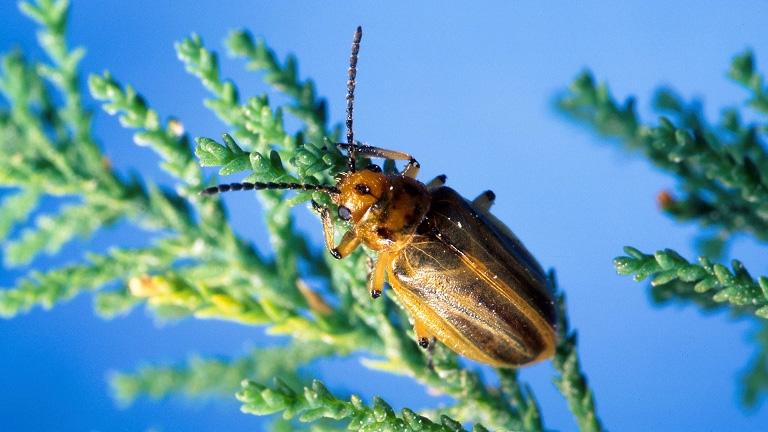 Invasive species can have dramatic effects on our ecosystem, as Arizona’s high country was hit in the past by bark beetles — creatures that increased the risk of wildfires.

Now a different kind of beetle is causing other worries in our state.

The tamarisk leaf beetle was introduced to some of our Southwestern neighbors in 2001 before eventually making its way to Arizona.

Noah Austin wrote about the tamarisk leaf beetle in the October issue of Arizona Highways magazine. The Show spoke with him to learn bout its impact.