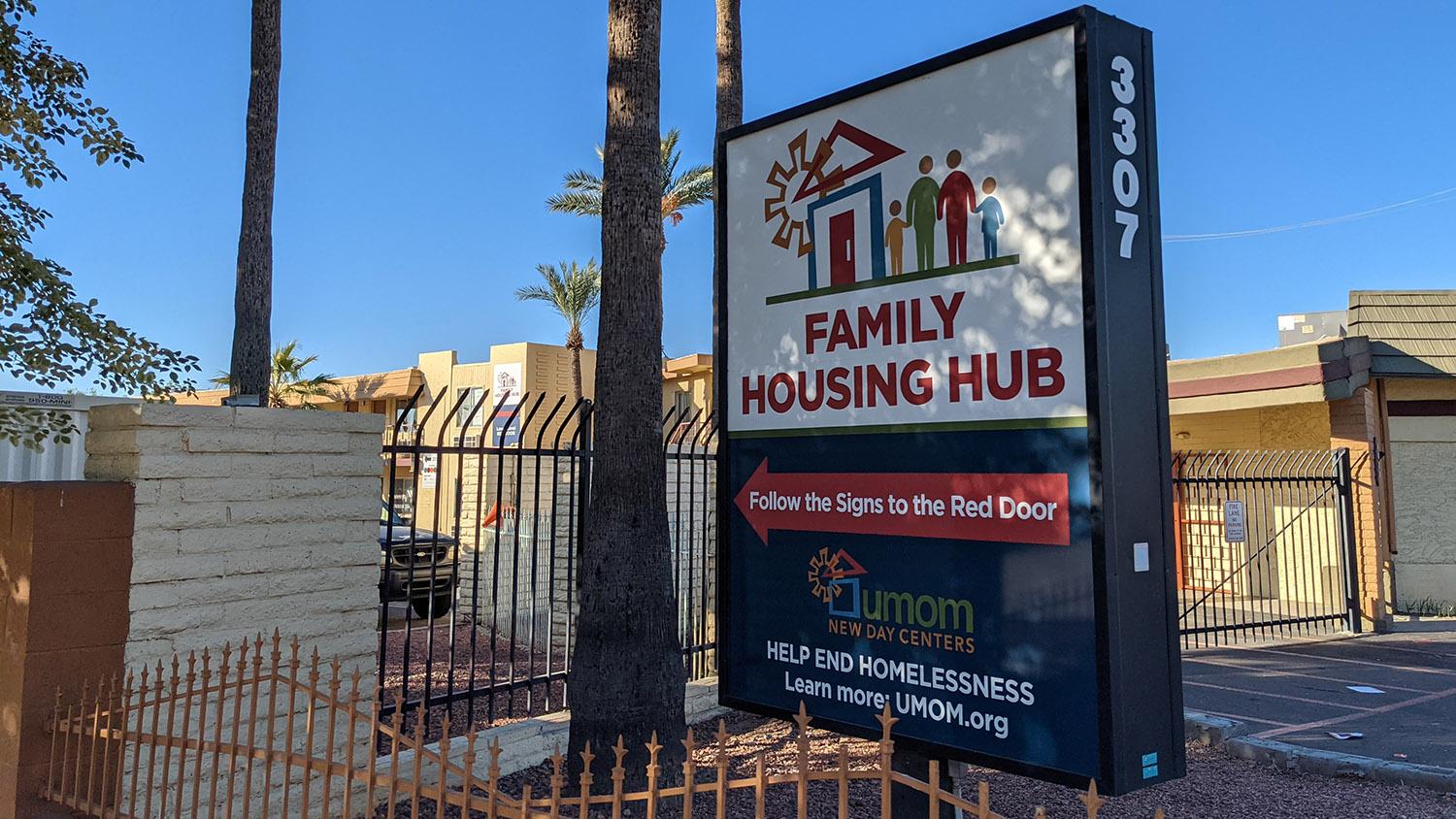 David is a 44-year-old Army veteran. Until recently, he was living in an apartment in west Phoenix with his wife and their teenage son.

In January, David, who asked to be identified only by his first name, was having health issues and needed to leave his job as a social worker. He tried to set up disability benefits, but that didn’t come through right away. His wife’s salary wasn’t enough to cover expenses, and the family burned through savings.

By September, just after the end of the Center for Disease Control and Prevention's ban on some types of evictions, David's family was behind on rent.

“The judge just basically told us that there was nothing that she could do," David told KJZZ. "She told us that within about a week we would have a writ, and then if we hadn’t made arrangements with the leasing agent, then we would ultimately be evicted.”

The family stayed in a hotel for a while, now they’re in a shelter.

For nearly a year, the CDC limited some types of evictions nationwide. The order aimed to keep people in their homes while COVID-19 was surging and unemployment was high. After multiple extensions, the order ended in late August.

Emily Lemmerman, a research specialist with the Eviction Lab at Princeton University, said two months later, it's difficult to measure the impact of the end of the order.

“We just can’t really make any clear statements about what’s happening or not happening yet," Lemmerman said. "Courts are really backed up, there’s other reasons with COVID that things might not be moving through the legal system as quickly."

But early indications suggest a growing number of Arizona families, like David’s, have been facing evictions over the past several weeks.

The CDC order significantly decreased the number of eviction filings in Maricopa County from pre-pandemic levels, according to Eviction Lab data. After the order ended, September filings were still below average, but they were 50% higher than August numbers.

And organizations that assist people facing homelessness are reporting a major surge in demand for services.

David and his family are staying at UMOM, Phoenix's housing hub for homeless families. The organization reports it had 26 unsheltered families on its highest priority waitlist before the moratorium ended in August. Now, more than 160 families are waiting for shelter at UMOM. 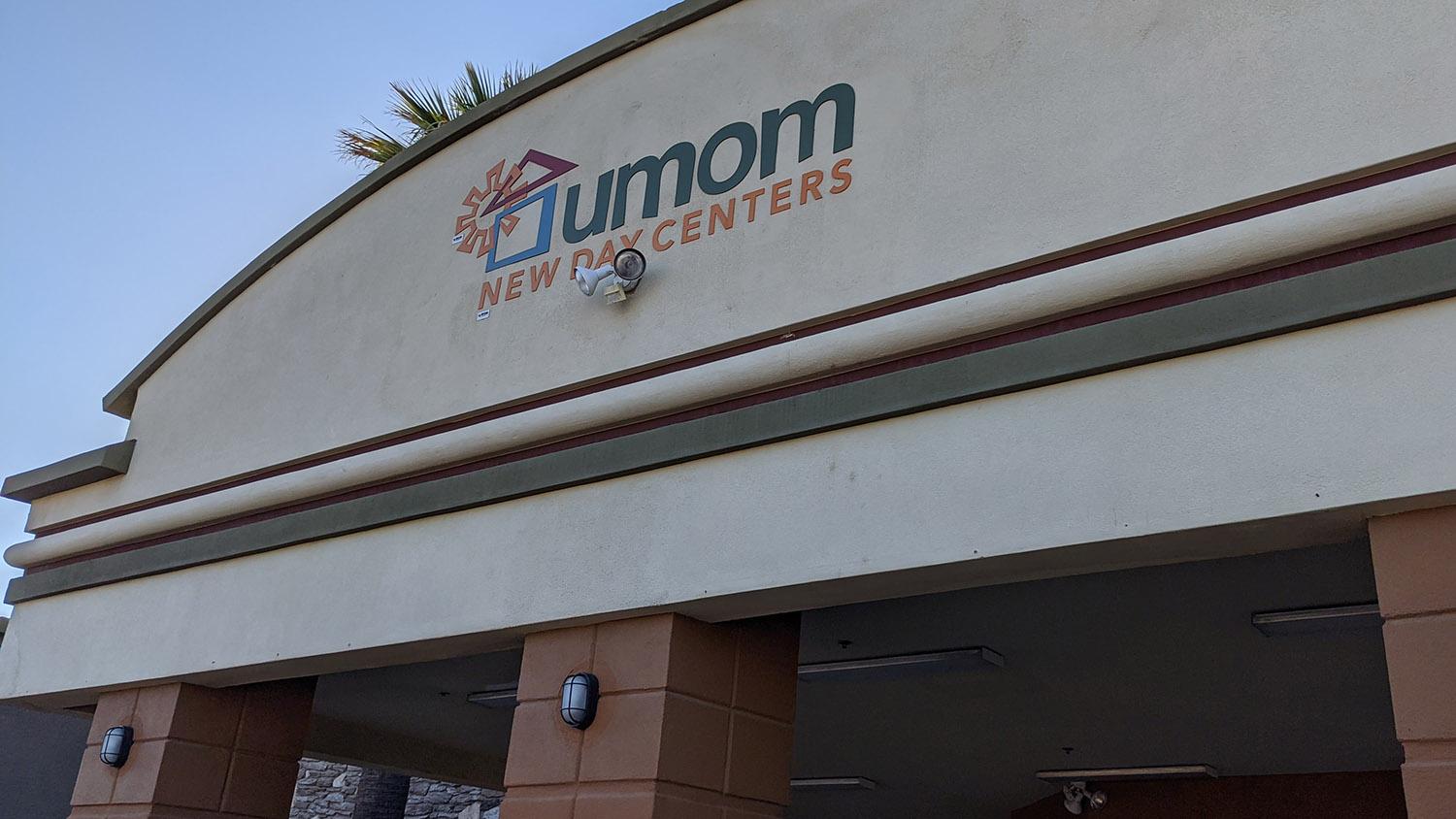 “And that’s families, that’s not people," said Jackson Fonder, UMOM CEO. "So if you just use a multiplier of three or four, that’s a scary number. That’s 500 people who are out there on the streets of Phoenix, and it’s not going to get better.”

Throughout the pandemic there have been multiple forms of assistance available for renters, landlords and homeowners. The city of Phoenix, for example, has distributed more than $41 million in rental relief to more than 5,000 households since last spring and still has funds available.

The nonprofit Wildfire is helping the city administer payments. Executive director Cynthia Zwick said a year and a half into the pandemic, a lot of Arizonans still need help.

“We haven’t seen the applications slow down, so we’re continuing to see a steady stream of people applying," Zwick said.

But even with aid available, some renters still slip through the cracks. David applied for assistance but was turned down by one program because his financial hardships weren’t specifically related to COVID.

“So I reapplied and of course it was too late by then," David said. "It did take them about three months to get back to us after we applied the first time."

Housing advocates say when the CDC order was in place, it helped renters like David buy time to apply for assistance. But now, Zwick expects evictions to happen faster.

Pandemic eviction protections ended at a time when rent prices in the Phoenix area are soaring. Rents have increased 27% in the last year, according to real estate tracking website ApartmentList. 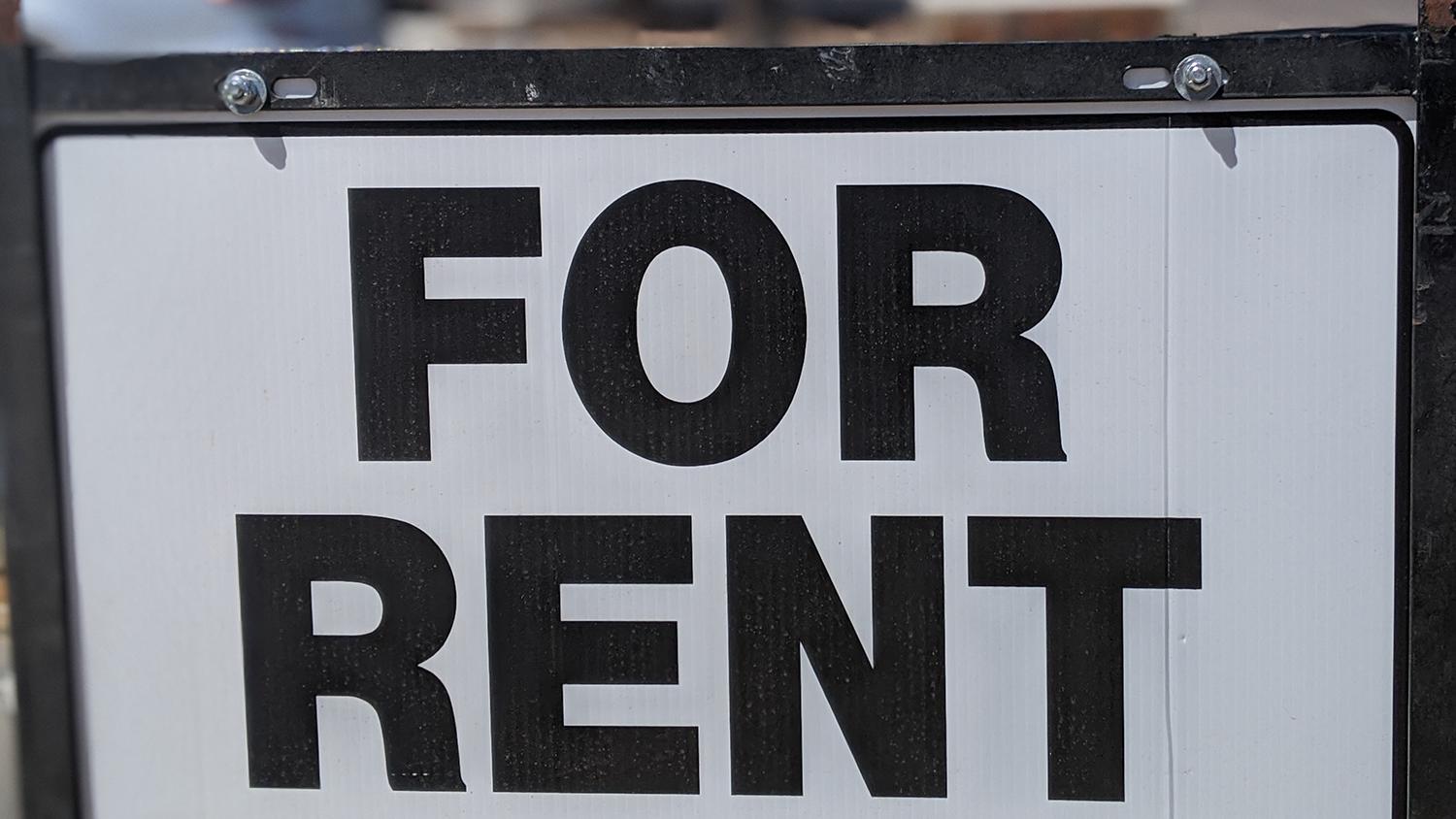 Sky Schaudt/KJZZ
A for-rent sign at a home in Phoenix.

Fonder said cash-strapped families that are being evicted right now can’t find anywhere to go. And with demand for help spiking, Fonder said the wait time to get into his shelter is now six weeks.

Fonder said UMOM case managers brainstorm with families awaiting shelter to find a short-term option such as a friend to stay with temporarily. Meanwhile, the organization is working to connect shelter clients with jobs and more permanent homes in order to free up space for families on the waitlist.

But housing advocates say finding homes for people with a record of eviction is especially challenging.

That’s exactly what David is experiencing. He was able to get a voucher through a veterans program to help his family cover the costs of their next place. But they’re struggling to find a landlord to rent to them while they still owe money on their last apartment.

“Nobody will really work with us," David said.

David is making plans for a career change, and he’s still searching for an affordable place to live, but he’s getting anxious. He said his family has already been without a home longer than he ever imagined they would be.