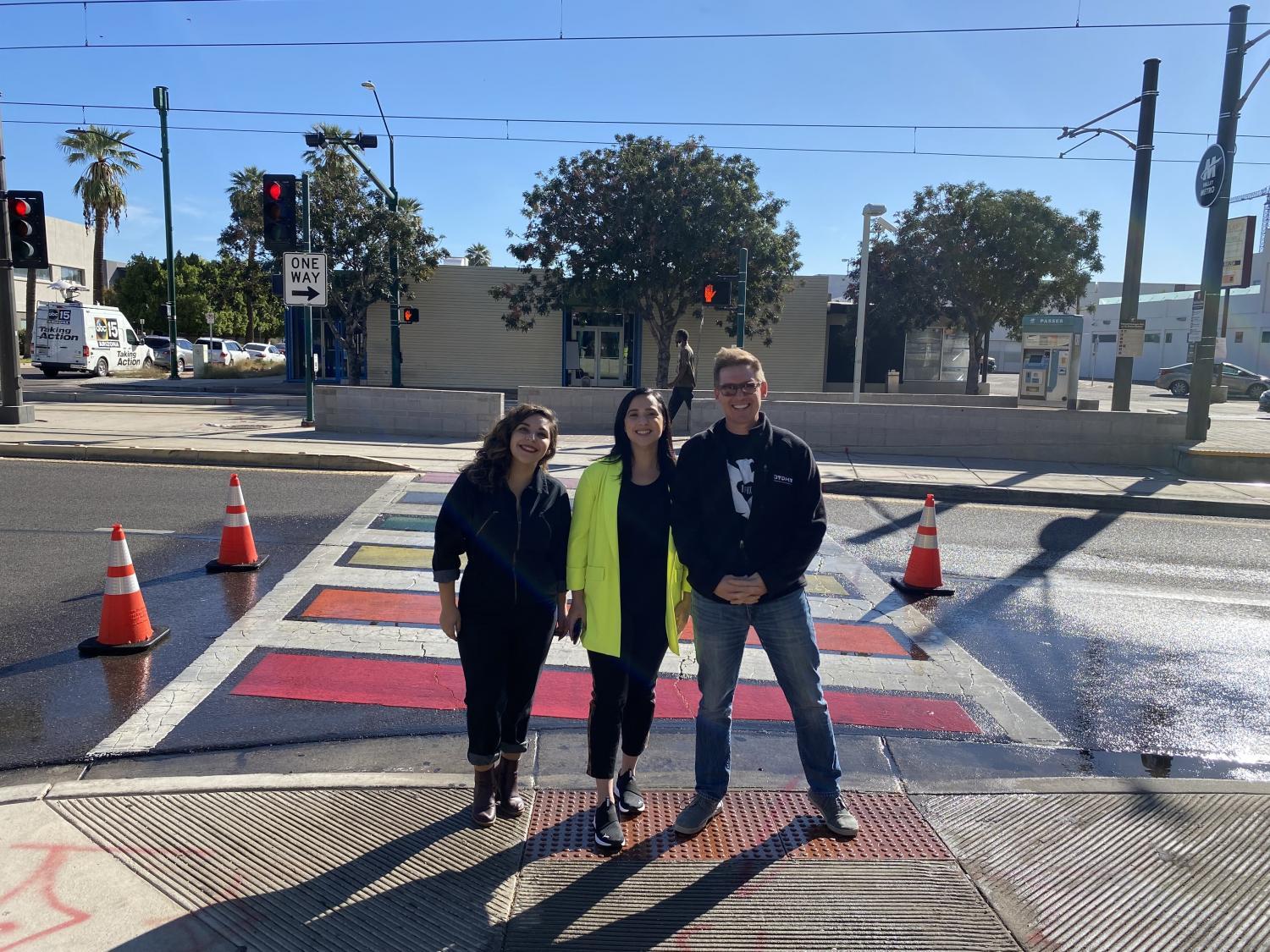 A Phoenix city councilwoman is hosting an inaugural block party this weekend to support the LGBTQIA+ community.

It’s called “Pride On the Block”, a free block party in Portland Park. Councilwoman Yassamin Ansari says she chose Central Avenue and Portland Street because it has a cluster of queer-owned and queer-friendly businesses and nonprofits.

Sunday’s event will run from 3-8 p.m. and feature live music, performances by drag queens and a resource fair.

About Pride On the Block

The following information was provided by Ansari’s office:

Pride On the Block will be hosted by Mya McKenzie and will have live music by DJ Lezbein. 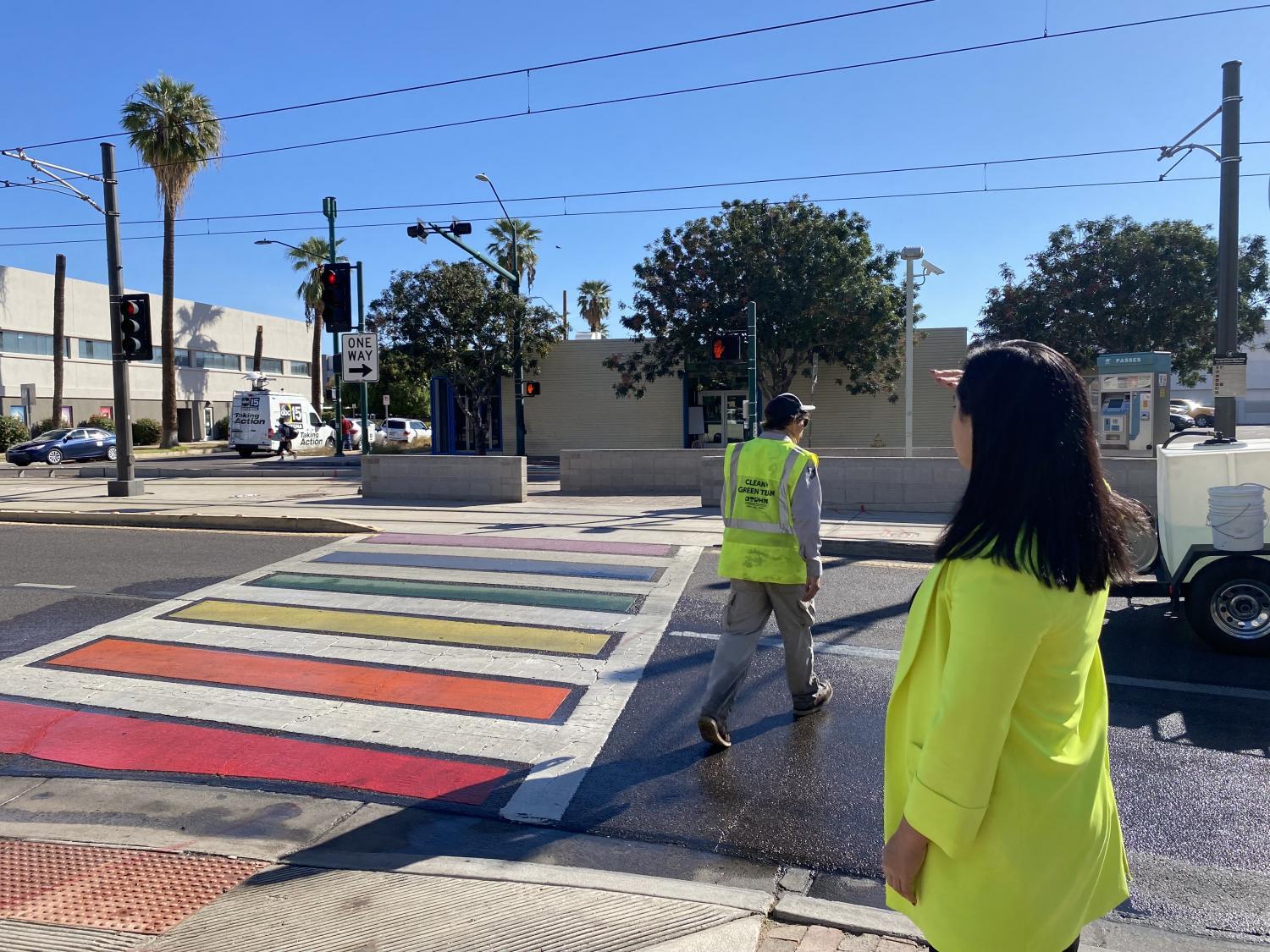