2 new reports show the dangers and abuse migrants face at the U.S.-Mexico border 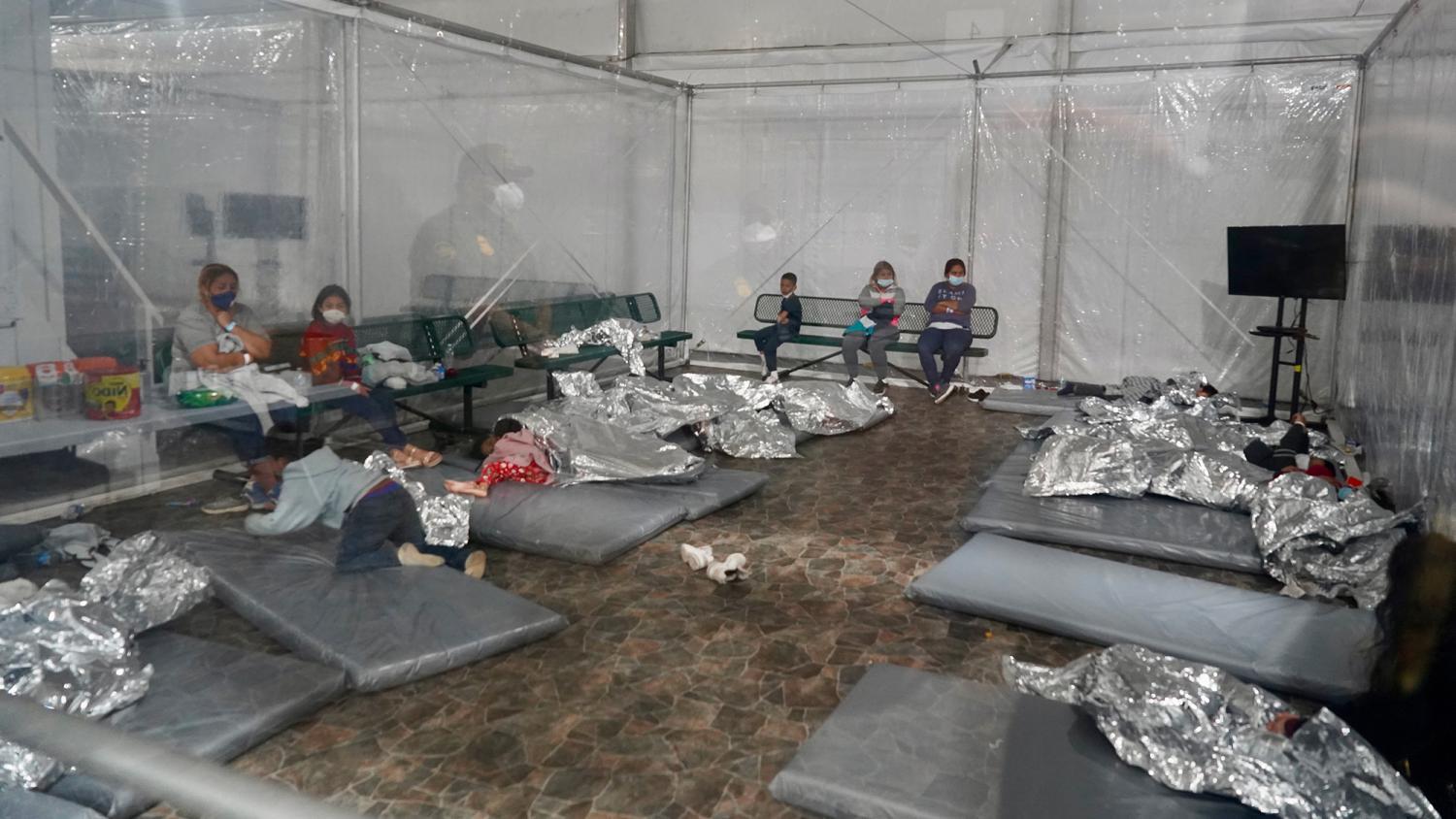 U.S. Customs and Border Protection
A temporary migrant processing facility in Donna, Texas, on May 4, 2021.

A pair of reports released this week detail dangers and abuses migrants face at the U.S.-Mexico border because of U.S. policies and misconduct by border officials.

A new report has found that U.S. policies implemented during the Trump administration but that have been continued under President Biden are putting asylum seekers at the border in increasing danger.

Since Biden took office, more than 7,600 people have faced kidnappings and violence in Mexico under Title 42, according to a new report from the migrant advocacy group Human Rights First called "'Illegal and Inhumane': Biden Administration Continues Embrace of Trump Title 42 Policy as Attacks on People Seeking Refuge Mount."

It details the harms caused by this administration's continued use of the policy to expel migrants and asylum seekers back to Mexico or countries they are fleeing - despite a federal court ruling that Title 42 likely violates U.S. refugee law and objections by legal and public health experts, human rights groups and members of Congress.

Among those who have been deported into dangerous situations are nearly 8,000 Haitians flown back to unstable and insecure conditions in Haiti in recent weeks.

The report also found that lack of access to asylum at ports of entry has pushed more people to attempt dangerous border crossings between ports.

A separate report released Thursday detailed more than 160 cases of abuse migrants experienced while in U.S. custody and during interactions with border officials since 2016. They include cases of child sexual abuse, physical violence, threats of rape and terrible detention conditions.

The report from Human Rights Watch is based on internal documents from the Department of Homeland Security that catalogue misconduct and abuse by government agencies, including Customs and Border Protection and U.S. Borer Patrol.

The records include allegations of assault, sexual abuse, due process violations, denial of medial care and dehumanizing treatment, according the the HRW report, and "paint a picture of DHS as an agency that appears to have normalized shocking abuses at the US border."

The group is calling on the Congress and the federal government to investigate the allegations, institute better oversight and transparency policies and to stop abuses by overhauling migrant reception practices at the U.S-Mexico border.

The Show spoke with Human Rights First report co-author Kennji Kizuka to learn about their findings.