The degree to which politics is a part of U.S. Supreme Court appointments has ebbed and flowed.

President Franklin Roosevelt wanted to expand the court because the then-justices were thwarting many of his New Deal proposals. President Richard Nixon tested the Senate by submitting nominees who most observers didn’t think were qualified.

It was that last incident that led many progressive groups to loudly protest and demand court reform — including the possibility of adding members to the nine justice panel.

So President Joe Biden’s administration created a commission to consider changes to the court. As was learned this month, the group didn’t recommend or suggest anything significant. 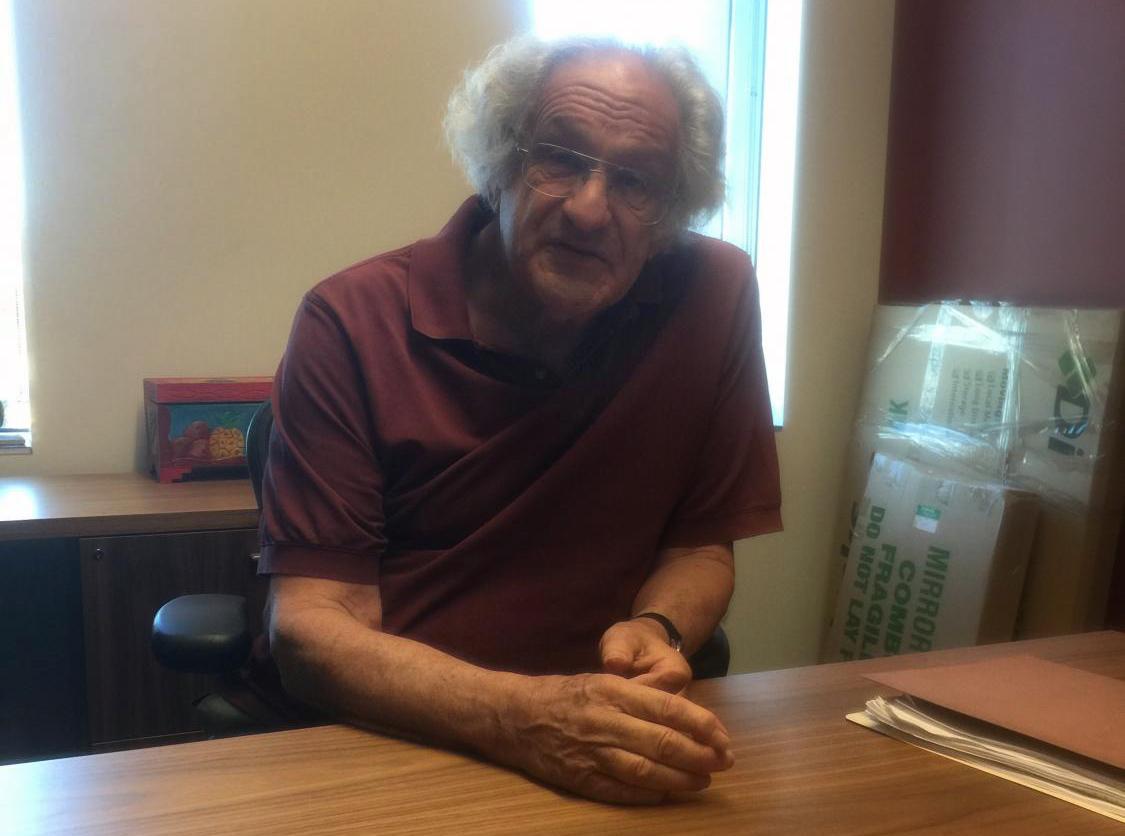 Paul Bender is a professor at Arizona State University and is dean emeritus of its O’Connor College of Law.

The Show spoke with him about the impact of changing the size of the Supreme Court.