A massive new sports complex is opening in Mesa 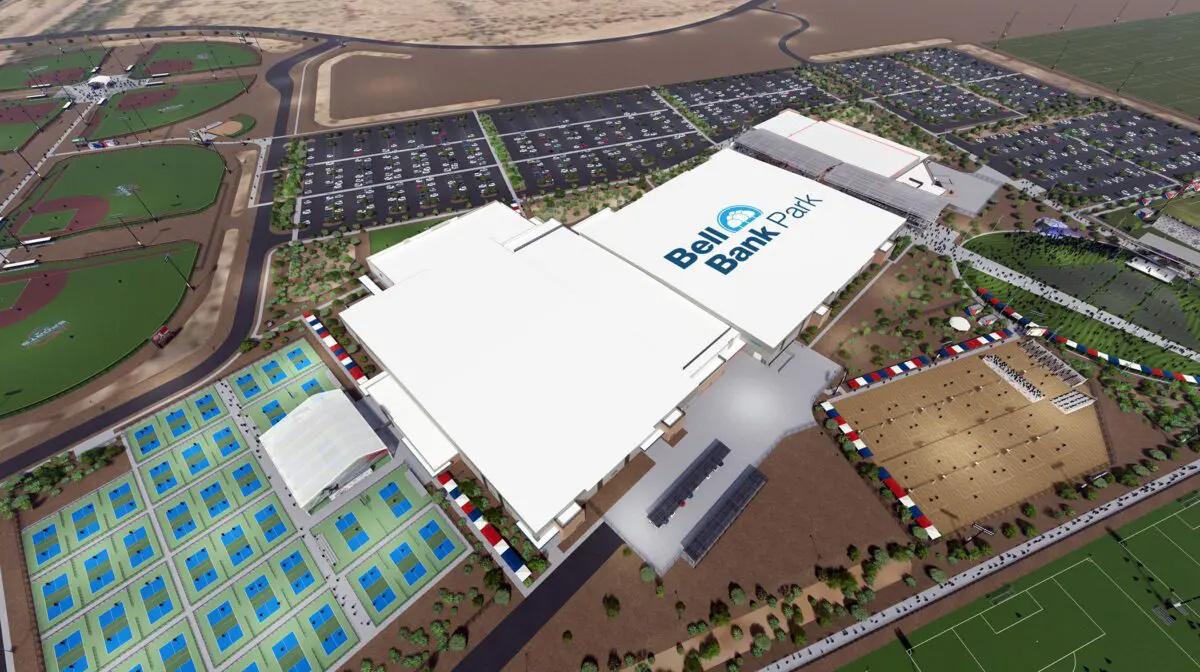 There’s a new massive sports complex in Mesa. It’s called Bell Bank Park, and while it broke ground in September 2020, it’s actually been decades in the making.

Brett Miller is the president of Legacy Sports USA, the company that built the facility near Ellsworth and Pecos roads, and he said the 320 acre-facility with fields and courts for pretty much every sport you could think of was his father Randy’s dream.

Miller said he and his brother grew up playing different sports, often at the same time, which made it tough on his folks.

Miller would admit what they’ve built is not even close to what was originally dreamt up. At first the plan was for roughly 50 acres, but that didn’t take into account the emergence of non-traditional sports like esports and pickleball, both of which have been rising in popularity.

And even though the park doesn’t open until January, Miller says word is spreading — and not just here in the Valley.

Miller said the park is primarily for youth sports, but that there will be adult leagues and player development program too.

Having grown up in the East Valley, he and his family are excited to make this park the flagship, but he said there are currently plans for expansion into other states. 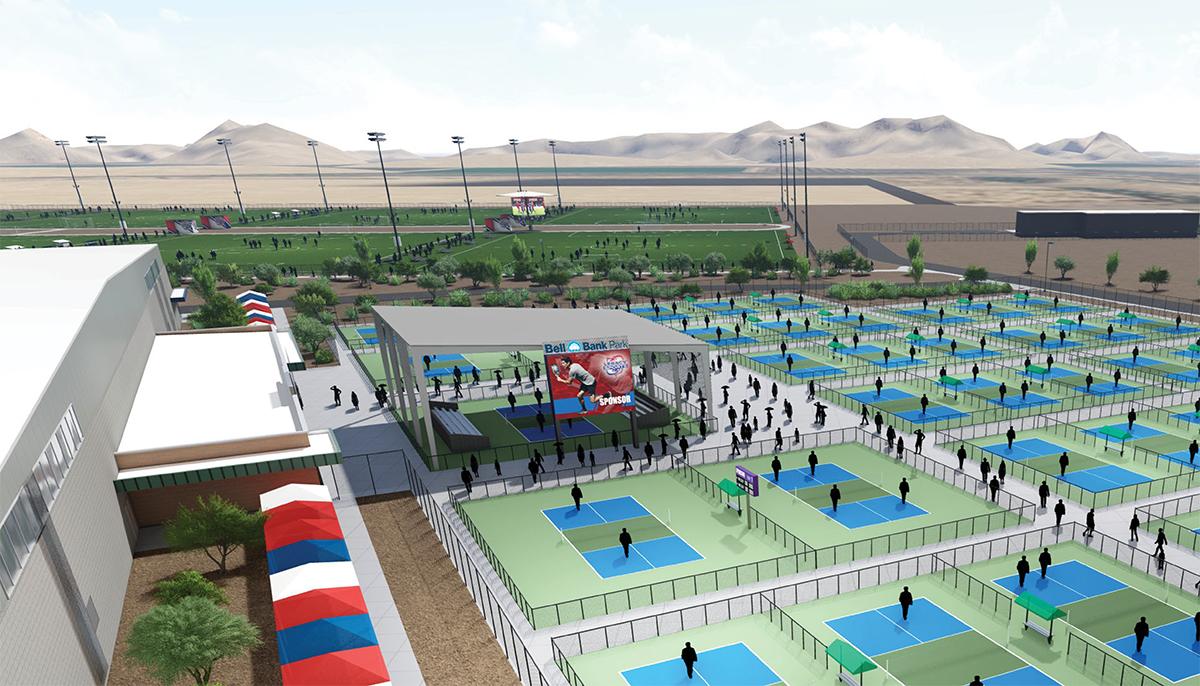