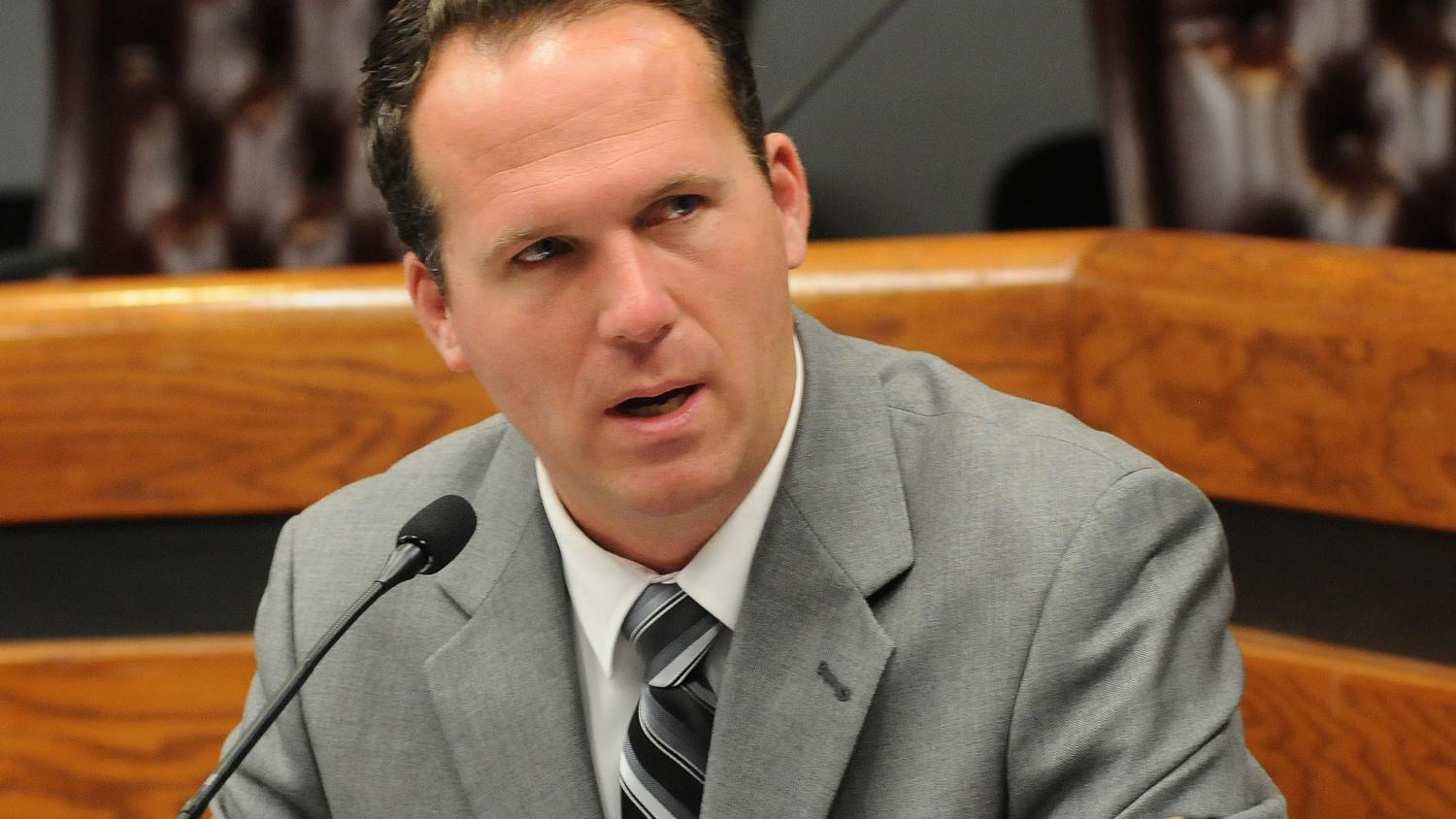 The former state representative joins a crowded field of GOP candidates vying for the chance to run against incumbent Democrat Mark Kelly in 2022. Attorney General Mark Brnovich, retired Air Force General Michael McGuire and businessmen Blake Masters and Jim Lamon, among others, have already announced their campaigns in the Republican primary.

In a statement, Olson said the U.S. Senate race is the best chance Republicans have to “take back some control” in Washington.

“Arizonans are fed up with self-serving politicians like Mark Kelly who are out of touch with their constituents,” Olson said. “I know first-hand what Arizonans are facing on a daily basis… and I’m ready to fight for our way of life in the United States Senate.”

Olson's campaign announcement included other news -- he seems to have stepped down as the chief financial officer of Turning Point USA, a right-wing youth organization based in Phoenix. Olson describes himself as the group’s “former CFO.”