The Maricopa County Attorney’s Office has faced stinging criticism in recent months — in large part because of gang-related charges that were filed against activists who participated in Black Lives Matter protests and rallies. A couple of months ago, those charges were dropped.

But questions continue to be raised about how the office and its prosecutors carry out their duties — and whether transparency plays enough of a role.

The office has announced a new policy it hopes will improve the situation.

Prosecutors will have to review any available video evidence before felony charges are pursued, though there are a few exceptions.

To learn about that new development, The Show heard from two perspectives.

Allister Adel is the Maricopa County attorney, and The Show spoke with her to learn why these changes were made, and what she hopes ensues from them.

Michael White is a professor in Arizona State University's School of Criminology and Criminal Justice, and he is an expert in the use of video evidence.

The Show spoke with him to learn his opinion on the new policy from the Maricopa County Attorney’s Office. 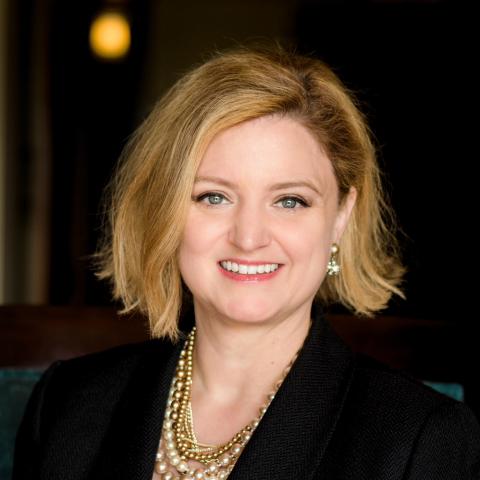