How a cyber command center can protect Arizonans from digital threats 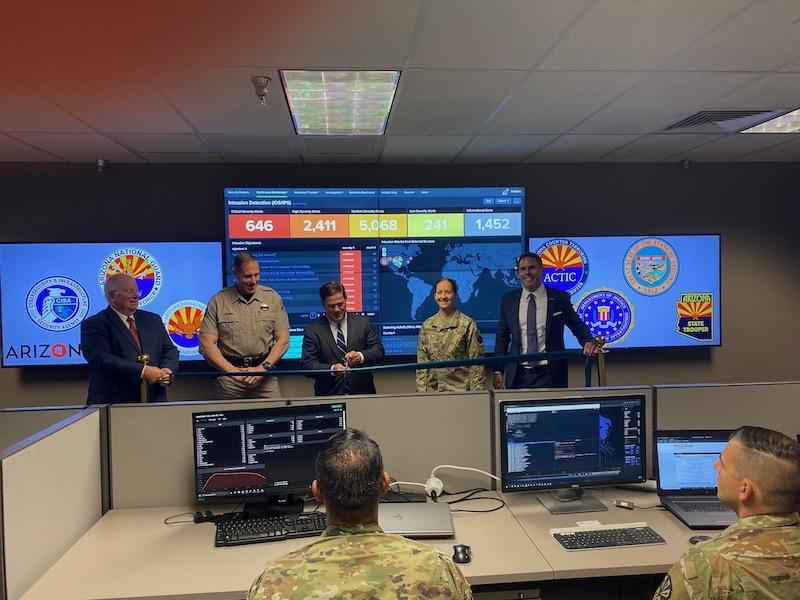 Cyber threats have become an everyday occurrence — from efforts to hack into corporate accounts to steal personal information to international attempts to find facts about voters and manipulate election results.

Policymakers and elected officials are paying more attention, but there are still concerns about a lack of focus and a lack of financial investment put toward improving the situation.

Last week, Arizona opened the new Cyber Command Center. As its name implies, the center is intended to be the place for coordination by local, state and federal cybersecurity officials.

Tim Roemer is the director of the Arizona Department of Homeland Security.

The Show spoke with him to learn how the center came into being, and what difference it can make in the face of rampant cyber threats.