Dig through Arizona's past with #AskAnArchivist Day 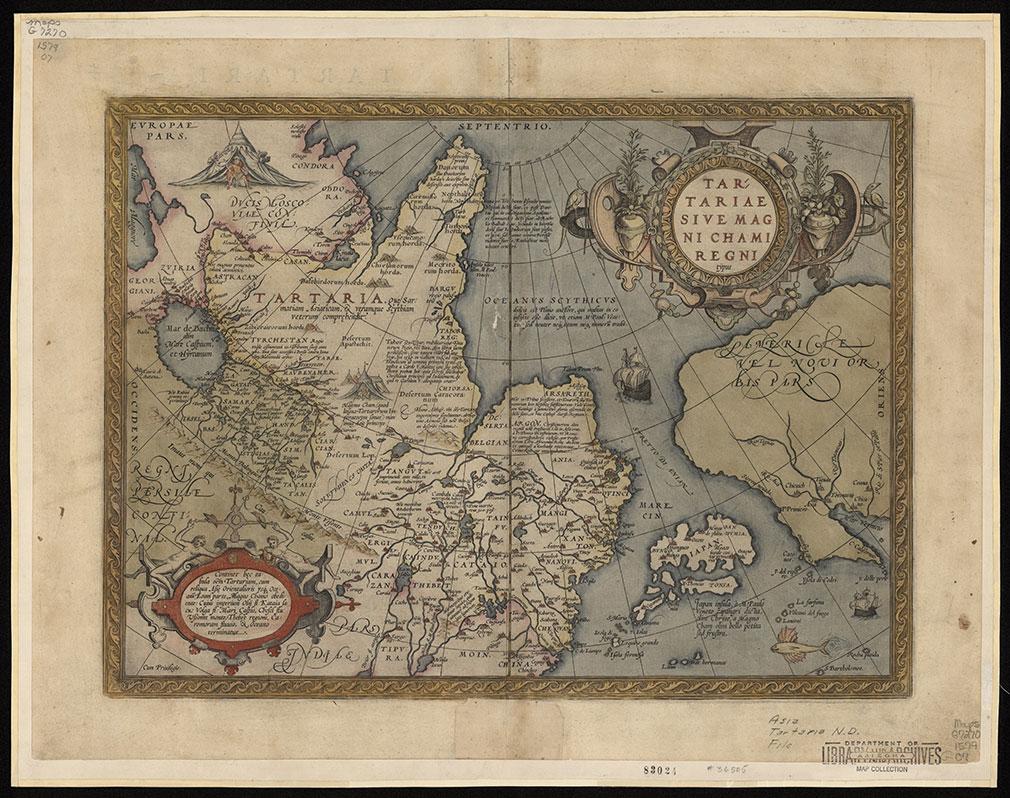 Arizona State Archives
The oldest item stored at the State Archives is a map from 1579 that depicts what was believed North America and Asia looked like.

Are you one of those people who has a junk drawer full of documents? Convinced every piece of paper is of the utmost legal importance?

Government entities are required to preserve all public documents, and here in Arizona, we have state archives where you can find all sorts of documents. The building is in downtown Phoenix, but you won’t have to make the trip over there this week to learn about it.

On Oct. 13, Arizona’s archives will join others around the country for #AskAnArchivist Day.

Wendi Goen is a lead reference and photograph archivist in Arizona, and she explained a bit about the trend.

“It’s an attempt to promote archives and what archivists do and the collections that we hold, and how those collections can play out in everyday life, not just in a stodgy kind of scholarly research environment,” Goen said.

Goen said they’ve found there are plenty of people who can benefit from their records, but just don’t know or think to come to them for help. But there is so much to be found at the archives, and she wants people to enjoy it all.

“We really like helping people find answers to their questions and help them make connections to their past, or help them solve a mystery that has been in their head for a while,” Goen said.

People most often like seeing Arizona’s multiple constitutions, though photos and maps are also popular. We can look into our family histories. And it may feel like sorting through a treasure trove of history.

And though the state is just over 100 years old, some of these documents predate the pilgrims.

“The oldest non-governmental record we have in the archives is a 1579 map that depicts the west coast of North America and the east coast of Asia and shows what they thought the Colorado River looked like,” Goen said. “The oldest government record we have is from 1863 when we became a territory separate from New Mexico, and it’s called ‘Organizing the Territory.’ It basically set up all the governmental functions that we had as a territory.”

While Ask an Archivist Day is Oct. 13 from 1-5 p.m. on Facebook, you are welcome to go down to the Arizona State Archives to conduct a search.

To make it easier Goen recommends going to the archives website to submit your request ahead of time.