As divorces increase, attorneys are preparing for a rise in pet custody cases 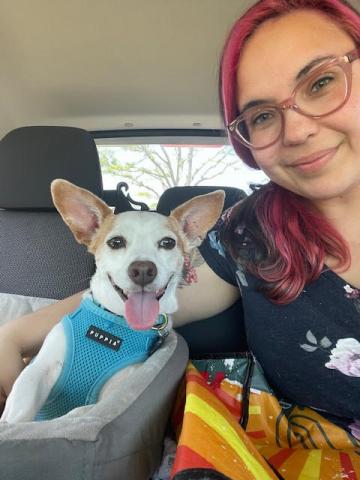 Maria Reyes
Enrique went to live with Maria Reyes when she and her husband divorced.

In a recent survey of the American Academy of Matrimonial Lawyers, nearly 65% of respondents reported an increase in divorces emerging from the pandemic. Since many people added animals to their families over the past 19 months, attorneys are preparing for a rise in pet custody cases.

And then, there’s George.

“For the most part, he’s a real little independent guy,” she said.

“They very much are like children to me,” Reyes said. “Enrique gets his presents wrapped during Christmas. We celebrate adoption days like birthdays and they get special little treats or special foods those days.”

When Reyes and her husband separated, George and Enrique went with her. She says Enrique visited her ex a couple times, but he never asked for more.

“You know, a dog remembers people and the fact that he lived with someone and then only saw him twice and then never saw him again, I feel bad that he lost somebody,” Reyes said.

Still, she’s grateful they didn’t fight over the pets, something Helen Davis has witnessed over 25 years of practicing family law. 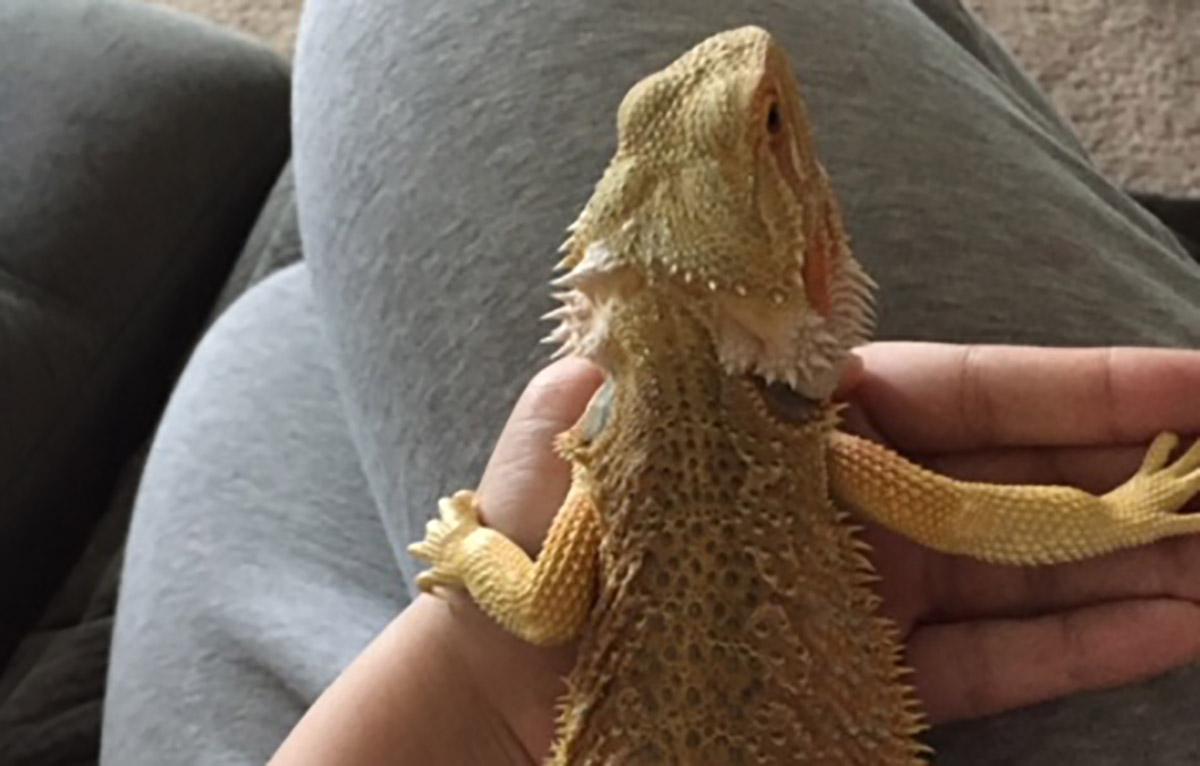 How the law sees pets

“It’s something I always ask at my initial consultation,” said the president and chair of the board at Cavanagh Law Firm in Phoenix. “I ask what pets there are and whether this potential client believes there will be any disagreements or disputes about who will receive the primary care of the pet on the finalization of the divorce ... I've had cases where animals have been used as pawns."

The worst case she remembers was a client getting a stack of bills to pay as part of the divorce decree, “And in that stack of bills was the vet bill for the euthanization. It was heartbreaking, absolutely devastating to my client and it was really, really, I think it was heartless.”

Like most states, Arizona law views pets as personal property. Only Alaska, California and Illinois have laws that deal with pet custody.

“Courts are really trying to grapple with it,” said Elizabeth Lindsey, president of the American Academy of Matrimonial Lawyers.

In some cases, a judge might award custody to the person who bought and registered the pet.

“I've had cases where animals have been used as pawns.”
— Helen Davis, Phoenix attorney

“Then you have some courts that are using what they call a best interest standard, taking into account the emotional value of the pet to its owners,” Lindsey said.

That could mean the primary caregiver gets primary custody. Other times, a judge may award custody based on the best living arrangements for the pet. Or, a judge could consider the interests of all involved- pets and people.

“But really what it’s going to come down to is you better know your judge and what that judge’s inclination is,” Lindsey said.

Generally speaking, people have little say in which judge handles their divorce, so their attorneys need to understand what’s at stake.

“We have to take their emotions pretty seriously and help them through it and help the judge understand why it’s important to people, and to the litigants so that they can feel a sense of fairness in the result,” Lindsey said.

“We have to take their emotions pretty seriously ... so that they can feel a sense of fairness in the result.”
— Elizabeth Lindsey, American Academy of Matrimonial Lawyers

Attorney Helen Davis senses a change in the system.

“That courts are looking more — I guess a more sensitive way, to the role that animals play in our lives. They’re not just property,” she said.

Maria Reyes said pets form bonds, “They have relationships with their humans, you know, whether it is a dog or lizard. They see you and they know you and they recognize you. I don’t think it’s fair to just have someone take away a pet completely because you’re really cutting that other person off. Unless of course, there’s a reason to, if they were not kind to the animal or in some form abusive.”

If both people want the pets, Reyes’ advice is to try to share custody. Because just like children, pets need safe, stable and loving relationships.