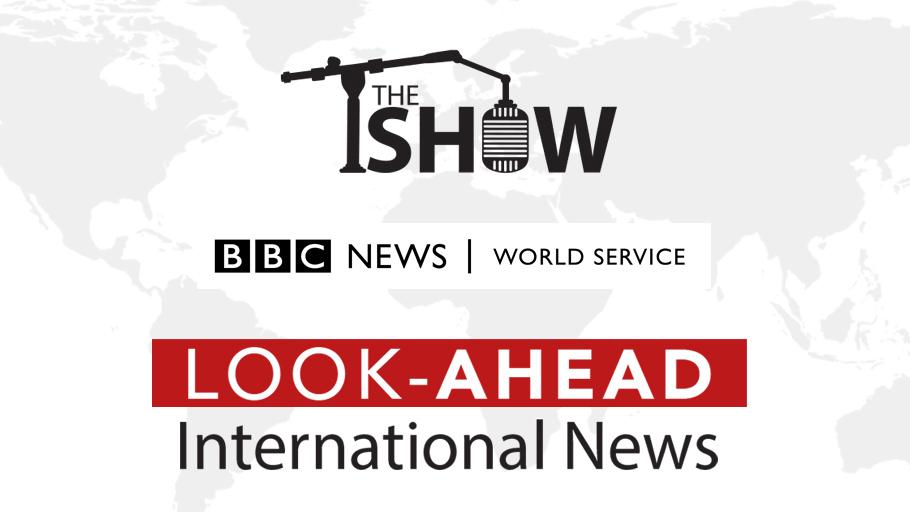 The group known as the Islamic State has claimed responsibility for a bomb blast at a mosque in Afghanistan that occurred Oct. 8, which killed more than 40 people and wounded dozens more.

This comes at a time when world leaders are gathering to talk about that country.

It’s one of the key international stories in the coming days.

To talk about some of them, The Show spoke with the BBC’s Audrey Tinline.