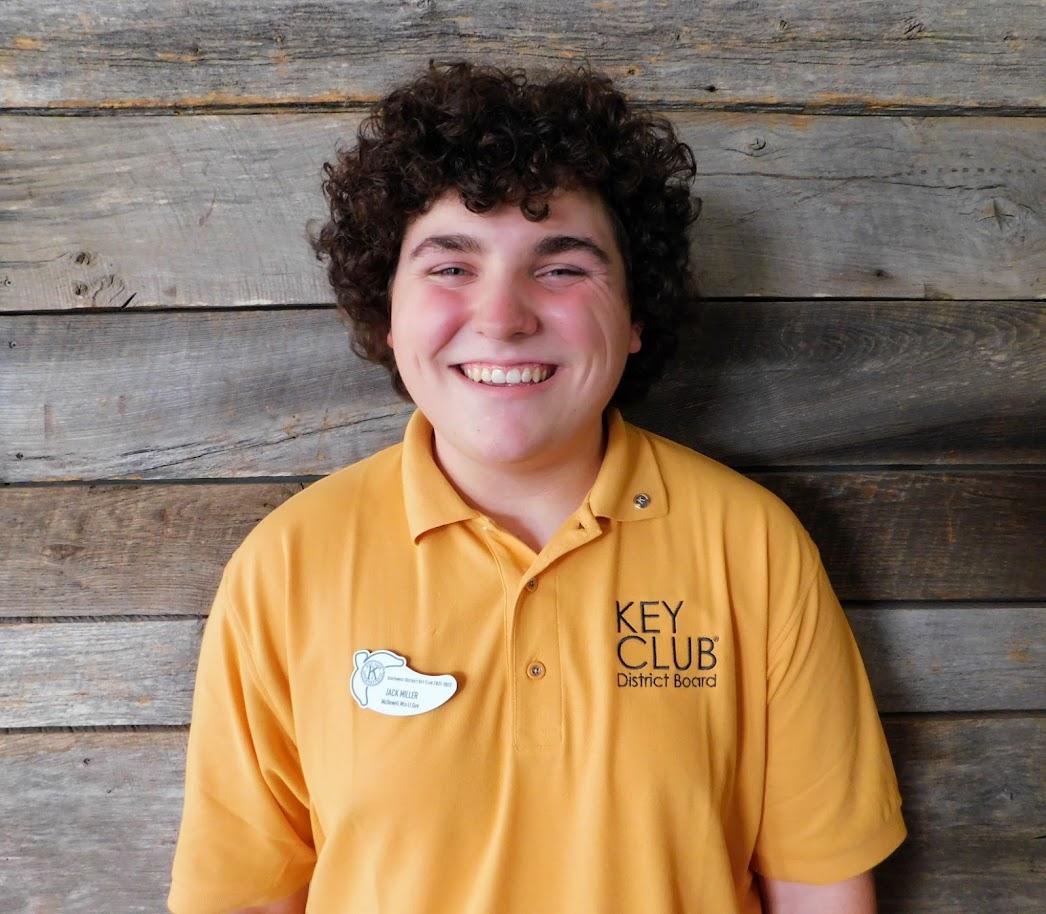 Jack Miller
Jack Miller, a senior at a Great Hearts Academies charter school, says he's disappointed with a new policy that essentially bans student-led clubs like the ones he's been part of since his freshman year at the school.

One of Jack Miller’s favorite parts about high school has been participating in his school’s Key Club. The 17-year-old has been part of student group focused on public service ever since his freshman year at North Phoenix Preparatory Academy, a Great Hearts Academies charter school.

“We just got to have a ton of fun volunteering, making friends through that," he said.

This school year, the high school senior was hoping to help bring a new club focused on diversity to his campus. But in July, Great Hearts announced that it would no longer permit student-led groups “as a measure of accountability to each student and their families.” The news blindsided Jack. 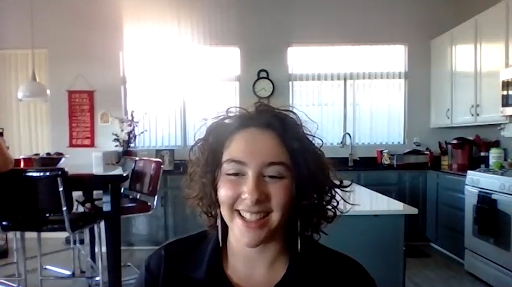 Zoom screenshot
Great Hearts Academies student Adriana Parrino says she fought hard to bring a Gender Sexuality Alliance club to the charter school she attends, and got approval to start the club in July 2020. But her club and others are no longer allowed.

The policy also impacted fellow Great Hearts senior Adriana Parrino. Adriana, 16, had been working since her sophomore year to start a Gender Sexuality Alliance and said her club idea finally got approved during the summer of 2020, just before she said her junior year. The club could not meet last school year due to COVID-19. And now it's no longer allowed under the new policy.

“I had a mental breakdown because I was so disheartened, after all of the fighting that we've been doing that the opportunity was taken from us," she said.

Jack doesn’t think the timing of the policy is a coincidence.

"(Great Hearts) like to say they like to stay apolitical and all that, but in my opinion they're very openly conservative and have not necessarily been accepting of LGBTQ students in the past," he said.

Melanie Young, who worked as a former assistant headmaster of a local Great Hearts school, said the charter network has a history of blocking club ideas that administrators deemed controversial or politically divisive and could incite opposing club proposals, and instead encouraged students to pursue those ideas off campus or as part of informal lunch groups. 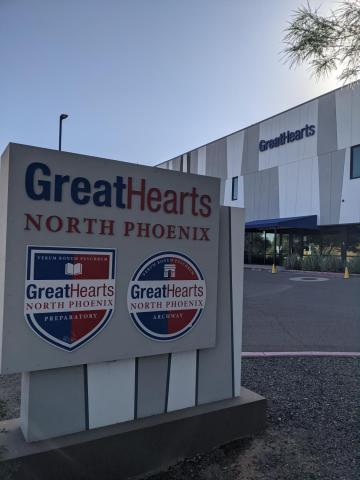 Jack Miller
Great Hearts Academies, which operates charter schools in Arizona and Texas, issued a policy in the summer that essentially banned "student-led clubs," but allows other kinds of extracurricular activities.

"For example, a Bible club might create an interest in a Muslim club or a Democrats’ club, somebody might want to start Republicans’ club," she said. "They didn't give real specific information about what was allowed or denied, but they didn't want clubs like that.”

Under a federal rule known as the Equal Access Act, once a federally funded secondary school allows one club, it must give equal access to all student groups regardless of the focus or viewpoint.

“The main purpose of the Equal Access Act is to prevent that sort of decision making, that sort of preference of one group over another, whether it's because you like the speech or agree with it, or just because you want to avoid controversy, it's not OK," said Kevin Welner, the University of Colorado Boulder professor specializing in education policy and law, and director of its National Education Policy Center.

Great Hearts is technically banning all “student-led clubs,” but it’s continuing other extracurriculars such as volunteer opportunities where students can help edit school publications. This essentially means the yearbook and newspaper clubs are still operating, Jack said.

“These student-led clubs are absolutely still occurring. It's just not with the title of being student-led," he said.

Great Hearts has also started a new extracurricular activity, enrichment courses. On its website, Great Hearts says participants will receive additional instruction from faculty outside of the classroom. The topics for these courses range from art to chess. From Welner's point of view, these courses seem strikingly similar to clubs.

"Great Hearts appears to be looking for an end-around right to have its cake and eat it, too," he said. "From a legal perspective, it's a creative idea.”

The courses will include “attendance requirements and culminate with a final project or deliverable at the end of the semester," Great Hearts stated on its website.

But Welner said whether a court will agree that these extracurriculars are truly separate from “student-led clubs” is another story. And he said he thinks that question could come down to who’s actually leading the courses, who gets to decide which topics can be covered and just how serious the attendance and project requirements are. 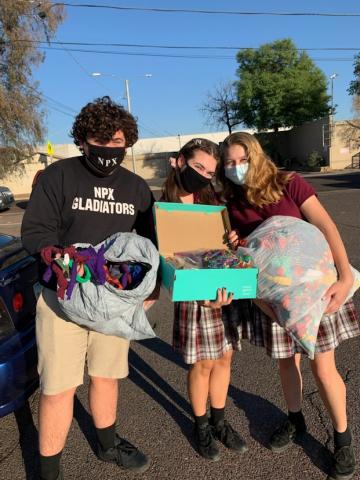 Jack Miller
Jack Miller has been a member and leader at the Key Club at North Phoenix Preparatory Academy, a Great Hearts Academies charter school. But under a new policy, clubs like this are no longer allowed at Great Hearts campuses.

"If this were challenged in court, the judge would have to determine whether it's a duck based on you know, how it walks and when, whether it quacks — not simply what the school chooses to call it," Welner said.

Great Hearts declined to comment on Welner’s questions, but told KJZZ in a statement that it has communicated directly with families regarding its academic model, school culture and co-curricular policies and will continue to do so.

With Great Hearts not budging on its policy, students Jack and Adriana are having to find their own workarounds. Adriana is working with a teacher on a proposal for an enrichment course focused on queer history and art curriculum.

“It’s not ideal, but it’s a compromise," she said.

Adriana has submitted the proposal to administrators, but has not received a response.

Meanwhile, Jack's Key Club is still holding meetings, but members have to do it off campus at a classmate's home and outside of school hours, which has made coordinating meeting and scheduling events exceedingly difficult, Jack said. Under the policy, Jack said students are also banned from advertising the club, which makes it hard to recruit new members.

"In the end, we have worked around all of the Great Hearts drama, but it is in no way working for us," he said.

Jack Miller's dad, Josh, is also disappointed by the policy and feels it hinders his kids' chances at gaining leadership experiencing and other learning opportunities they can't get in a classroom. He's considering pulling Jack's younger sister, a seventh grader, out of the Great Hearts system and placing her in a school that does allow clubs.