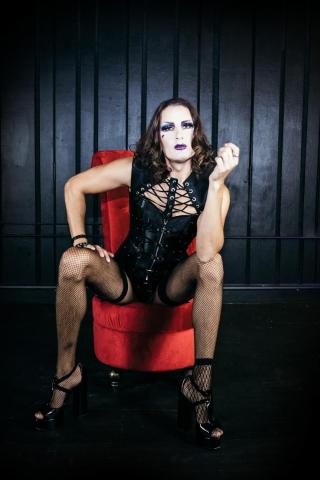 There are those who aren't huge fans of "The Rocky Horror Picture Show," but for those who do love the campy horror classic are in luck.

The Phoenix Theatre Company is bringing "The Rocky Horror Show" to the stage this week.

To learn about the performance, The Show spoke with the person who is embodying Frank-N-Furter for this production: Šime Košta.

And he’s got quite an interesting story.

Košta is originally from Croatia, where, by the age of 13 he had already made three albums and performed on network TV there. Then he came to Arizona State University, where he got his degree in music theatre. He then went to New York to perform on stage.

And here’s where things get really interesting.

Košta ended up becoming part of the first non-Korean K-pop band in the world.

The band was called EXP EDITION, and they were really successful — and really controversial.