Arizona Sen. Mark Kelly chaired a hearing on drought in the West on Wednesday. Kelly told colleagues his state is on the front lines of a megadrought.

The senator said the effects of climate change on the Colorado River have been devastating to the nation’s largest reservoirs, Lake Powell and Lake Mead, which are at record lows. 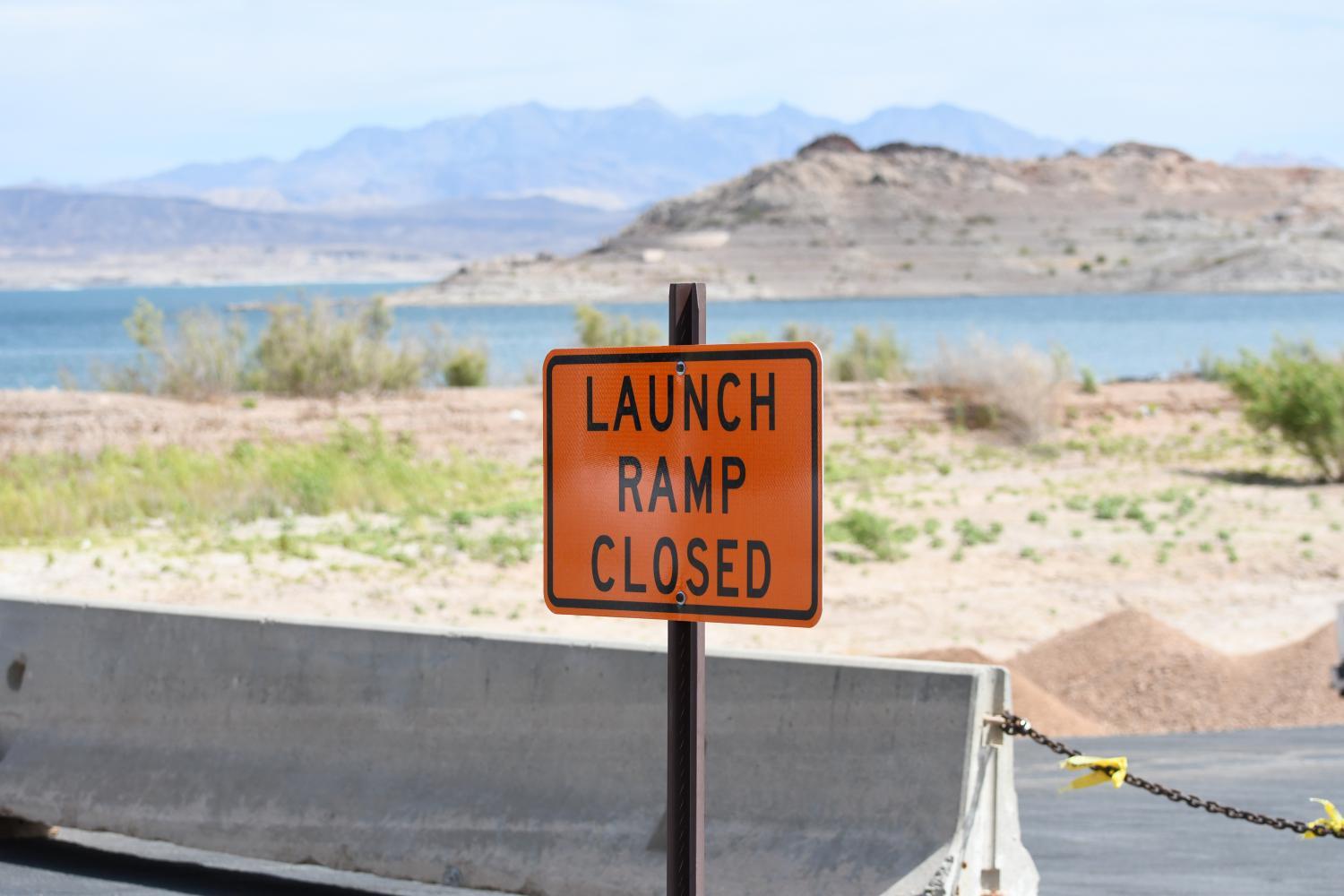 The low water levels have been hard on cities, farms, fish and wildlife. Scientists say the Southwest hasn’t seen a drought like this in centuries.

"Tree ring and soil data indicate that we are experiencing the worst drought in 1,200 years,” Kelly said.

Kelly said that other western watersheds face similar problems but was optimistic that the nation could find solutions.