Any kind of hiking around metro Phoenix can be a challenge, whether it’s Camelback Mountain, South Mountain or Pinnacle Peak. Then there are the legendary peaks offered by Mount Everest, for example — as well as places like Nepal and China. 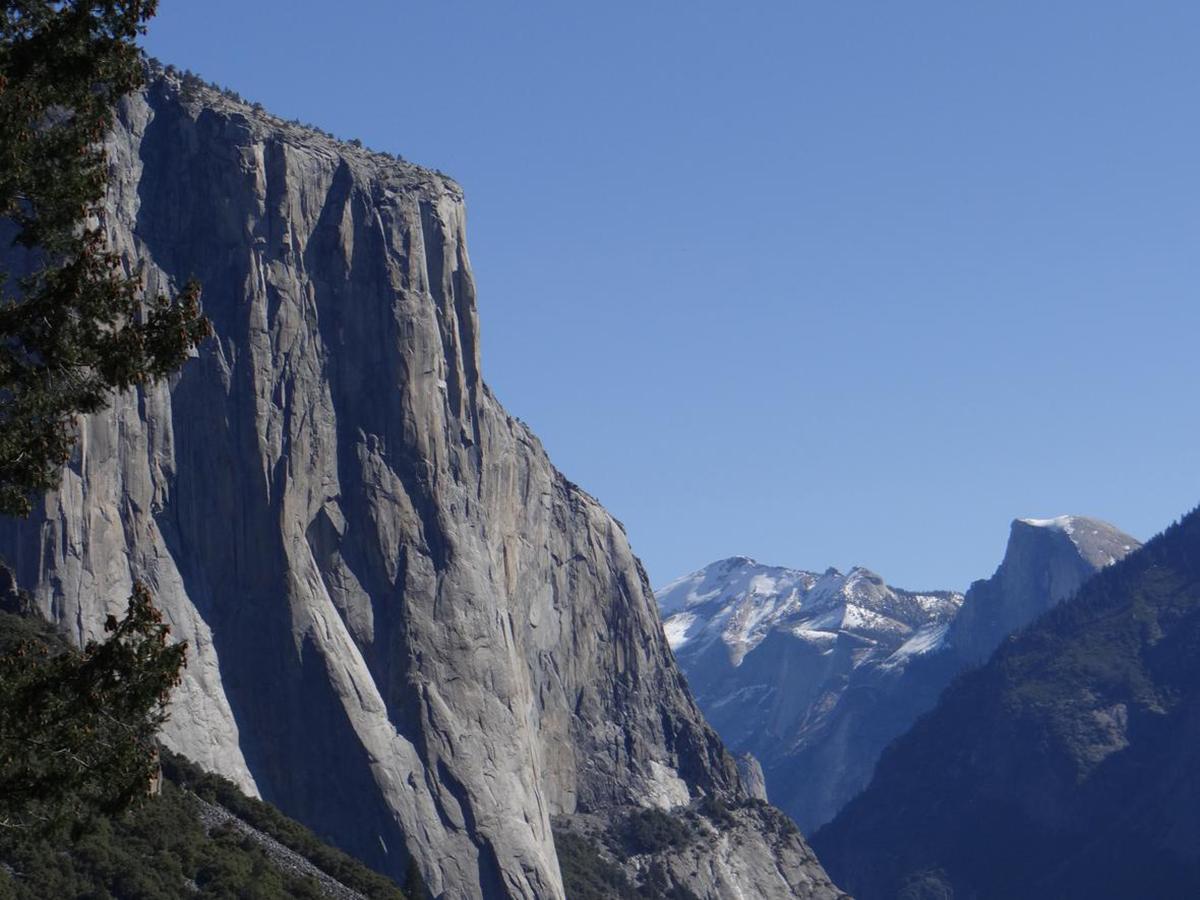 Synnott is still a climber, but he’s modified his approach lately as he started working with National Geographic. Now he’s more of a reporter and less of an adventurer.

Synnott will be in Arizona as part of the "National Geographic Live" speaker series at the Mesa Arts Center next week. The Show spoke with him and asked when his love of climbing began.