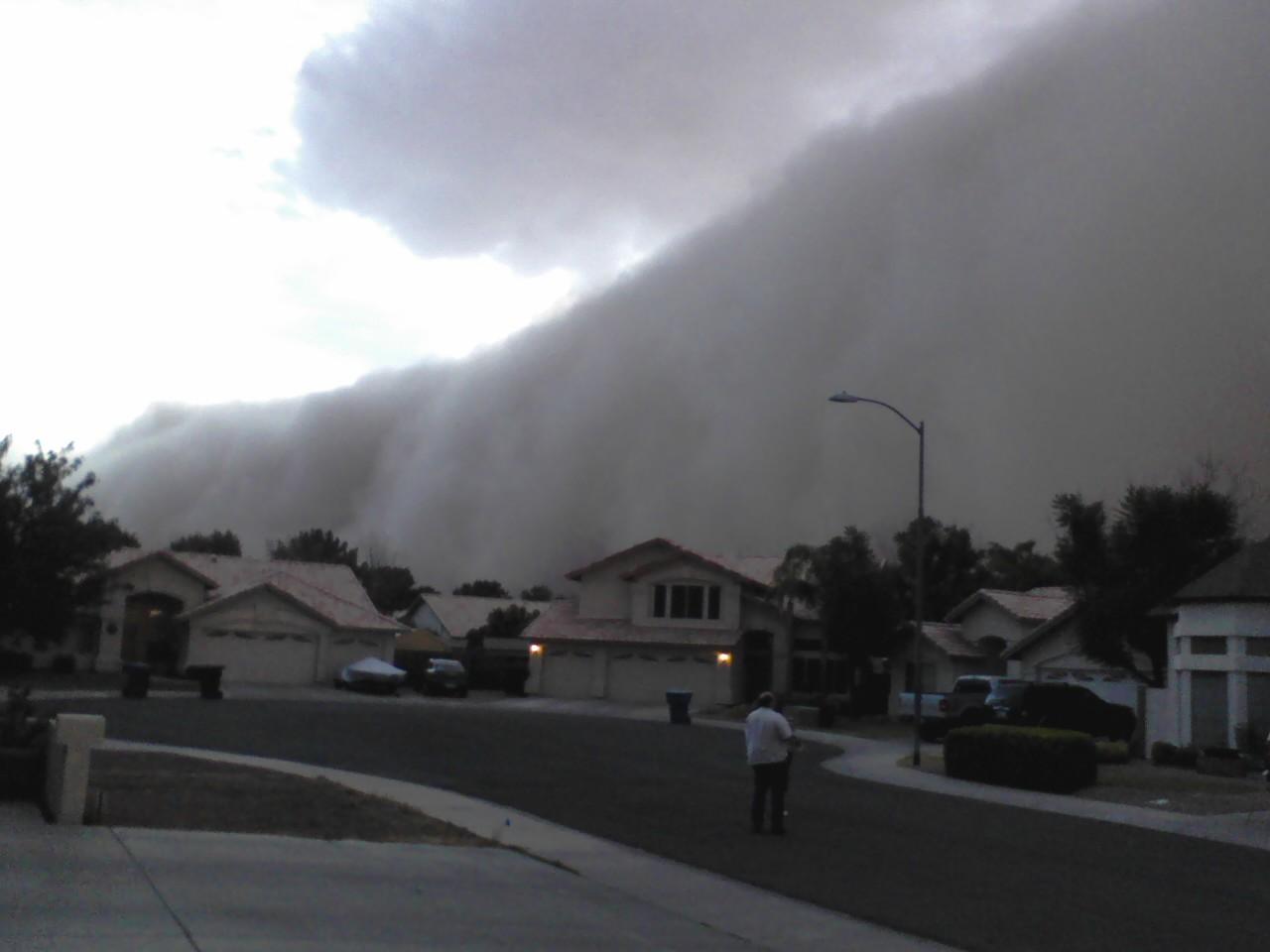 Terry Ward/KJZZ
Valley fever is caused by breathing in a fungus in the dust.

COVID-19 has ravaged our communities for going on two years now, but let’s take a moment now to focus in on another disease that targets your lungs and respiratory system: Valley fever.

You might have heard of it, but you might not know it’s caused by breathing in a fungus in the dust.

Arizona leads the country in Valley fever infections — about two-thirds of the nearly 100,000 documented cases in recent years happened here. And it disproportionately affects people of color.

But a lot is still not known about the disease — or why it’s known as what one expert called a “disease of color.”

Shaena Montanari covers health disparities for the Arizona Center for Investigative Reporting, and she has been digging into Valley fever recently. The Show spoke with her to learn about her findings.